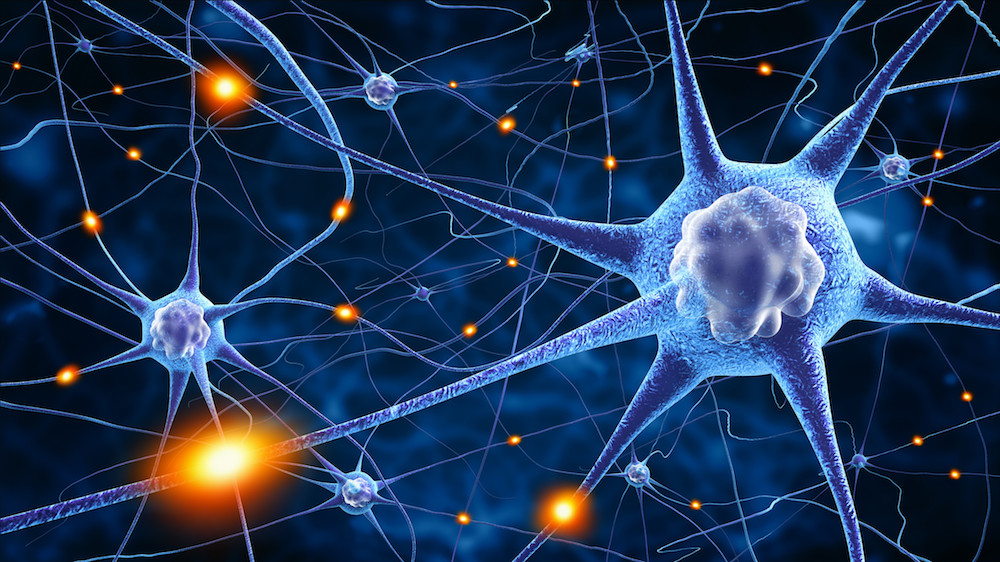 It is indeed not a good time for R&D in neurosciences, as Pfizer is just the latest case of major pharmaceutical companies experiencing issues in the development of their pipelines targeted to Alzheimer’s and Parkinson’s diseases. A positive signal for the sector is represented by Bill Gates entering dementia research. There is still a lack of therapeutic interventions able to address the increasing numbers of neurodegenerative diseases. The global costs to treat Alzheimer’s disease amounted in 2015 to $818 billion, according to Nature, with an expectation of 70 million people suffering the disease in 2030.

Pfizer’s decision to stop research on Alzheimer’s and Parkinson’s disease came at the beginning of January 2018, when the company announced the elimination of 300 positions from the neuroscience discovery and early development programmes at the global level (see the report by the Wall Street Journal). According to the company, the resulting money will be re-allocated to stronger areas of expertise. Pfizer was among the industrial founders in 2015 – together with GSK and Eli Lilly – of the venture capital fund Dementia Discovery Fund. According to the company, a new venture fund will be launched to invest in neuroscience research projects. Pfizer also says it will continue to support the development programmes of tanezumab to treat late-stage pain, of pregabalin (Lyrica) for fibromyalgia and will pursue research into neurological drugs for rare diseases. A first failure in Alzheimer’s research came from the bapineuzumab project, jointly developed by Pfizer and Johnson & Johnson and closed in 2012 due to lack of results in patients with mild to moderate Alzheimer’s disease.

“The research and development pathway for a new drug is a long and costly challenge, that might potentially undergo a very high risk of failure – wrote the president of the Italian Medicines Agency (AIFA), Mario Melazzini, in a commentary on Pfizer’s decision -. Nevertheless, with reference to the goals posed by important challenges and the unavoidable hiccups, research almost always finds new impetus to critically revise its models and to identify new and more efficient strategies”. According to Melazzini, there are more than 190 clinical studies ongoing at the global level on 100 different active ingredients, 47 of which are late phase studies.

The other main failures

In December 2016 Eli Lilly published the detailed results of its phase 3 trial with the investigational drug solanezumab in people with mild dementia due to Alzheimer’s disease (AD); the drug did not meet the primary endpoint of the trial and the development programme was thus stopped.

Axovant Sciences also abandoned research on Alzheimer and Parkinson after the failure of its investigational drug intepirdine to meet primary efficacy endpoints in two Phase 2 studies. The company also reported the misinterpretation of clinical results on another investigational drug, nelotanserin, during the pilot Phase 2 Visual Hallucination study. According to Axovant, a larger confirmatory nelotanserin study might be discussed in future with the FDA, focused on patients with dementia with Lewy bodies (DLB) with motor function deficits; the candidate drug might be further evaluated also for psychotic symptoms in DLB and Parkinson’s disease dementia (PDD) patients in future clinical studies.

The Alzheimer’s Prevention Initiative (API) Generation Study 2 is a new project jointly launched in November 2017 by Amgen and Novartis to test BACE1 inhibitor CNP520 for its ability to prevent or delay the onset of Alzheimer’s disease symptoms in a high-risk population. The programme consists of two pivotal Phase 2/3 studies; the drug candidate targets BACE1, an enzyme that plays an important role in the production of the protein amyloid β, which is characteristic to Alzheimer’s disease. The study is expected to enrol – across 180 clinical centres in 20 different countries – approximately 2,000 cognitively healthy participants at high risk of developing Alzheimer’s based on their age (60-75) and who carry either two copies of the apolipoprotein E (APOE) 4 gene or one copy of the gene with evidence of elevated brain amyloid.

But pharmaceutical companies are not the only ones to invest in research on neurodegenerative diseases: billionaire philanthropist Bill Gates invested $ 50 million last November in the Dementia Discovery Fund.  Personal reasons are at the base of his decision, as his 92-year-old father suffers with Alzheimer’s disease. “I really believe that if we orchestrate the right resources, it’s solvable,” told Gates in an interview published on the Fund website. The main target of this investment is new, unconventional research. Gates also invested $ 50 million to fund a national patient registry in order to speed up recruitment for clinical trials, as well as a ground-breaking international database for research that will help scientists share data and stimulate collaboration. “By looking at this data, we can start to understand, whether there are multiple syndromes here that are slightly different? Is it different in different races; is it different from men than women?” said Gates.