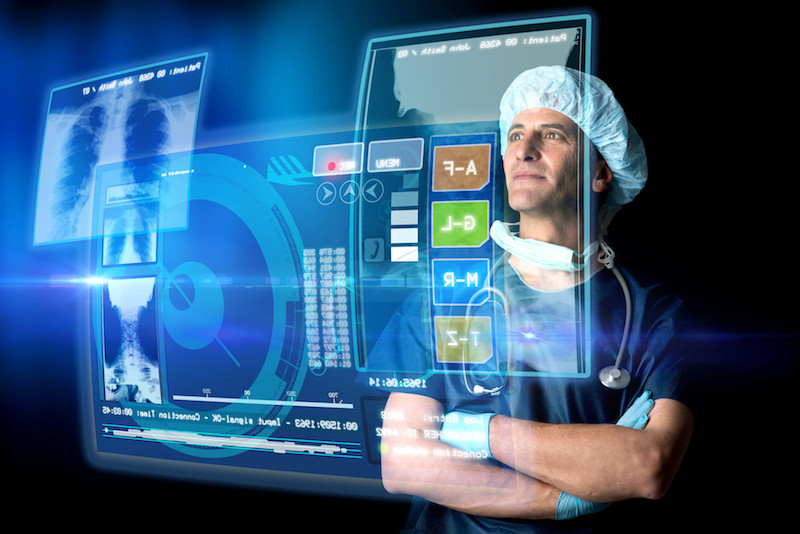 The European association of the medical technology industry, Medtech Europe, has published its 2018 report, showing the leadership of the EU’s medtech sector as represented by the number of patents applications filed with the European Patent Office (EPO) in 2016 (12,200, corresponding to 7.7% of total). The document refers to medical devices and in vitro diagnostics, corresponding to more than half million different technologies available on the market.

The number of patents for medical technologies more than doubles applications for both the pharmaceutical and biotechnology fields (around 5,700 each). Medtech patent applications greatly increased in the past decade, while those for the other two health sectors remained quite constant. Analysing the origin of applications for medtech patents, 59% came from extra-EU countries (38% from the US), and just 41% were filed from European countries (EU28, Norway and Switzerland). Patent applications for medical technologies also greatly overcame the ones for digital communication (10,900) and computer technology (10,600); pharma and biotech patents are far behind in the ranking, after also electrical machinery, apparatus and energy, transport, measurement, engines and organic fine chemistry.

The medical technology sector employs in Europe 675,000 people (just less of the 740,000 of the pharmaceutical industry), mainly in Germany (210,000), UK (100,000), France (85,000) and Italy (76,000). The number of employees per capita is highest in Ireland (35,000) and Switzerland (54,000).
There are more than 27,000 medical technology companies active in Europe, 95% of which are SMEs, e.g. companies with less than 250 employees and an annual turnover not exceeding €50 million. Among these SMEs, the great majority are small and micro-sized companies, employing not more than 50 workers. The European medtech industry is mainly based in Germany, UK, Italy, Switzerland, France and Spain.

The market and expenditure in medical technologies

The total value of the European market for medical technologies in 2016 was approx. € 110 billion (upon manufacturer prices), corresponding to around the 29% of the world market and ranking second after the US (approx. 43%).
Germany is the leader among European countries (28% market share for medical devices), before France (15%), UK (12%), Italy (10%) and Spain (6%); all other countries count for no more than 4%. The overall medtech market follows a similar trend, as well as the market for in vitro diagnostics.
The sector attracts less than 1% of gross domestic product (GDP), whereas the healthcare expenditure counts for an average of 10% of GDP. More than three fourths of the total European healthcare expenditure (76,9%) relates to inpatient and outpatient care and other applications, 15,9% to pharmaceuticals and other medical non-durables, 7,2% to medical technologies (6,5% of which to medical devices, including imaging) and just 0,7% to in vitro diagnostics.
The European weighted average per capita expenditure in medtech is € 203, with great differences among different European countries, ranging from around 5% to 10% of the total healthcare expenditure.

The medical technology sector generated an estimated positive trade surplus of € 17.5 billion in 2016, with the exclusion of in vitro diagnostics, a twofold increase since 2006 and more than the triple with respect to the US (€5 billion). The United States (36,9%), China (10,3%) and Japan (5,4%) remain the preferred partners for the European export of medical devices. A similar trend was observed in 2016 for imports, being the US the greater contributor (55%).
Once again, Germany is leading the internal EU’s ranking for both exports (especially) and imports of medical devices (€ 25 mln exports, € 16,4 mln imports respectively, including intra-Community trade), far above the Netherlands (€ 15,6 mln and €12,9 mln, respectively), Belgium and Ireland. This last country shows a positive trade balance very similar to the one of Germany (€ 8,6 mln); on the opposite site, France, Spain, UK and Italy showed in 2016 the most negative trade balance for medical devices.