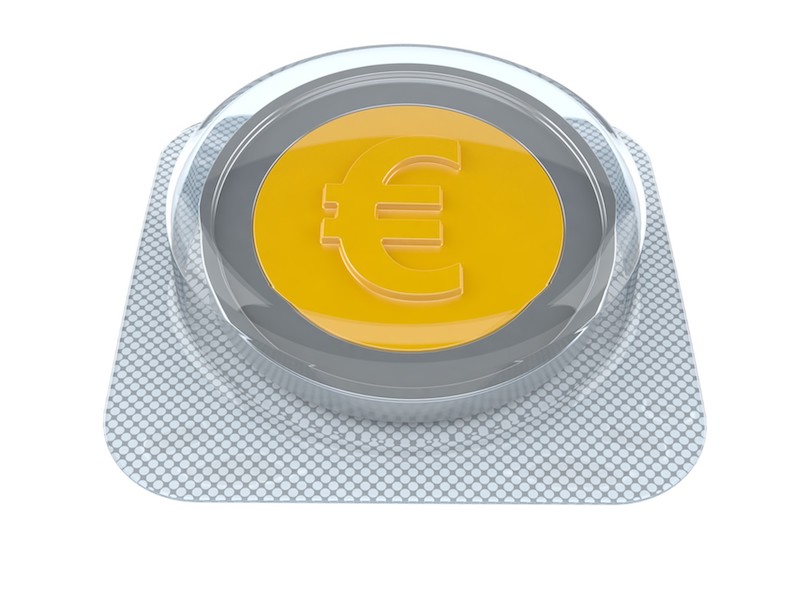 After very complex negotiations, the World Health Assembly (WHA) approved at the end of May the resolution to support greater public disclosure of prices and R&D costs for medicines and other health products (find here the document).
The initiative was launched in February by the Italian Ministry of Health, and it has finally found the agreement of another twenty-two countries (Algeria, Andorra, Botswana, Brazil, Egypt, Eswatini, Greece, India, Indonesia, Kenya, Luxembourg, Malaysia, Malta, Portugal, Russia, Serbia, Slovenia, South Africa, Spain, Sri Lanka, Uganda and Uruguay). Some others – i.e. Germany, Great Britain and Hungary – have dissociated from the final document approved by the WHA, arguing that the time had not been enough to deeply evaluate its complex implications (read here more on Health Policy Watch).

“Our proposal represented a challenge towards a fair access to healthcare – said the Italian minister of Health, Giulia Grillo, commenting on the approval -. Now countries have committed to adopt its principles so that no more barriers to the right to health will exists”.

But the resolution approved by the WHA may turn out to exert a far less deep impact on price negotiations for new drugs than expected, as in the final text transparency has become just a declaration of principle, without any compulsory action for the disclosure of costs elements contributing to price calculation.

According to Italian minister of Health, the resolution on price transparency is opening a new way for such negotiations, as more complete information is expected to be available that should improve the dialogue with the industry. The final goal is a more competitive and innovative market for pharmaceutical products, and the possibility for governments to buy “more health” with the same economic resources.
According to the compromise text agreed by the WHA, each country remains free to voluntarily adhere to the indications set forth by the resolution. These include the public sharing of information on net prices of healthcare products, i.e. the price received by the company after deduction of discounts, rebates and other incentives. Access to aggregate data on results of clinical studies is also expected to improve, limited to those data already publicly available or that the companies may provide under a voluntary basis. The same applies to costs for human clinical studies, independent from their results or filing for regulatory approval.
A greater collaborative effort should be put in place, according to the resolution, to improve transfer along the supply chain of information on prices, sales volumes, marketing costs and received incentives. An important goal of the final text approved by the WHA is the increase of publicly available information on the intellectual property and regulatory status of a certain medicinal product. The resolution also targets a better use of international cooperation tools and open and collaborative research to support the development of healthcare products in low and medium income countries.

Together with the above mentioned indications, the resolution on price transparency also addresses some requests directed to the WHO executive director. The World Health Organisation should provide support to member states, if required, to collect and analyse the economic data – together with all other data relevant for the development of new policies to reach universal health coverage – along the entire value chain.
A particular attention should be paid to low and medium income countries, to help them in the development and implementation of policies supporting a better transparency of markets and local productions, an improved adoption of biosimilars and to help solving critical issues in the healthcare field. The WHO should also monitor the impact of price transparency on availability and sustainability of medicinal products in the different markets, at the global level. To reach this objective, the suggestion is to analyse input data along the value chain and to run a feasibility study on the possible use of web-based tools to facilitate sharing of all information needed to support transparency. The WHO’s biannual forum on Fair Pricing is expected to continue being a privileged location to discuss with stakeholders all issues on these themes.

“When we started working at the text of the resolution, very few believed we would have reached the end. Many people called us visionaries, dreamers. Today, I clearly state that without a dream, a vision, no change is possible”, said Italian Health minister Giulia Grillo commenting on the approval of the resolution. The executive director of the Italian Medicines Agency (AIFA), Luca Li Bassi, played a central role in the negotiations, as he led the team involved in reaching a tentative agreement the week prior to the World Health Assembly. In a first phase of the negotiation there were ten countries supporting the Italian proposal, a group reaching the final number of 22 after convergence on the final text (see more here and here).

Sharing and transparency on R&D costs has been one of the mostly opposed points of the documents. According to Health Policy Watch (HPW), the UK representative, Julian Braithwaite, would have expressed concerns on the possible impact of the resolution on differential prices that are today applied to facilitate access to medicines in low income countries (see also The Guardian).

HPW says Germany also criticised the resolution in that it did not undergo a formal preventive scrutiny by the WHO Executive Board. On the other hand, positive comments came from African countries and from the US representative, Garett Grigsby.

IFPMA commented from the industrial perspective

The International Federation of the Pharmaceutical Manufacturers Associations (IFPMA) released a statement commenting on the approval of the resolution by the WHA, showing concerns that “some proposals in the Roadmap and at this Assembly focusing on transparency and intellectual property would deter from holistic and sustainable solutions to access”. The industrial federation has asked once more for the promotion of sustained investments in health systems as the way to support long-term solutions for access, together with an innovation ecosystem to incentive research in new products.
According to IFPMA, the issue of transparency would have been already addressed on the industrial side, for example through the IFPMA’s Principles for Responsible Clinical Trial Data Sharing and the Pat-INFORMED initiative to facilitate access to medicine patent information.
“We urge Member States to carefully consider potential risks to patients, particularly in less developed countries, of sharing outcomes of confidential prices negotiations across countries. We also caution against disclosure requirements on R&D costs that underscore ‘cost-plus’ models. Prices should reflect the therapeutic value of medicines and positive outcomes for patients and society, rather than simply the cost ‘input’ of a individual medicine”, is the position of the industry reported in the statement.

While the WHA was debating to find agreement on the final text of the resolution, AveXis’ (part of Novartis) cutting edge one-time gene therapy Zolgensma (onasemnogene abeparvovec-xioi) received approval from the US Food and Drug Administration to treat spinal muscular atrophy (SMA). A single treatment costs $ 2,1 million, establishing the new therapy as the more costly worldwide (see more here and here). The current annualised costs of the treatment is USD 425,000. To ease patients’ access, Novartis has announced AveXis is working to create 5-year outcomes-based agreements and novel pay-over-time options.

Zolgensma is targeted to treat pediatric patients less than 2 years of age affected by SMA with bi-allelic mutations in the survival motor neuron 1 (SMN1) gene. AveXis also announced the OneGene Program for patients, providing a personalised support team to address the needs of each family throughout the treatment journey, including reimbursement assistance and coordinating financial assistance programs for eligible patients.

“We have used value based pricing frameworks to price Zolgensma at around 50% less than multiple established benchmarks including the 10-year current cost of chronic SMA therapy – said Vas Narasimhan, CEO of Novartis. – In addition, the price of Zolgensma is expected to be within the range of traditional cost-effectiveness thresholds used by ICER when updated for its full labeled indications. We believe by taking this responsible approach, we will help patients benefit from this transformative medical innovation and generate significant cost savings for the system over time.”
The current chronic therapy to treat SMA is given over the patient’s lifetime, with costs that can often exceed the estimated $ 4.1 million in just the first 10 years of a young child’s life, according to AveXis. Also, further savings are expected on the side of recurrent healthcare costs upon adoption of the new gene therapy. Treatment costs for other genetic pediatric ultra-rare diseases, reports the company, are also estimated to reach $ 4.4 – 5.7 million.