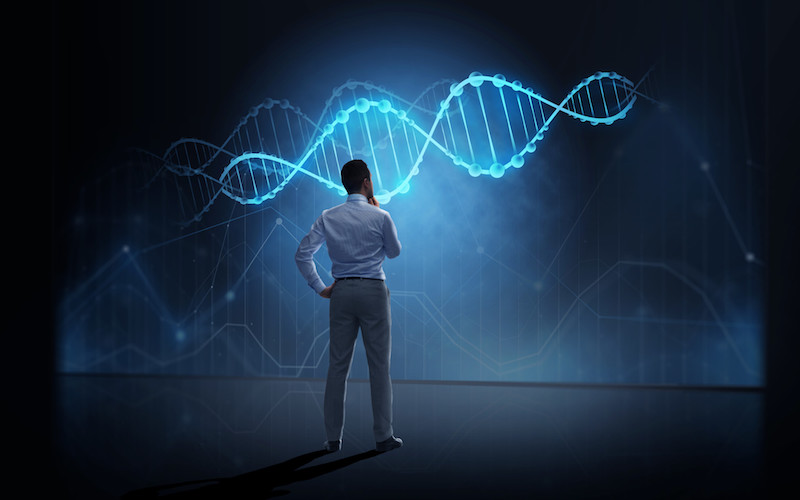 The issue of the time needed for the recovery of R&D costs in the pharmaceutical industry is certainly not new; the high costs typical of last and next generation biological therapies also pose many questions on the sustainability of the current model.

According to an article by Jonathan Kimball published on StatNews, the yet not ratified US-Mexico-Canada trade agreement (UMSCA) should continue to protect the business through a provision limiting “the ability of Congress to decrease monopoly rights for developers of new biologic drugs to less than 10 years” (it is now 8 years in Canada).

Small-molecule drugs are granted a shorter market exclusivity in the US, just 5 years (that may become around 7 due to regulatory times needed to reach approval for the generic versions). Exclusivity is currently 10 years in Europe (not considering SPCs’ extensions) and 5 years in Australia and New Zealand.

The official costs for R&D

The last estimates from PhRMA, the American association of the pharmaceutical industry, indicates an average cost of $2.6 billion and 10-15 years time to develop a new medicinal product. This amount of money might be greatly lower, according to an article by Public Citizen summarising also the many critics to the Tufts Center “official” calculations advanced some years ago by the British Medical Journal.

In Europe, the European Federation of Pharmaceutical Industry Associations (EFPIA) highlights the increased value innovative medicines represent for patients. Many types of tumor, for example, are now curable thanks to advanced therapies, and hepatitis C can be defeated in more than 90% of cases using the fourth generation of therapies (vs 41% of first generation, in years 1999-2010).

According to EFPIA, “innovative medicines can put healthcare systems on a more sustainable path by reducing costs in other parts of the healthcare systems such as hospitalisations and clinician times”. Furthermore, the biopharmaceutical industry would also represent a value for the overall economy in terms of job creation, R&D investment, patients’ productivity and ability to continue contributing to the community. R&D spending represented in Europe 14,4% of net sales in 2014. The Federation claims that the combination of generic price erosion and price regulation resulted in a 24% decrease of medicines’ prices, compared to a 30% rise in consumer prices in the period 2000-2013. Many European countries are already testing innovative and flexible pricing and funding models, i.e. outcome-based reimbursement, patient access schemes or managed entry agreements. But it remains unclear, from the data presented by EFPIA here, the times and true costs afforded for the development.

Costs and times under scrutiny

Development costs estimated by the Tufts Center for the Study of Drug Development (TCSDD) are often taken as the gold reference, as they are elaborated in close collaboration with the pharmaceutical industry providing the data. An article published in JAMA Internal Medicine in November 2017 by researchers of the Memorial Sloan Kettering Cancer Center indicates that these estimates may be affected by a lack of transparency and independent replication.

In the US, the Biologics Price Competition and Innovation of 2009 grants 12 years of market exclusivity for new biological medicines, based on the assumption of longer times needed for their development. A recent article published on Nature Biotechnology took into consideration the difference in development time for medicinal products based on small-molecules vs biologics.

According to the study, average pre-market development times for biologics are around 12 years, similar to that of small-molecule medicines. The regression analysis using the Merck Index source for data showed indeed a 2.5-2.9 years shorter time for the development of biological vs small-molecule drugs. Considering the differential exclusivity on the US market, the authors argue that the development of new biological medicines might be favoured compared to small molecules.

Many biopharmaceutical companies in the last decade focused their attention on the development of new therapies for rare diseases, the so-called orphan medicines. These are often advanced gene or cellular therapies, and they are usually characterised by very high prices on the market, due to the small number of target patients. The development of new orphan therapies often benefits also of incentives and dedicated regulatory pathways to accelerate access.

A research group from the University of Toronto compared costs for the development of 100 orphan medicines (approved between 2000 and 2015) to that of 100 non-orphan ones; results have been published on the Orphanet Journal of Rare Diseases.

Researchers analysed public available data from a total of more than a thousand clinical trials, making calculations of their expected costs. Outcomes of this analysis may sound astonishing: clinical development costs for new orphan medicines are much lower than those referred to non-orphan products ($166 million vs $291 million, respectively, for out-of-pocket clinical costs;  $291 million vs $412 million, respectively, for capitalised clinical costs. 2013 USD). The capitalised cost per approved orphan drug containing a New Molecular Entity (NME) was found to be half that of a non-orphan product.

The duration of clinical trials resulted almost double for orphan medicines compared to non-orphan ones; possible causes have been identified in the lower number of patients and their geographical dispersion, the fewer information on disease prevalence and incidence, the lack of data on natural disease progression, and a lower medical expertise.

Out-of-pocket costs were lower for phase 1 and 2 in the non-orphan group, but higher for phase 3. This last phase is much more frequent for non-orphan products (often it is not even run for orphan medicines), a possible explanation for the observed rise in costs together with the higher funding from various institutions available for orphan medicines. The authors ask for further research to obtain a consensus on cost categories to be included in the analysis. “When considering value of drugs, more discussion is required before assessing whether recouping R&D costs should be a consideration when setting prices for drugs”, they write.