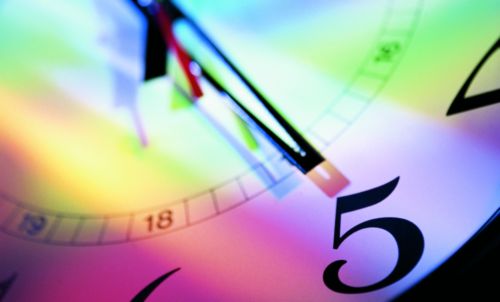 The large proportion of physiology regulated by the circadian clock suggests that the clock itself might present a possible pharmaceutical target to increase efficacy and reduce side effects. On this assumption is based the chronotherapy: the discipline that studies the delivery of drugs in sync with the circadian rhythms of the human body. This is the therapeutic application of the chronopharmacology. “There are several examples of diseases or symptoms that occur more in specific hours of the day. Among these” as Massimo Baraldo, Associate Professor of Pharmacology – University of Udine said “diseases like asthma attacks that occur more often in the morning, gastric acid secretions that tend to rise in the late afternoon and early evening, the immune system defence that increases at night, primary hypertension that occurs mostly in the morning and the secondary hypertension in the evening. ” “The chronoterapic medicines were introduced since the 90s and are currently under the spotlight and need to face several challenges, explains Michele Panzitta, coordinator of the Study Group AFI in Pharmacoeconomics, Department of Pharmaceutical Sciences-University of Perugia.

To design a chronotherapic drug is fundamental the knowledge of variation of the rhythm according to the timing of chronopatology, pathophysiology, pharmacology of the product developed and the characteristics of the circadian clock. According to these elements, it is possible to design and develop a model that indicates when and how much active ingredient (API) is needed and achieve a drug delivery system to obtain this modified release. Apart this, it is necessary to be able to transfer these elements in pre-clinical development. “In preclinical study, the availability of models that connect chemical and physical characteristics with the mechanism of action of the formulation with the rhythm of biological responses, says Panzitta, is an open challenge: many theoretical equations have been proposed but progress in this field are the basic element to speed up the process and make sustainable the development of new chronotherapic drugs. In addition to that, the development of effective chrono – treatments must also take into account the interindividual variability”. The metabolic variability of drugs within different ethnic groups is usually limited to the metabolism, reminds us Baraldo, but there are few studies that have evaluated the differences between the circadian rhythms in different ethnic groups “. 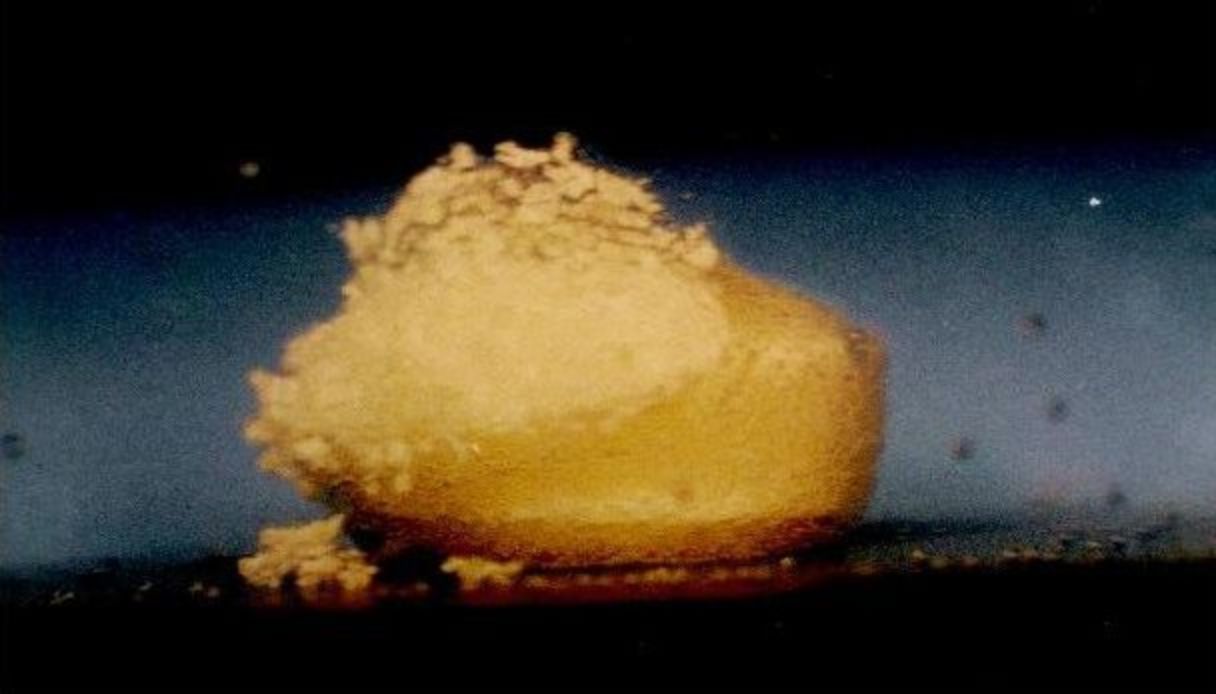 The polymer, in contact with the aqueous fluid, undergoes a glassy-rubbery transition and, during the rubbery state, progressively erodes postponing the release of the API from the nucleus. The system have shown to give phases of latency in vivo with duration correlated with the thickness of the erodible coating. Taking advantages of its reproducibility of the transit time of the pharmaceutical forms along the small intestine, which has been described to have an average duration of 3 hours, and be slightly influenced by the characteristics of the dosage form and gastric filling of the subject, the Chronotopic system was also proposed for the release of drugs on the basis of colonial time-dependent. Both γ-scintigraphic studies and pharmaco scintigraphic studies showed that the disintegration of the formulation has occurred in the colon in all the volunteers involved. Recently, it has been designed an alternative configuration of this system in which the functional polymer barrier and the formulation of the internal API are not connected. In other words, it has been proposed, instead of a polymer coating applied to a specific dosage form, a capsular container of composition and thickness such as to impart the latency phase to the desired release of the drug content, liable to the desired use with any compatible formulation (Chronocap, fig. 2 and 3). 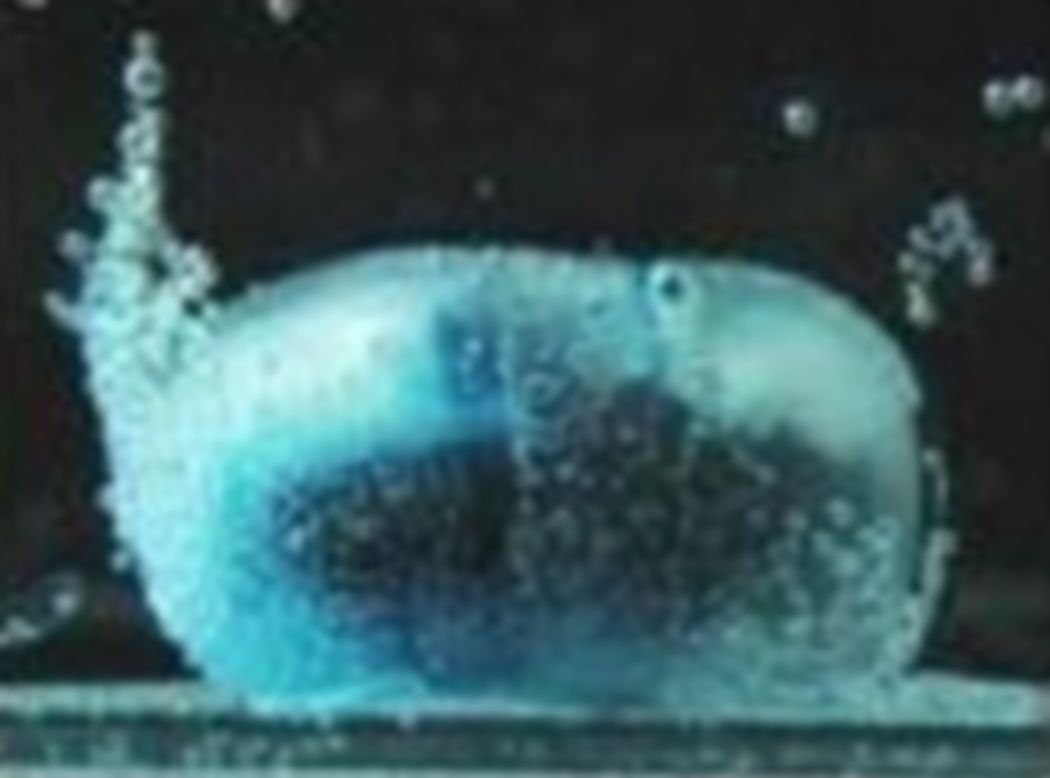 This, obviously, would provide important advantages from the point of view of pharmaceutical development and the regulatory procedures. The capsular container is designed for injection-molding technique widely used in the manufacturing industry but until now not used in the pharmaceutical field, with interesting perspectives in terms of scale-up and continuous manufacturing.

The real future challenge relies in the development of biomaterials that adapt themselves to the rhythms required. The ideal biomaterial should not only be biodegradable and/or biocompatible but also guarantees a reversible response to specific biomarker with time and manner that suit the characteristics and the rhythm of the biological system considered. ” In addition the ideal biomaterial should respond adaptively to the stimuli of any specific individual. Many biomaterials that respond to external stimuli such as pH, temperature, etc.. have been developed: the most innovative are in the research stage but are still complex and the variability of response to stimuli depends on many factors (often difficult to mark out in terms of chemical-physical) including shape, surface characteristics, size, solubility, gel transition, etc. These factors are part of the critical attributes of quality of the drug and ensure effectiveness and safety; in turn they are obtained from a production process that needs to have the critical parameters of the process and materials within specific limits. Their relationship is studied by the Quality by Design, whom application is expected by the standards, being an approach to be used in both R&D phases and production.