TECNinox gave its engineering technical support to Eli Lilly, when the American Big Pharma, global leader in diabetes care since 1923, decided to invest in Italy and to focus on “made in Italy” technology in order to create its largest biotechnology plant dedicated to the production of insulin from recombinat DNA for the European and extra-European markets. It was a big challenge for the Italian engineering company, based in Noceto (Parma), as the use of innovative technologies and fully automated production plants characterize the production of insulin drug products. 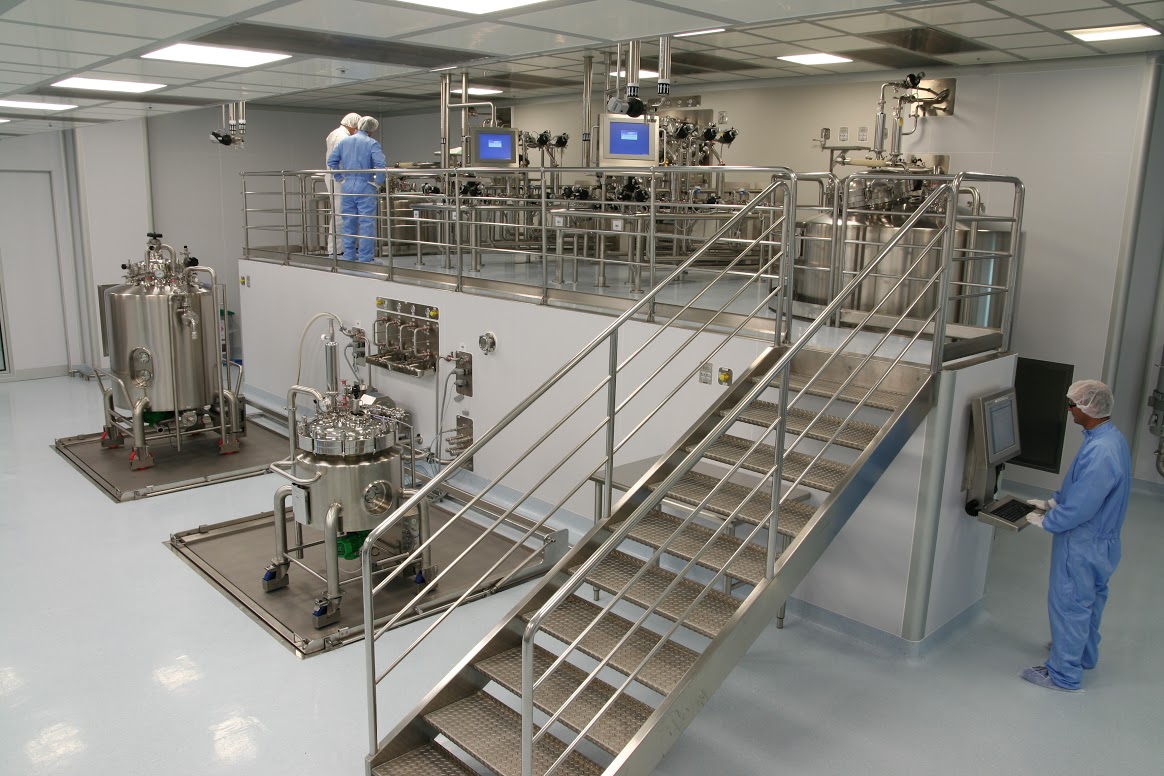 The plant designed by TECNinox is formed by:

All the equipments in contact with the product are subject to automated Cleaning in Place (CIP) and Sterilization in Place (SIP) cycles. The CIP systems (skids for the preparation of the washing solutions and distribution lines to the process equiments) were supplied by TECNinox.

Al the above mentioned equipments are located on a platform provided with mobile walls and PVC floor. 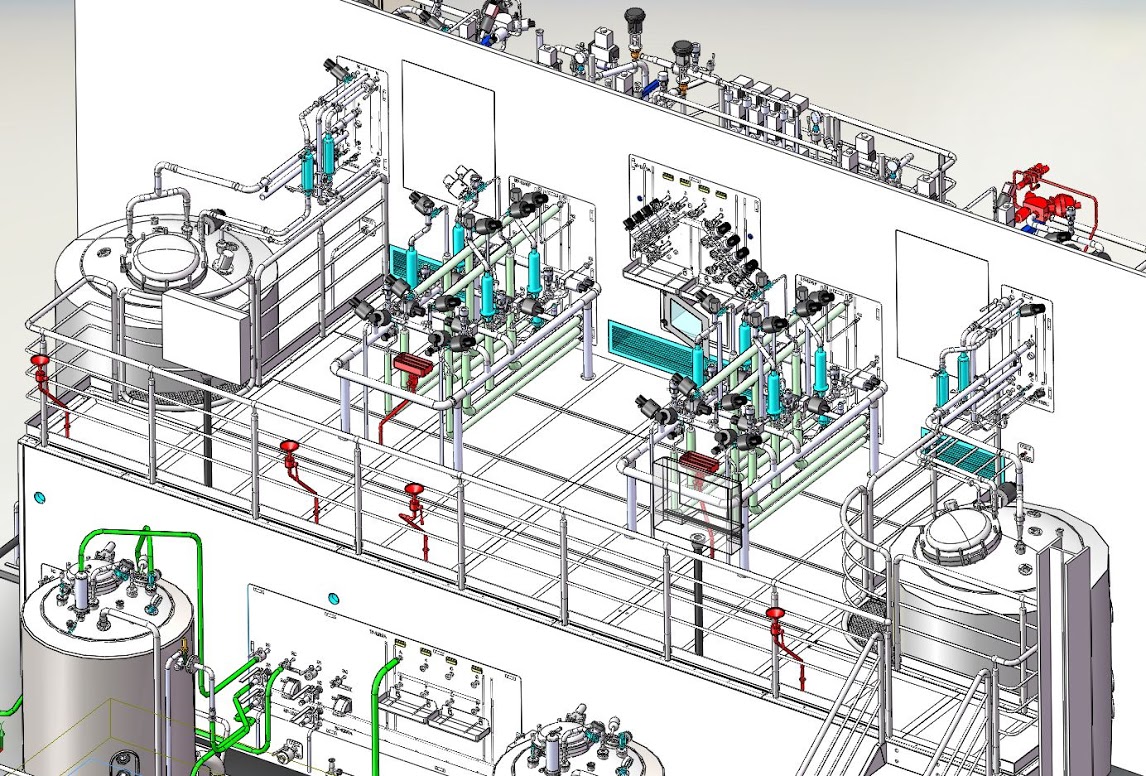 How it was built

The plant (with the exception of distribution lines made at the client site) was built using the skid technology. This solution was chosen to save time, as it hadn’t been possible to install the equipment in the client’s premises because they had been under construction, and reduce costs, as assembling a skid, containing the equipment in TECNinox’s plant, transport and install cost less than built the formulation insulin plant in the customer’s site. 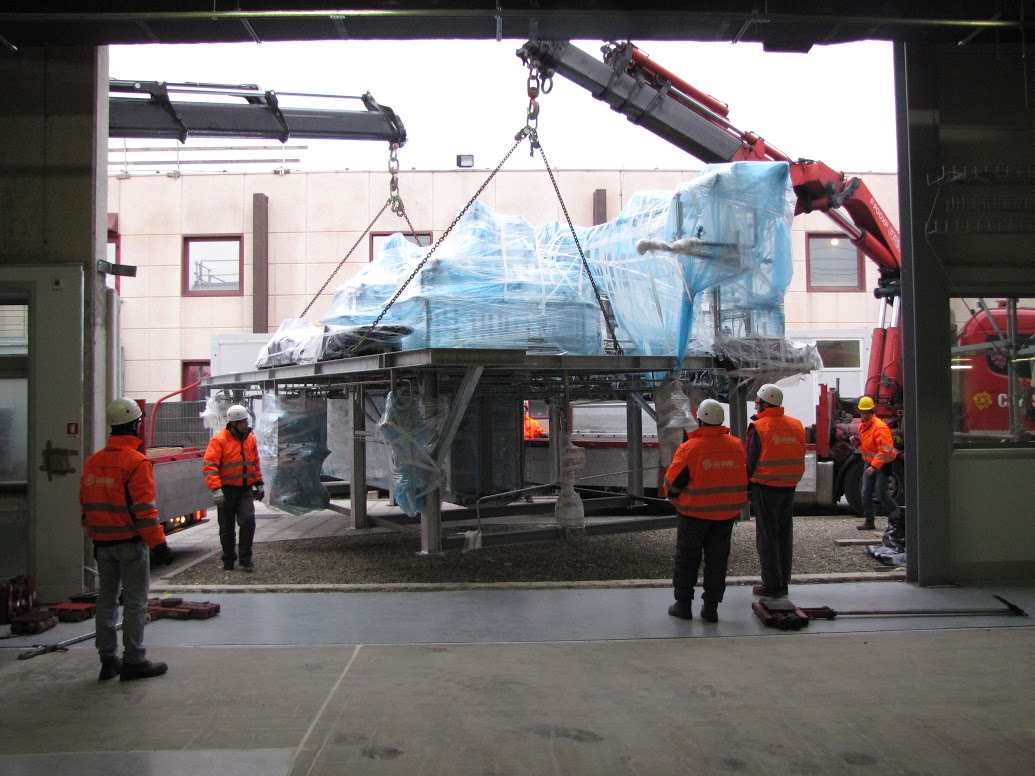 The work area was completely pre-assembled at TECNinox plant and disconnections were reduced as far as possible in order to avoid problems during the transport and the installation at the customer’s premises.

In particularly were supplied:

Local “Junction boxes” were used both to connect instruments and valves in the field and to perform I/O checks at TECNinox facilities without performing it again at the final site. This solution made possible to perform Factory Acceptance Test (FAT) and a meticulous verification of the system, that lasted about 3 months. The customer had the possibility to work together with TECNinox staff in order to check all the details of the new plant, and to verify, during FAT, both the mechanical characteristics of the system and the automatic sequences for the insulin formulation and the CIP/SIP of process equipment. 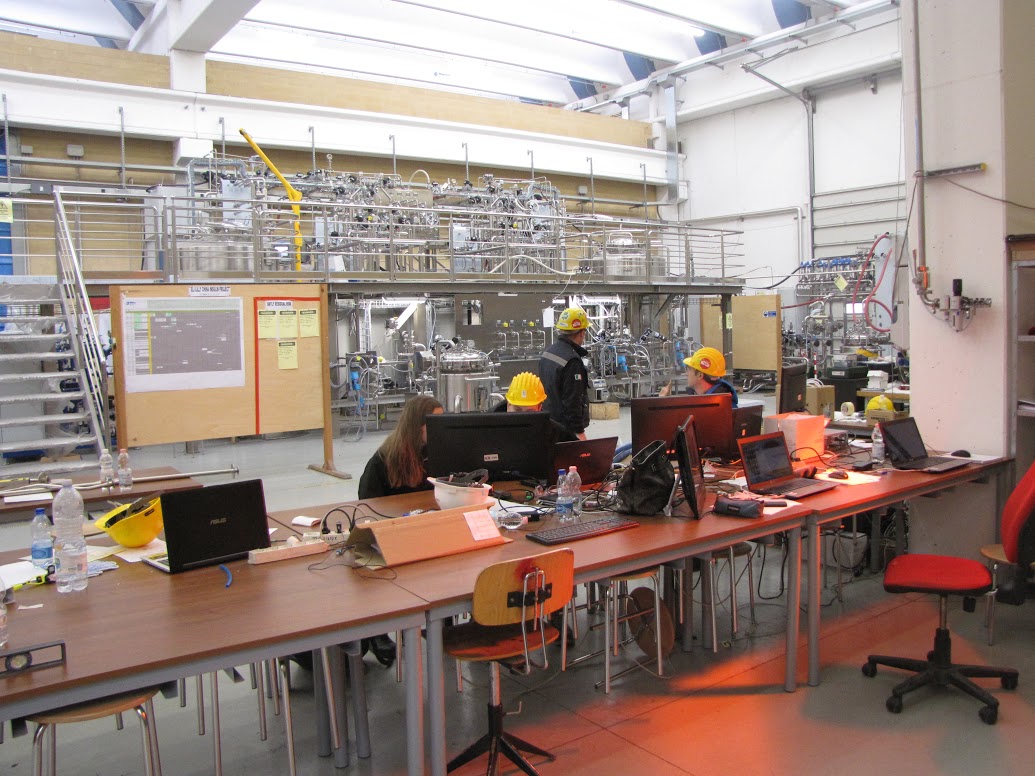 This was possible as all the utilities required for the tests, osmosis water, compressed-air, industrial steam, 5°C chilled water, and clean steam, were accessible. PW and WFI water were simulated by using reverse osmosis.

The sterilization quality was assessed in all the concerned points by thermomapping, while the efficiency of CIP washing was evaluated thanks to a bin containing insulin provided by the customer. 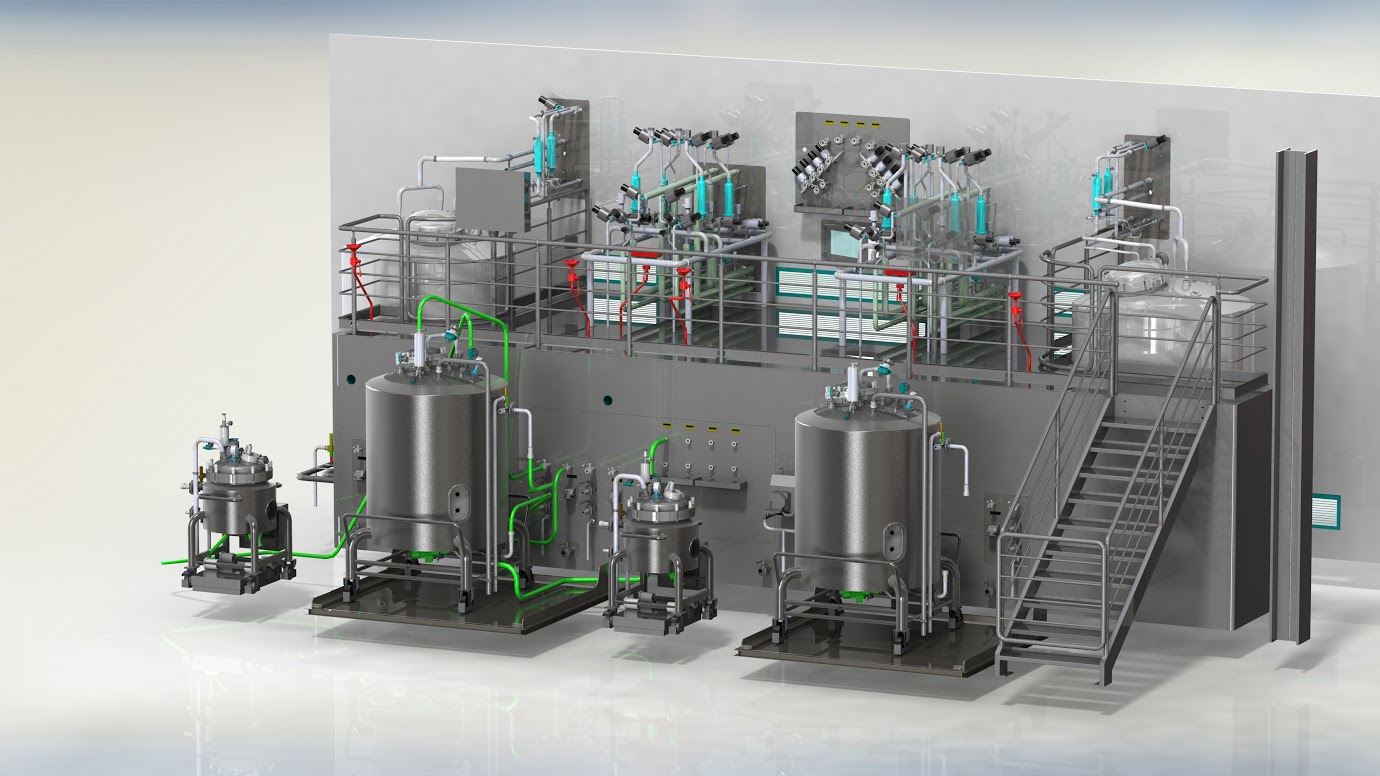 TECNinox Technical Department had developed all the detailed engineering through a three-dimensional CAD project to optimize the construction and to avoid any interference with the new premises that were built by the customer thanks to an engineering company.

All the professional area managers (process engineer, maintainer, quality responsible, and security mamager) interacted in the development of the three-dimensional project.

In this project, the use of skids and of a cooperative working method were successful. The contract timeline was executed on time and within agreed costs. The project was carried out in harmony and mutual trust among TECNinox, the client and the engineering company responsible of the building of the customer’s premises. 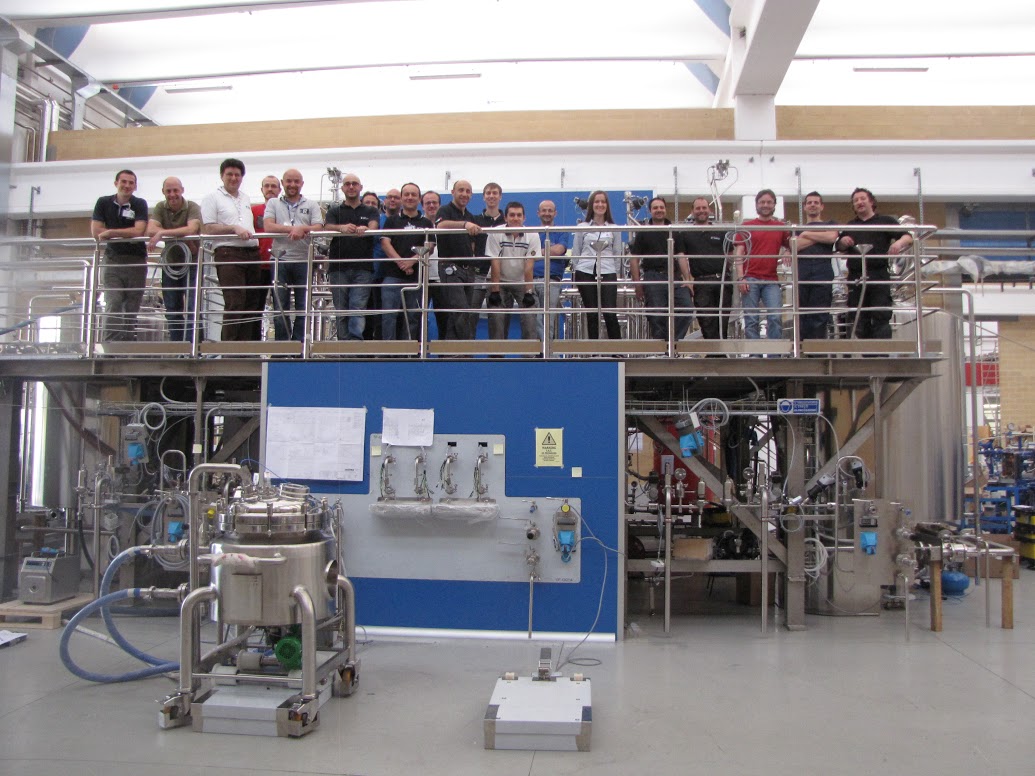 Diabetes is due to a lack of insulin or a decrease in its activity. Insulin is a protein, produced by pancreas that regulates the amount of glucose in the blood and its use by the cells lowering the glycaemia. Diabetics are not able to maintain proper levels of glycaemia and, if untreated, show chronic hyperglycaemias (high sugar levels) or hypoglycaemia (low blood sugar), if not properly treated. Both conditions can cause severe and life-threating health problems.

Basing on its origin and its clinical features diabetes is classified as:

Unfortunately, diet, exercise and drugs are not always enough to assure the optimal glycaemia control and so the majority of diabetics have to inject insulin regularly.