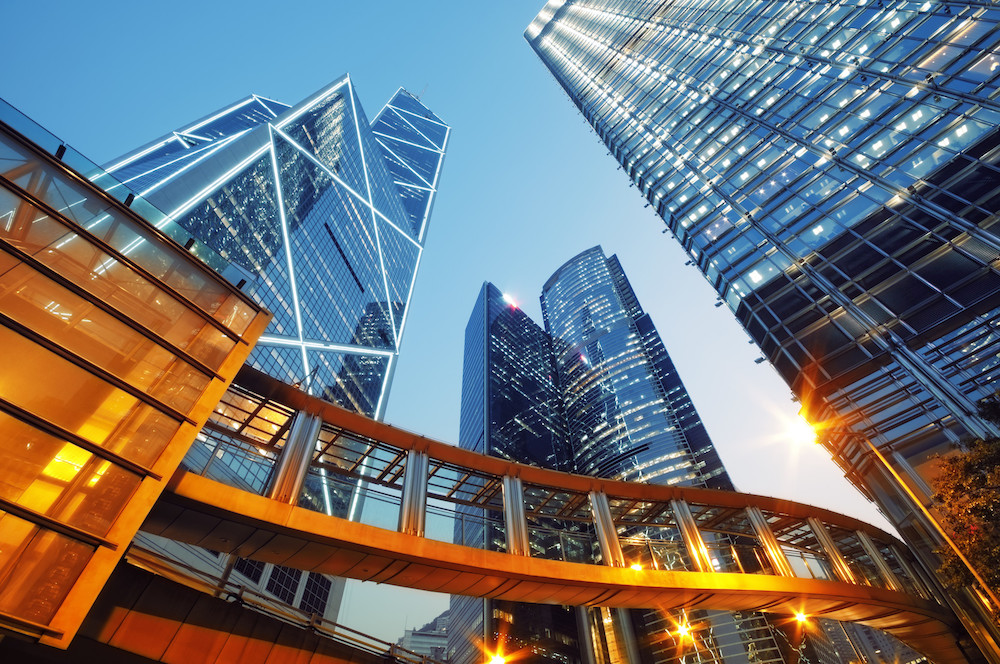 While UK’s Government is dealing with the negotiations to handle the challenging issue of the Brexit, from the regulatory perspective the UK’s Medicines and Healthcare products Regulatory Agency (MHRA) is preparing to face the new scenario for the pharma business based in Britain. A scenario that shall see a stronger collaboration with geographic areas different from Europe, as acknowledged by the ‘Memorandum of Understanding on Medicine and Device Regulation’ signed with China in February 2018.

The new agreement expands the goals of the previous one signed in 2014: it will thus be possible not only to exchange safety information on medicines and medical devices between UK and China. The new Memorandum also focuses on the exchange of learning from the accelerated access review (AAR) and on the identification of innovative tools to effectively regulate the trading of medicines online. The Memorandum was signed during a visit to China by MHRA’s Chief Executive Dr Ian Hudson and the representatives of the China Food and Drug Administration (CFDA), at the presence of both Prime Minister Theresa May and China’s Premier Li Keqiang.

China is no more just a supplier of low cost active pharmaceutical ingredients and excipients to be used by Western pharma companies: the most innovative immunotherapeutic approaches, such as CAR-T cell therapy, are already under clinical experimentation on Chinese patients; upon checking of the clinicaltrials.gov database, there are currently 155 CAR-T studies in China, both completed and recruiting.
According to a paper published in the Journal of Hematology & Oncology in October 2017, the main target antigen of Chinese’s CAR-T studies is CD19, a cellular receptor that plays an important role in blood tumours such as leukemias and lymphomas. Other targets for liquid tumours under clinical investigation using this innovative approach include CD20, CD22, CD30, CD33, BCMA, CD123, CD138 and Lewis Y receptors. The possibility to use CAR-T therapy to treat solid malignancies is also widely studied in Chinese hospitals, i.e. for hepatocellular carcinoma, lung squamous cell carcinoma, pancreatic and liver tumours, various types of gastro-intestinal and cerebral cancers.
According to Bloomberg, a first Chinese commercial CAR-T cell therapy produced by Shangai’s Innovative Cellular Therapeutics Co. is already available at the resort island of Hainan, a free-trade zone for medical tourism, at a price per treatment (490,000 yuan, equal to $76,000) much lower than the products approved in the US (Novartis’ Kymriah, $475,000 for a single treatment, and Kite Pharma’s Yescarta, $373,000 per treatment).
The increasing importance of China as a world leader in scientific production is also acknowledged by the ‘Science & Engineering Indicators 2018‘, the annual report published by the US’s National Science Board (NSB) of the National Science Foundation. For the first time in 2016 China, still considered by the report a ‘developing country’, overtook the US as per number of scientific articles published in all fields of science: 426,165 for China (+124% compared to 2006) vs 408,985 for US (+6,7%). All other countries are far behind; significantly the third place is hold by another emerging country, India (110,320 papers published in 2016, +186% vs 2006). According to the report, the United States were still the largest R&D-performing country in 2015, with gross domestic expenditures on R&D of $497 billion, (26% of the global total), and an R&D-to-GDP ratio of 2.7%. But China is closely behind, with R&D expenditures of $409 billion (21% global share) and an R&D-to-GDP ratio of 2.1%.

The importance of the pharmaceutical business for the strategical growth of China is also reflected by the new drug-approval system announced in October 2017 by the Chinese Government. From the manufacturing perspective, the increased number of CFDA’s inspectors and the improved adherence to international standards for pharmaceutical production should reduce the quality gap between the Chinese pharma industry and the international scenario. China joined the ICH as its eighth regulatory member in June 2017; the CFDA also joined the ICH’s Pharmaceutical Inspection Cooperation Scheme as an observer, reported the FDA. The Chinese regulatory agency also announced the possibility for pharmaceutical companies to run phase I safety studies in China even if no similar studies have been yet conducted in other countries, as reported by Nature: a provision that will greatly enhance the possibility for multinational pharma companies to access without delay the Chinese market with innovative options of treatment. Domestic manufacturers shall also benefit from the shorter approval times, and an increasing number of new medicinal products directly originated by the Chinese R&D might also enter the global scenario in the incoming years. In the mean time, many major pharmaceutical companies (i.e. Lilly, Glaxo and Novartis) decided to close their R&D presence in China in favour of a more central approach. A move that, according to Bloomberg, might leave more space open for venture capitals and private equity funds interested in investing in new projects in China.

The reform of the Chinese regulatory framework also includes a compulsory-licensing system; according to Bloomberg, the local government might also explore a new system linking drug approvals to patent status. The IP protection scenario of the Asiatic giant is still far behind the standards typical of more advanced economies, as represented respectively by USPTO in the United States and the EPO in Europe. This weakness remains to be fully addressed by Chinese authorities in order to complete the roadmap towards a more ‘Western-like’ industrial infrastructure.
China was the second largest pharmaceutical market in the world in 2016, with its 1.38 billion inhabitants, according to a report from the US’s Department of Commerce, and it is expected to reach $167 billion by 2020 (+54,6% vs 2015). Public and private healthcare expenditure should reach $1.1 trillion by 2020, and pharmaceutical expenditure ($108 billion) is currently representing 17% of the total health one ($78 per person). According to the report, the market is dominated by generic medicines (64% of the total sales), while products still covered by patents represent just the 22% of the market. At least the 95% of Chinese people are covered by some form of insurance, to reach the Government’s target of an universal health insurance.