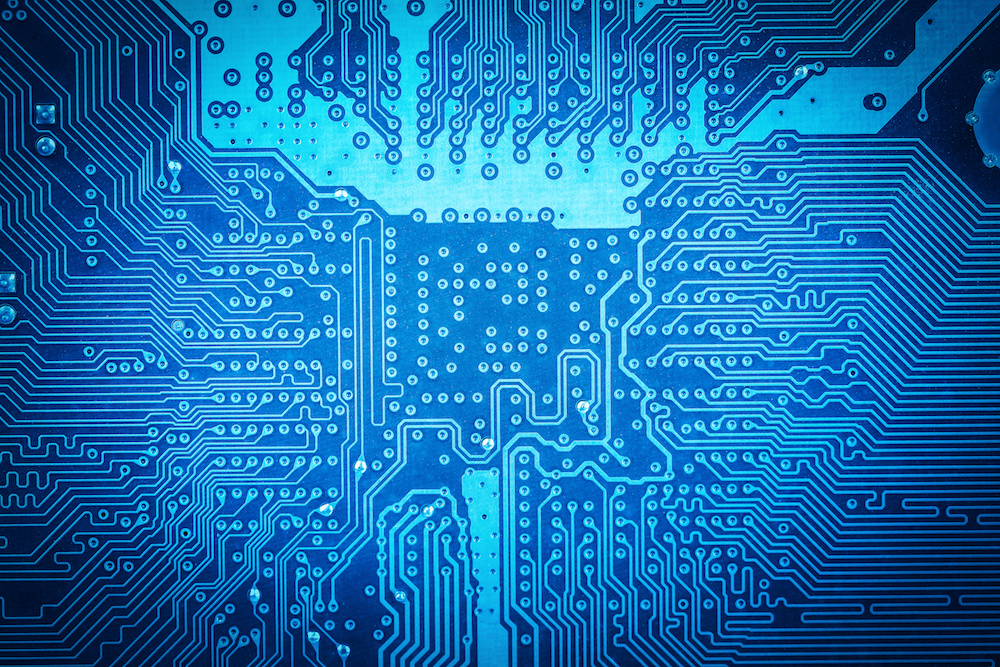 The era of digital medicines is here: the first “digital pill” was approved by the Food and Drug Administration on November 13th, 2017 and other technologies are under development in the research labs. The first product is expected to be launched on the U.S. market during 2018. We analyse how the yet approved product and a second one still under development approached the use of digital sensors to track compliance, and the issues still to be solved.

The first FDA-approved product, Abilify MyCite (aripiprazole tablets with sensor), has been developed by Otsuka Pharmaceuticals in collaboration with Proteus Digital Health and it is indicated for the treatment of schizophrenia and bipolar disorder in adults.
The tablet embeds an ingestible event marker (IEM), a sensor that records the uptake of the medication. The liquids in the stomach activate the IEM, and the so-produced signals reach a wearable patch applied on patient’s skin, which records the date and time of the ingestion together with certain physiological data.
In a similar way, the ID-Cap technology under development by etectRx is activated at first and eventually dissolved by the organic fluids of the stomach after use to be eliminated through the patient’s GI tract. In this case, the ultra-thin, flexible and wireless sensor is embedded within the wall of a standard hard gelatin or HPMC capsule.
In both cases, the signals generated upon ingestion of the medicine reach a wearable reader, that for Abilify MyCite is embedded into a patch to be applied on the patient’s skin, while for ID-Cap it is a small device to be worn around the neck.

The plus of the digital pills should be represented by an enhanced compliance to treatment, but probably the technology still need to be refined to be fully reliable. According to Otsuka, it can take 30 minutes to 2 hours to detect ingestion of the tablet, but “sometimes the system might not detect that the medication has been taken”, tells the warning on the labelling of the product. In this instance, there is no need to repeat the uptake of the dose, is the advice of the manufacturer. But the point appears to be potentially controversial, as aripiprazole is a drug intended to treat schizophrenia, thus patients might be under altered mental conditions and it should be considered the risk of improper under- or over-dosage of the medicinal product. The approved labelling of the first digital pill also warns that the ability of the product to improve patient compliance with treatment regimen has not been shown. “The FDA supports the development and use of new technology in prescription drugs and is committed to working with companies to understand how technology might benefit patients and prescribers”, said Mitchell Mathis, director of the Division of Psychiatry Products in the FDA’s Center for Drug Evaluation and Research, in the note of the FDA announcing the approval.
Other warnings highlight the fact that Abilify My Cite is not suited to track drug ingestion in “real-time” or during an emergency because detection may be delayed or may not occur. A Boxed Warning is also present to alert health care professionals about the higher risk of death related to elderly patients with dementia-related psychosis (the product is not approved to treat this sort of patients) and the increased risk of suicidal thinking and behavior in children, adolescents and young adults taking antidepressants.

In both case, an app installed on a smart device records the information transmitted from the Reader. The apps might also be accessed by caregivers, family members or clinicians – through a web portal in the case of the Otsuka’s product or a cloud-based Information Management Platform for the etectRx’s one – provided that patients gave their permission to access personal data. Furthermore, the FDA approval of Abilify MyCite only refers to the functions related to tracking drug ingestion, and not to the possibility to record also activity levels and self-reported mood or quality of rest.
The ID-Cap App can show reminders for the uptake of the medication and the history of adherence and allows customised messaging to individual patients, population health analytics, and clinical trial support.

A trial to track treatment with opioids

The ID-Cap technology has been tested in a pilot clinical study as a possible way to prevent opioid abuse, a major health issue in the United States that reached epidemics dimensions as for the diffusion of the over-dosage among population. The study conducted at the Brigham and Women’s Hospital (Boston, MA) included ten patients discharged from the emergency department after an acute bone fracture. The selected endpoint was a measure of patients’ as-needed opioid (oxycodone) ingestion patterns. The results have been published on the Journal of Medical Internet Research (doi:10.2196/jmir.7050) and appear to be encouraging: 96 ingestion events have been recorded over the one week study period (87.3%, 96/110 accuracy), with a mean ingestion of eight digital pills for each patient during the observed period. The majority of participants found the system acceptable (80%) and demonstrated a willingness to continue to use a digital pill to improve medication adherence monitoring (90%).