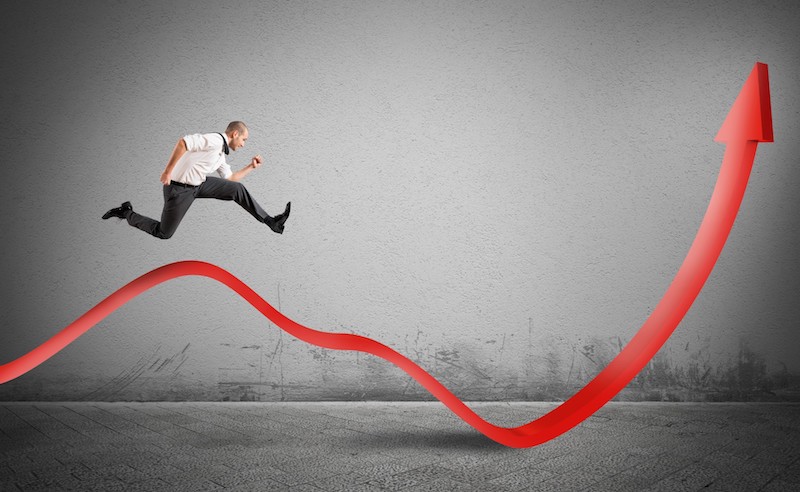 The Netherlands is not immune from the problem of the high prices of advanced therapies and drugs for orphan indications. The most recent case saw the identification by a research group from the Antoni van Leeuwenhoek (AvL) hospital in Amsterdam and the Oncode Institute of the possibility to target melanoma cancer cells resistant to standard treatments with the histone deacetylase inhibitor vorinostat (Zolinza®), an anticancer drug marketed by Merck.

Vorinostat received an orphan designation in 2004 by EMA to treat cutaneous T-cell lymphoma; the application for approval in Europe was withdrawn by Merck in 2009. The drug was approved in 2006 in the US for the same indication by the Food and Drug Administration (FDA).
Being the indication to treat melanoma different than the approved one, and upon consideration that vorinostat is not available in the Netherlands and has a cost of $ 100-125 per capsule in the US, AvL hospital decided to produce it within its internal pharmacy to be used for planned clinical trials. This allowed to drop down the costs of the medicinal product to € 2,5 per capsule, meaning a total of € 10 for the 4 capsules needed per day treatment. A dramatic difference if compared to the $ 400-500 of the daily therapy in the US.
According to an article by de Volkskrant, the approach used by AvL was possible due to the fact the patent protection for vorinostat active ingredient has already expired. The journal also reports that AvL has already negotiated exclusivity with the FDA to treat the melanoma indication and is looking for a manufacturer to produce the product. Merck, on the other hand, is said to had replied that “Although this medicine is still on the market, we no longer promote it and no longer carry out any studies with it.”

A new way is open

Dutch hospitals and academic medical centres have a long tradition of pharmaceutical production within their internal pharmacies, and many of them possess a manufacturing license and GMP Certificate. Until now hospitals have been only entitled to manufacture drugs that are not provided in the Netherlands by a commercial party, but the situation is rapidly evolving as the result of the need for responsible and sustainable answers to the continuous increase of drug prices.
Earlier this year a similar case occurred at the academic hospital Amsterdam Medical Center (AMC), that in April 2018 started its own production of the drug chenodeoxycholic acid (CDCA) to treat the rare hereditary chronic metabolic disorder cerebrotendineous xanthomatosis (CTX). The commercial product is owned by Leadiant Biosciences (previously known as Sigma-Tau) and was approved in April 2017 by EMA as an orphan drug to treat CTX using the ‘exceptional circumstances’ procedure. But the active ingredient is not new, and its off label use dates back to the 1970s (see below). The approval as an orphan drug has entitled Leadiant to obtain a 10 years exclusivity on the product to treat CTX, even if the patents on the active ingredient have already expired.

A matter of reimbursement

According to AMC, the decision to manufacture the medicine in its pharmacy came after Leadiant product was no longer reimbursed by Dutch insurers due to the approximately fivefold increase of its price after the medicine had been registered as an orphan drug. The previous cost was approx. € 30-40,000 per year treatment. According to AMC, the equivalent product prepared by the hospital is reimbursed. Carla Hollak, professor of hereditary metabolic diseases and one of the initiators of the project at AMC, commented that “This price increase has no relationship whatsoever with additional costs or added value of this registered product compared to the previously prepared drug.”. The case has also been reported on the columns of the British Medical Journal.
But the set up of the internal production had to face the difficulty to find a supplier of the active ingredient, which had been finally found in China. This, according to AMC, had been inspected by a delegation from the Netherlands, and the active substance checked by a European laboratory to verify respondence to European quality requirements.

The recall after an enforcement inspection

In June 2018 the AMC manufacturing facilities were inspected by the Governmental Dutch Health Care and Youth Inspectorate (IGJ). Results of the inspection were published in August, indicating AMC’s product did not meet the legal requirements of the European Pharmacopoeia as some unknown impurities above specifications were present in the active ingredient. In addition, AMC is claimed not to had investigate whether the active substance met the general monograph ‘Substances for Pharmaceutical use‘ from the European Pharmacopoeia.
The enforcement inspection was activated by IGJ upon a written request by Leadiant, acting as interested party protecting its market. “We have tested the ingredient thoroughly to ensure it meets European standards via a certified laboratory. We are surprised that the inspectors have reached a different decision.”, commented AMC board member Frida van den Maagdenberg, as reported by the online journal DutchNews.nl.

According to ncr.nl, after Dutch insurers angrily replied to AMC’s decision to recall the product following the inspection, some of the insurers are now supporting the possibility AMC and the Inspectorate can come to an agreement about new preparations for the medicine.

Dutch Minister of Health Bruno Bruins in November 2017 told the Parliament about the intention to use compulsory licensing of patents of too expensive medicines as a possible tool to overcome the issue, reports Medicines Law and Policy. The reason to activate this sort of procedure might be find in the public interest to access “absurd pricing” of needed medicines. The position taken by Minister Bruins followed the publication of the report “Development of new medicines: Better, faster, cheaper” by the Netherlands Council for Public Health and Society, and of a second report on the pharmaceutical industry prepared by three opposition parties.

Previous Dutch Minister of Health Edith Schippers managed to include in the basic health insurance package the combination drug for cystic fibrosis lumacaftor/ivacaftor (Orkambi), after negotiating with the producing company Vertex a price lower than the official €170,000 per patient per year (read more on DutchNews.nl).

An official action to lower prices

Lowering the excessive pricing of many medicinal products is the mission of the recently established Pharmaceutical Accountability Foundation (PAF). Its first action, announces PAF from its website, will refer to the above mentioned case of chenodeoxycholic acid.
As reported by the Foundation, the branded product (Chenofalk) was marketed from 1976 to at least 2008 in the Netherlands at a cost of € 0.28 per capsule. From 1999, it was prescribed off-label for the treatment of CTX with a cost of € 308 per treatment per year. After acquisition of the product in 2008 by Sigma-Tau (now Leadiant), in 2015 the company removed it from the market to start again commercialisation in the Netherlands in 2017, with a price 500 times higher and following re-classification as an orphan drug. According to PAF’s chairman Wilbert Bannenberg, Leadiant’s behaviour is socially unacceptable. “Leadiant is abusing its dominant market position, and the Foundation will, therefore, submit an enforcement request to the Netherlands Authority for Consumers and Markets that can and should counter these abuses”, he said.