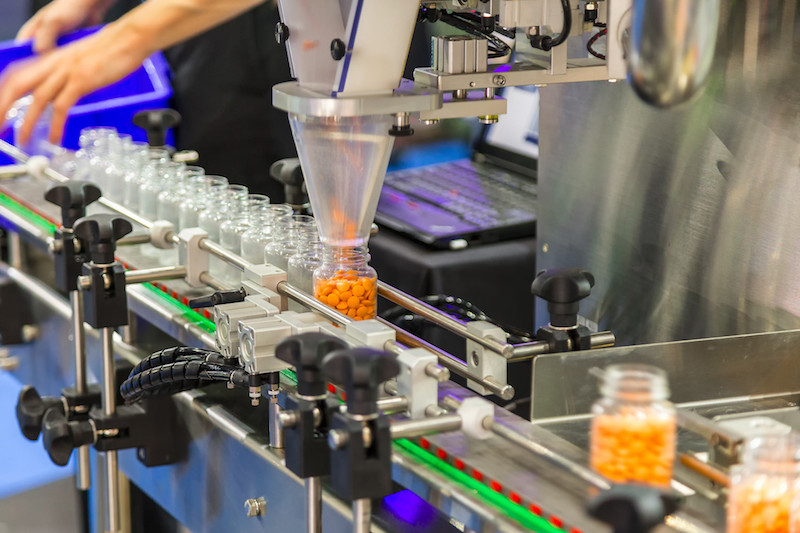 The Swiss law governing the marketing authorisation for medicinal products (Therapeutic Products Ordinance Package IV, TPO IV) has been completely renewed at the end of 2018 to harmonise definitions and procedures to the one used at the European level. The Package includes different ordinances both of the Federal Council and of the Swissmedic Agency Council, the majority of which have entered into force from 1st January 2019. Starting from this date, the new legislation is going to be used to process all applications received by the Swiss medicines agency.

One of the main features of the new Swiss regulatory framework is the harmonisation to EU-GMP and GDP rules. The relevant certificates for companies operating in Switzerland are now issued only in English. After the inspection of a Swiss-based production plant, the relative GMP certification is automatically inserted into the European Eudra-GMDP database, or it can be ordered (as well as GDP certificates) through the Swissmedic dedicated eGov Service portal upon registration.

A single order form can now be used for more than one operating site; it falls under the company’s responsibility to obtain any legalisations required. The public version of the Eudra-GMDP database (available since 2011) gives access to the information on medicinal products that is not commercially confidential or contains personal data. The harmonisation to the general rules used by EU countries should lead to an easier sharing of information and to efficiency gains for all stakeholders, said EMA in a note.

The entire procedure is now managed through the eGov portal, and certificates will be sent by Swissmedic just to the return Swiss address specified on the application form (and no more forwarded directly to the Federal Chancellery or to a consular service). With the entry into force of the new modalities, reference to GMP certificates needed fo regulatory purposes can be provided by citation of the relevant entry in Eudra-GMDP or by means of a downloadable file or printout from the data base. The new template for the request is similar to the one used by the European Medicines Agency (EMA). The “traditional” procedures still have to be used to request GMP compliance certificates that cannot be accessed via the Eudra-GMDP database.
The implementation of new rules is the consequence of the updating in August 2017 of the  mutual recognition agreement between the EU and Switzerland, active since June 2002. Swissmedic can now access the Eudra-GMDP database under a “read and write” permission, similarly to all other regulatory authorities having in place MRAs with the EU (i.e. the Japanese one is entering information into the database since 2013). The Swiss agency is also adding to the Eudra-GMDP database all the information on manufacturing authorisations related to Swiss manufacturers, comprehensive of the ones exporting to the EU.

Under the new Swiss legislation, in 2019 a new establishment licences shall also be put in place for production sites for active pharmaceutical ingredients (API). The licence will contain the list of all APIs produced by a certain site, corresponding to the list that will be automatically published on the GMP certificates. The Ordinance also introduce at art. 2 a new definition for batch release and GMP compliance, similar to the one typical of the EU regulatory framework.

The other new features

A better transparency of the entire regulatory approval process has been also pursued by publication of the “SwissPARs”, the assessment reports for human medicinal products with new active substances at the base of the authorisation decisions. The introduction of a pharmacovigilance plan, to be run according to Good Vigilance Practice, also harmonises Swiss to EU rules in the field of the safety monitoring of medicinal products. A particular attention is paid to paediatric products, for which the publication of a directory for off-label dosage recommendations has been established, together with new obligations and incentives for the pharmaceutical industry to promote the development of this kind of medicines. The definition of minimum requirements for the prescription of medicinal products has been also introduced.
The new Ordinance also introduces simplified authorisation options for certain types of medicinal products, i.e. those authorised in an EU or EFTA country, those based on traditional uses or used in complementary medicine and those already approved in a canton. The complete revision of the different supply categories of medicinal products is also expected to improve access to self-medication, as well as to ease the supply requirements. It will be easier for Swiss pharmacists to dispense self-medication medicines, provided the patient asked the consult of a specialist (but without need of a prescription). Pharmacists can also dispense some products under their own responsibility, i.e. anti-hystaminics to treat seasonal allergies.

In 2017, the pharmaceuticals market grew 4.1% over the previous year to around CHF 5.8 billion, under the driving force of innovative anti-cancer therapies and new products to treat multiple sclerosis. The added value for the pharma sector was CHF 28,9 billion (€ 25,3 bln) in 2016. Pharmacies covers half of the market (50,4%), which also comprises self-dispensing doctors (24,8%), hospitals (23,7) and drugstores (1,1%).
Swissmedic approved 32 medicines with new active ingredients in 2017, seven under a fast-track procedure. The pharmaceutical industry almost doubled its workforce in the period 1995-2016, reaching 45,500 direct employees plus 181,000 indirect workers in 2016. Swiss-native pharmaceutical companies, such as Novartis or Roche, are among the main innovators in life sciences of the country. Investments in R&D made in 2017 in Switzerland by the 24 companies members of Interpharma reached CHF 6,8 billion (CHF 114 billion at the global level). Another CHF 500 million were invested in infrastructures (technical apparatus, machines and the equipment and production facilities).