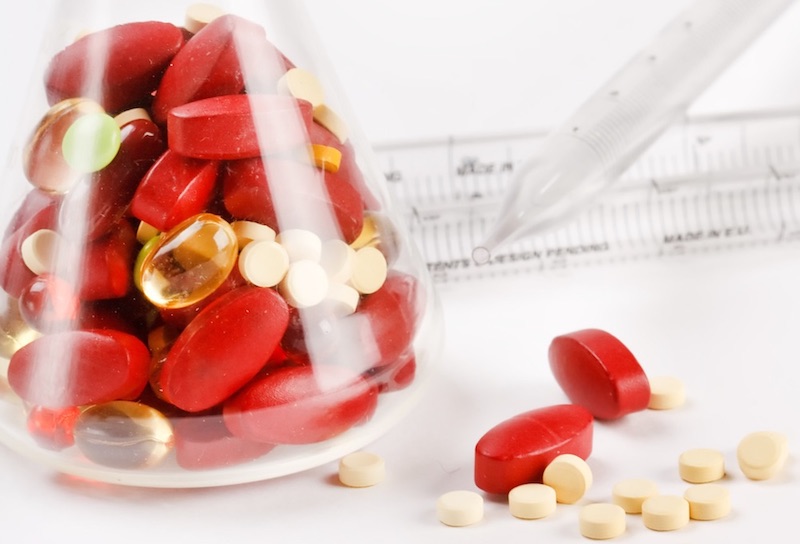 The EIPG General Assembly was held in Budapest between the 25th and 26th May. The General Assembly was preceded by a half day symposium entitled ‘Crossing the bridge – a current overview of the FMD project’. This symposium was attended by members of the Hungarian pharmaceutical association. In his opening speech, EIPG President Claude Farrugia stated that was quite a feat that this pan European project has come to fruition, and that while there were still many issues to be addressed, it was a good start that all national repositories were connected to the hub and up and running. An overview of the FMD project was given by François Bouvy (Executive Director Economic & Social Affairs, EFPIA), followed by a more topical consideration of the challenges overcome by the Hungarian NMVO (HUMVO) by Dr. Zsuzsanna Illés (Director, Hungarian Pharmaceutical Manufacturers’ Association). Piero Iamartino (Vice-President, EIPG) presented the latest EIPG guidance on safety features’ implementation and Qualified Persons’ responsibilities, while Miklós Spaczér, (Egis Pharmaceuticals Plc.) gave an overview of the IT changes that were required at the industrial level to accommodate the changes required both for the FMD project, as well as other markets, in particular Russia. The final presentation was given by Astrid Thorissen (EIPG NIA delegate), who described the challenges facing the wholesaler and distributors with regards to the implementation of FMD.

On Saturday morning, the EIPG Bureau presented an overview of the year’s activities to the national delegates present. Initiatives in education included continued collaboration with EPSA on their mentoring program through EIPG President Claude Farrugia. Moreover, the winner of the essay competition ‘Future of industry and aspirations for the future’ was given the opportunity to engage with Vice-President Piero Iamartino through a mentoring session as part of the Chat with Professionals program. A report was also given on the progress of the MOGLYNET project, that had been a fruitful collaboration with various universities for the past three years. Five webinars had also been produced by EIPG and were well attended.

In the technical affairs portfolio, EIPG had submitted comments received by the delegates on the consultative document on the guideline for the quality of water for pharmaceutical use, and was monitoring developments on the use of titanium dioxide in pharmaceuticals after this chemical was banned in food in France. The impending medical device legislation was also highlighted, and it was decided to monitor the impact of developments in this sector in collaboration with the members. The role of the QP and the new QP code of conduct also took centre stage and came under discussion in various topics that were discussed during the assembly. The QP role was undergoing many additional tasks as various European initiatives come into force such as the FMD (Falsified medicines Directive), new GDP requirements, Brexit and the initiative to combat drug shortages. All these new initiatives, although ultimately beneficial for the patient, were going to put additional work load on the QP.

The General Assembly also featured two working groups. The first, Piero Iamartino (Italy) and Brigitte Saunier (France) addressed the ‘Professional code of conduct and legislative requirements’ whilst the second was moderated by Anni Svala and Giorgos Panoutsopoulos and was entitled ‘Competencies required for Industrial pharmacists in 2025’. Both workshops drew on the delegates’ expertise to draft guidance so that the industrial pharmacists can face the changing pharmaceutical landscape of the future, and thus be equipped both from a skills and knowledge and professional conduct perspective.

A number of EIPG Awards were also conferred during the General Assembly. The EIPG President’s Award was conferred on François Bouvy (EFPIA), Frédéric Bassi (France), and the European Pharmaceutical Students Association (EPSA), for their contributions and commitment to industrial pharmacy in the past year, whilst Claude Farrugia was inducted as a Fellow of the European Industrial Pharmacists Group, the award being conferred by Immediate Past-President Jean Pierre Paccioni, who delivered a moving speech for the occasion.