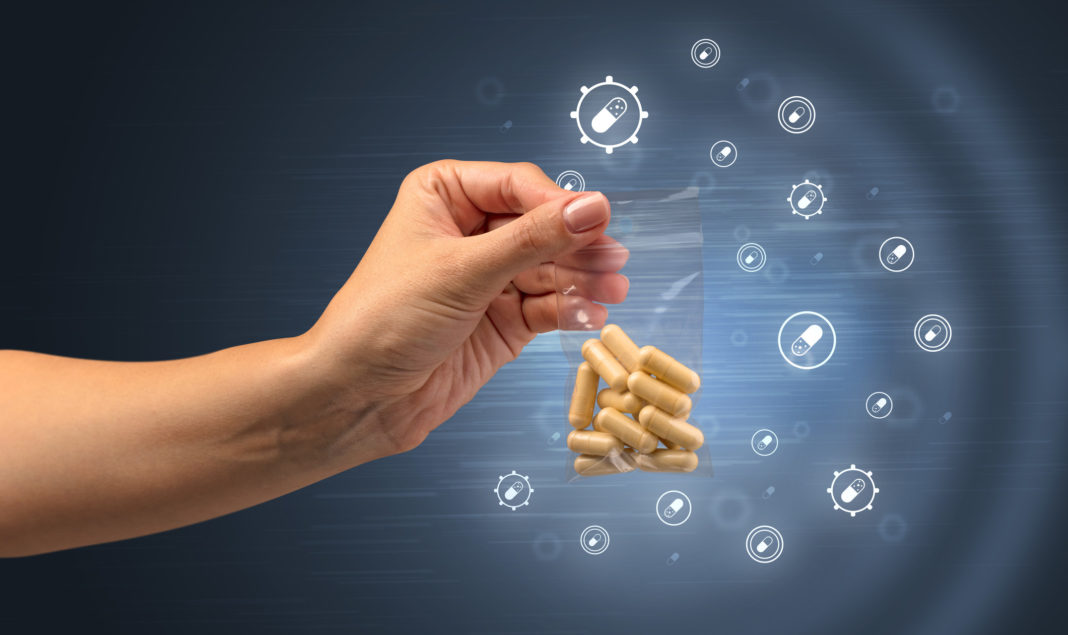 Just six months are missing to the date of the Brexit, that will see Great Britain officially leaving the European Union from 30 March 2019. The impact on regulatory activities is expected to be relevant, as by the same date the European Medicines Agency (EMA) shall also complete the move to its new seat in Amsterdam. The transfer won’t be painless, and EMA announced in early August the expected staff loss might reach 30%, much higher than expected. In addition, due to the employment rules in the Netherlands, 135 short-term contract staff will no longer be able to work for the European Medicines Agency.

EMA will fully implement phase 3 of its business continuity plan by no later than 1 October 2018 in order to better afford relocation challenges: this will include the scaling back or even the temporary suspension of not essential activities. According to the Agency, core activities related to the evaluation and supervision of medicines will be safeguarded. The impacted activities shall include clinical data publication, collaboration at the international level, development and revision of guidelines and non-product-related working parties.

No further assessment contracts with MHRA

The situation in the UK has been further put under pressure by EMA’s decision to close the collaboration with the local Medicines & Healthcare products Regulatory Agency (MHRA) well before the date of the Brexit. MHRA up to now handled around 20% of the EMA’s workload. “We couldn’t even allocate the work now for new drugs because the expert has to be available throughout the evaluation period and sometimes that can take a year,” said a spokeswoman from EMA, as reported by The Guardian.

MHRA will not be allowed to accept new assessment contracts, and is also preparing to hand over existing drug review work to other countries, as well as transferring experts’ knowledge to the newly in charged counterparts. The UK’s agency played an essential role in the European network for the evaluation of human and veterinary medicinal products under the decentralised procedure and the mutual recognition procedure (and run one third of inspections), but the trend already slowed down in 2018. MHRA obtained only two contracts this year (on a total of 36 bids), said The Guardian. The decline started already in 2017, with just 6 contracts on a total of 90 applications for new medicinal products, if compared to the 22 contracts and 114 applications of 2016.
The estimate loss of funding for MHRA is about £14m (of a total budget of around £170M), added The Guardian. According to the current situation pointing towards a hard Brexit, from 30 March the UK’s agency will be the only responsible for the evaluation of medicines to be used by British patients, as authorisations released by EMA and other European national regulators will be no longer valid. Mike Thompson, chief executive of the Association of British Pharmaceutical Industry (ABPI), told The Guardian “companies are having to build extra laboratories to try to prepare to batch-release medicines made in the UK on the continent, an exercise implying very high costs to be sustained”.
According to labiotech.eu, a spokesperson for the ABPI commented that the long-term impact of EMA leaving London will depend on the nature of the future relationship with the EU on the regulation of medicines. “We want to see the UK play as full a role as possible as part of a future relationship which includes cooperation on regulating medicines and protecting public health.”, said the spokesperson.

On the other side of the game, in the Netherlands the local regulator Medicines Evaluation Board (MEB) is preparing to overtake MHRA in a closer collaboration with EMA. “It’s a real challenge, but I’m not going to say there is not enough knowledge to replace that in the rest of the network”, MEB’s executive director Hugo Hurts told the Reuters.
The Dutch authority too is preparing for a hard Brexit, as explained by a note released at the beginning of September, with the main priority to safeguard the quality, safety and efficacy of medicinal products.

At the moment there is still a great deal of uncertainty about the consequences of Brexit for the MEB, states the note, but its internal capacity has been already reinforced to prepare for the worst-case scenario. To better afford the challenge, all projects and activities relating to Brexit and the relocation of the EMA to Amsterdam have been accommodated into a specific programme to ensure continuity of the MEB’s work and minimise impact for patients. Combining various projects and activities should lead to better (internal) coordination, cohesion and a more effective way of working, is the approach taken by the Dutch agency.

The 20% assessment procedures left behind by MHRA are currently being divided among the remaining 27 EU Member States (see the article in the May 2018 EIPG newsletter).
MEB and the Dutch government are also collaborating to sustain a number of Member States to improve their regulatory capacity. “Brexit is certainly also an opportunity to reinforce cooperation with other European medicines authorities,” said Hugo Hurts. “The MEB is not only focusing on expanding its own capacity. We also want to distribute the work more effectively among the various European medicines authorities. By doing so we also intend to build up long-term relationships for future cooperation in terms of flexible distribution of work in the area of multinational assessments.”
The provision of capacity and training on the issues of pharmacovigilance, quality and pharmacology, toxicology and kinetics appears to be the priorities to be addressed under the Memorandum of Understanding signed by now between the MEB and nine countries (Malta, Iceland, Estonia, Latvia, Lithuania, Slovenia, Croatia, Slovakia and Bulgaria). Small European countries are so expected to gradually assume a stronger role as Reference Member States in managing decentralised procedures (DCP). The activities to reinforce the network of national evaluation authorities will be funded by the Dutch government, which set aside €10 million.

The last agreement, signed with Lithuania, has been the first signed at the level of Health Ministers. ”The Netherlands is a minor player in this field, but by joining forces with other countries, we can ensure that medication gets to the patients who need it sooner, more cheaply and more safely.”, said Dutch Minister, Bruno Bruins. Under the agreement, the two countries will also become partners to broaden market access to certain medicines, so that drugs that are marketed in the Netherlands will also be available straightaway in Lithuania. This action from the Dutch government is intended to provide access to medicines also in countries that generate less sales volumes, and are thus often not included into the marketing strategies planned by pharmaceutical companies.

The action plan of the HMA/EMA task force

The Work programme for years 2019/2020 of the HMA/EMA task force on availability of authorised medicines for human and veterinary use also contains some actions specifically designed to achieve a smooth Brexit transition.

The provision of practical guidance to implement regulatory changes required following Brexit (e.g. change of reference member states) is planned for Q4 2018, together with the target of a minimal disruption to medicines supply and actions to avoid shortages of authorised medicines in the European Union. At a later stage, in Q2 2019, best practice guidance for regulators should be also developed on the sharing of information within the EU regulatory network.
The task force is a working group composed of representatives from the national competent authorities, EMA and the European Commission, as well as the Chairs of the medicines regulatory bodies representing the European Union (EU) member states, Iceland, Liechtenstein and Norway.
The task force operates under three thematic working groups, each in charge of different aspects of the prevention of shortages of medicinal products. The areas of competence include the implementation of the current regulatory framework in order to approve new drugs and the study of measures to prevent stock disruptions. The Communication working group should complete by the end of the year the mapping and analysis of current public communication practices used by EMA and individual national competent authorities to communicate themes linked to the availability and shortage of medicines. A web page detailing activities of the task force should be also created on the websites of both EMA and HMA.

An EMA’s workshop is planned for 8-9 November to debate the work programme with all the interested stakeholders. A reflection paper has also been published by EMA together with the work programme, which better analyses reasons at the base of drug shortages in the EU and the available options to mitigate them. The failing or withdrawal of authorisation in some Member States, or companies giving up marketing of authorised products in less interesting countries, are among the possible causes addressed in the document. A possible way to solve the issue is represented by the above mentioned collaboration agreements signed by the Dutch government with small European countries