Home EIPG Newsletter Focus on EU’s Countries Malta: Preparations for the impact of Brexit on the pharmaceutical supply chain... 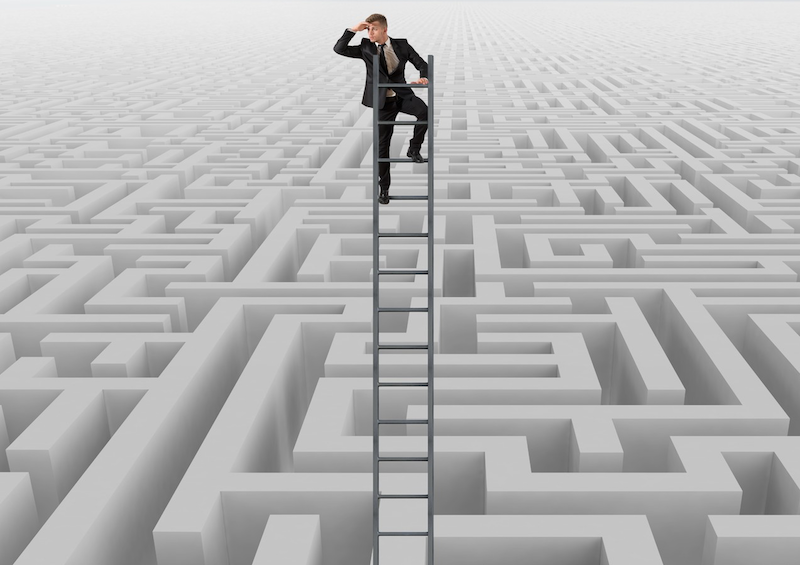 On 29th March 2017, the United Kingdom invoked Article 50 of the Treaty of the European Union, and will become a “third country” on the 29th March 2019. Malta relies heavily on the United Kingdom and Ireland for medicinal product supply since medicinal products placed on these markets share a common language. In view of the impending deadline, as well as concerns recently expressed by the European Medicines Agency regarding the potential impact of the current rate of preparation by the pharmaceutical sector for Brexit [1], it is appropriate to take stock of the current state of affairs for the Maltese pharmaceutical sector.

The Maltese pharmaceutical landscape is dominated by the economies of scale typical of a small island Member State. The “Study on the Availability of Medicinal Products for Human Use” performed for the European Commission in 2012 [2], clearly indicates the problems of accessibility of medicinal products in small Member States such as Malta. One consequence of this situation is that Malta has made ample use of the provisions of Article 126a of Directive 2001/83/EC, intended to provide an easier route of registration of medicinal products in the interests of public health. The attractiveness of this particular mechanism for Malta is augmented by the fact that the common official language shared with the United Kingdom and Ireland, the two major markets of supply, ensures that there are no adverse consequences to public health with regards to the application, or otherwise, of the Article 63(1) and 63(2), with regards to the provisions for the labelling and package leaflet to be in an official language of the Member State.

The local Medicines Authority is optimising its role within the European regulatory network and maintaining strong working relationships with its UK counterparts in order to mitigate the potential negative effects of Brexit [4]. Nevertheless preparations for the impact of Brexit in Malta will need to take into consideration the latest news both from the United Kingdom, where Health Secretary Matt Hancock recently informed the House of Commons Health and Social Care Committee that preparations for Brexit include options for stockpiling by the pharmaceutical industry, as well as from Ireland, where Taoiseach Leo Varadkar has admitted that similar precautions are under consideration. Moreover, the activities of the local pharmaceutical sector to secure the pharmaceutical supply chain against potential shortages come at a time when stakeholders are already facing considerable challenges in preparing for the impending implementation deadline of February 2019 for compliance with the provisions of the Delegated Regulation (EU) 2016/161 for the safety features appearing on the packaging of medicinal products for human use. A perfect storm is in the making, one that can only highlight the importance of calls, at European level, to ensure that timely actions are taken to ensure the continued and safe access to medicines by patients [5,6].