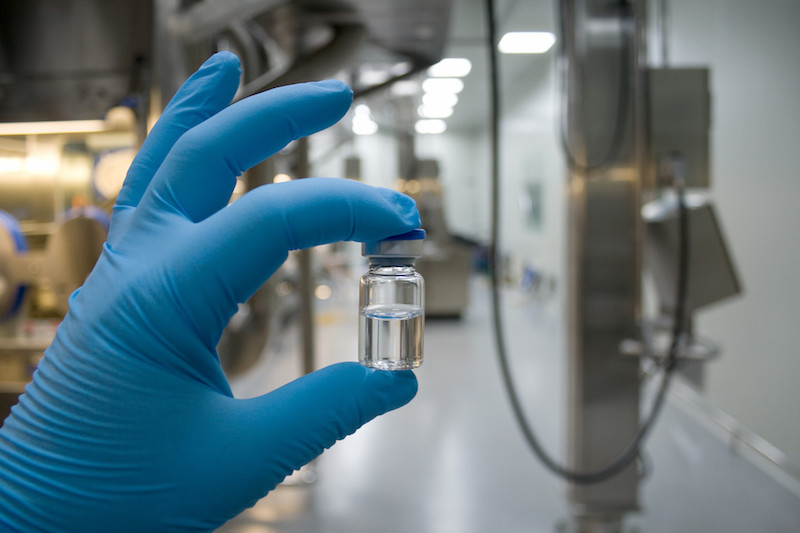 According to the survey, marketing authorisation holders for more than half (58%) of the 694 centrally authorised products (CAPs) with an important step in their regulatory processes in the United Kingdom are on track with their regulatory planning to ensure that their MAs remains valid once the UK leaves the European Union. But many companies still lag behind in the activation of regulatory procedures in preparation to the leave.

The main results of the survey

Approximately 90% of the 180 companies contacted by EMA answered the survey; just 6% (27) of respondents plan to submit variations after the date of 29 March 2019, when the United Kingdom shall become a third country. According to EMA, 400 medicines require a transfer of the marketing authorisation to a MAH based in the EU or EEA member State.
The consequences of the Brexit might deeply affect the pharmaceutical business, as the EU law requires that marketing authorisation holders are established in the EU-27 or European economic area (EEA), and some activities (e.g. pharmacovigilance, batch release, quality control) must be performed in the same geographic areas.
As for the location of the qualified person for pharmacovigilance (QPPV), this has to be varied for 335 centrally authorised medicinal products (both human and veterinary); the great majority (84%) of changes is expected to be submitted on time. The location of the pharmacovigilance system master file (PSMF) for 376 medicines has also to be modified, and in this case 60% of respondents (224) said the change might not be made on time.
Batch release activities account for a lower number of variations needed (119), and should be mostly completed in time (81%). As for quality control, the interested site has to be changed for 41 CAPs; for 35 (85%) of them, MAHs are planning submission in due time. Just 18 products need to modify the importation site, and just half of the interested companies answered EMA’s survey, among which just 4 (22%) are expected to activate the procedure before the end of March 2019. According to the report, the majority of the changes related to the batch release, quality control and importation site are expected to be minor variations, except when related to biologicals. The majority of the 18 CAPs for veterinary products still did not planned exactly the time to submit changes.

A possible shortage of medicines on the EU market

In terms of intended submission dates, the majority of transfers for human medicinal products are expected by EMA to take place by Q2 2018. The European Medicines Agency has foreseen to handle the great part of the already filed variations by Q1 2019, in correspondence to the move to the new seat in Amsterdam. EMA thus urges companies to file the needed changes as soon as possible, and before the end of Q4 2018.
More specifically, according to EMA, MAH transfer submissions linked to the Brexit represent approximately a ten-fold increase compared to average annual submission levels. ‘Brexit’ variations represent an increase of 22% of Type IA and 10% of quality Type II variation submissions.
The report also indicates a high level of uncertainty as to where the new sites for PSMF, QPPV and batch release will be located post-Brexit: this information is important in order to allow the Agency and EU network inspectorates to plan their workload and resources.
Following up survey’s results, EMA is now separately contacting non-respondent companies in order to verify exactly their plans to afford the regulatory transition of their products. Contacts shall also be made with companies that declared the intention not to submit changes before 30 March 2019, as this could potentially lead to supply disruptions. The survey identified 108 critical products (16% of total, 88 human and 20 veterinary) that might pose issues for their supply in the European Union after the Brexit, as all (or a major part) of the Brexit-impacted steps are carried out in the UK only, and delays are possible in the timeframe to deposit the needed changes to dossiers.