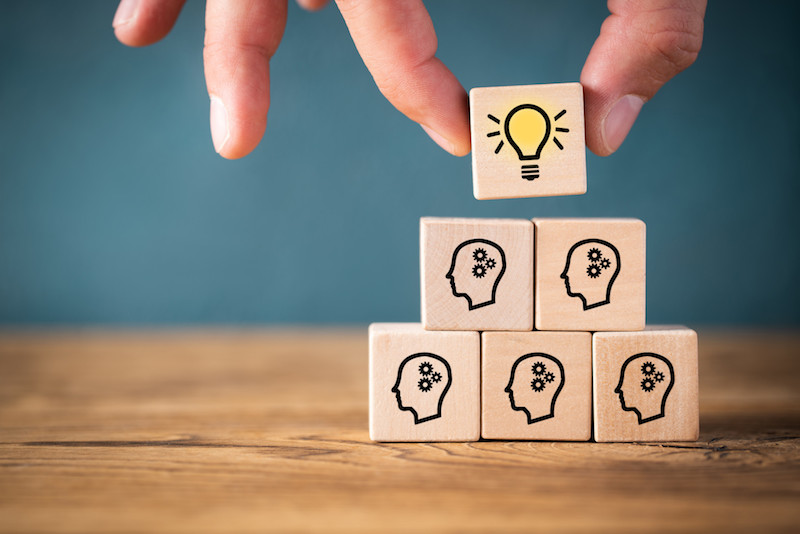 Patents are the key for the success of small and medium sized companies (SMEs), says the report “Market success for inventions – Patent commercialisation scoreboard: European SMEs” recently published by the European Patent Office (EPO). SMEs use patent especially to protect high potential inventions, 67% of those have successfully reached the market (50% in partnerships with bigger companies). Patents filed by SMEs or individual entrepreneurs were roughly one fifth of the total of patents filed in 2018, according to the report.

“SMEs are a key user group in the European IP system, creating new technologies, jobs and growth. And patents help them to protect their inventions,” said EPO President António Campinos. “Crucially, this new study demonstrates that SMEs are also using patents to commercialise their inventions, they are increasingly innovative with their IP strategies, and that there is tremendous untapped potential. Given the role that patents play in supporting our economy and bringing forward new technologies, efforts have to continue in finding ways to tackle successfully the challenges revealed in this study.”

The European Patent Office run a survey in June 2019 involving more than 1,100 European SMEs, focused on patents they filed in years 2008-2018 (already granted or still under examination) for inventions in the fields of chemistry, mechanical and electrical engineering, instruments. In the chemical sector, 34% of the considered patents referred to products, 43% included product, process and/or method and the remaining 23% were process- or method-based patents. The European territory was considered according to areas corresponding to Germany, UK, France, South-East Europe and North-West Europe.

Collaborations to reach the market

Partnerships are often the preferred by SMEs to find the way to market for their innovative technologies. Roughly half (53%) of the interviewed companies closed industrial agreements within their nation, while another 56% found partners in other European countries. This last trend is highly favoured by the protection conferred in 44 different countries by the European Patent; the US resulted attractive for 26% of the interviewed SMEs, Asia for 21%.

Lack of specific experience in intellectual property (IP) protection is still one of the main challenges SMEs have to face to efficiently protect and support their inventions. This also impacts on their ability to find potential partners interested in their commercialisation; the limited business contacts that typically characterise these companies represent another factor which may restrict the possibility to close commercial agreements, says EPO. With this respect, already known customers and clients represent the SMEs’ preferred partners in 59% of cases, followed by suppliers (26%), the academia and other research institutions (19%), and even direct competitors (15%). This last category ranked second (22%) as for the possibility to close future collaborations (clients and customers maintained the first place, 32%). And in a tenth of cases, SMEs’ industrial partners come from a completely different sector of activity.

Licensing agreements are the preferred form of collaboration for 62% of the SMEs participating to the survey; cooperation contracts resulted also very attractive (49%), followed by spin-off creation (32%) or cross-licensing (21%). The main benefit perceived by SMEs following a collaboration agreement is the possibility to increase their revenues (85%), together with a better access to the market (73%). Shared innovation projects (56%), outsourcing of manufacturing activities (42%) or the solution of cases of patents infringement (32%) are all possible driving forces to look for new collaborations.

The search for new partners is usually run through the company’s business networks (77%) or through previous partners (67%); in more than a half of cases (60%), the SME was identified as a possible partner by the bigger industrial entity.

Many reasons to file a patent

In the pharmaceutical industry patents may protect either the active ingredients or the final medicinal products, the formulation, the production process or the use of particular reagents or solvents, etc. Patents may also refer to the clinical use of the medicinal product, with reference to single or different indications. Dosage regimens, new uses for the same compound, improved variations are other examples possible for pharmaceutical IP protection (see here more).

The desire to protect the innovative product or technology from imitation remains the main reason (83%) for  European SMEs to file patents. IP protection also represents a useful mean to safeguard the reputation of the company (69%), and it supports the freedom-to-operate on international markets (59%). The survey also mentions the possibility to close contracts (53%), licensing (46%) or financing deals (35%) as other possible causes to look for IP protection.

Patents complementary to the main one protecting a certain technology are considered important by roughly the half (48%) of SMEs participating to the survey. Brands are also often taken into consideration (45%), while less appealing is industrial design (27%).

According to EPO, SMEs highly value the importance of their inventions compared to other ones in the same industrial field; 39% of the interviewed companies perceive their inventions as being ranked in the top 10% of technical developments in their industry, another 43% place them in the top half and just 17% put their new technologies in the bottom half. The majority of SMEs considered their patented inventions very highly (44%) or highly (22%) relevant for the company’s core business. Patents in the chemistry field were more frequently judged highly relevant compared to the other industrial sectors considered by the report.

Deterrence is an important reason many SMEs (64%) are using their patents for. Commercial exploitation of patents is higher in the mechanical engineering field (73%) and lower in chemistry (60%). This industrial sector – that include also the pharmaceutical industry – has showed the higher propensity to collaborative exploitation of patents inventions (35%). Patents in the chemical field are often exploited through co-operation (55%) or licensing and selling (60%); the creation of spin-off is also very high in this area (41%), says the EPO report.