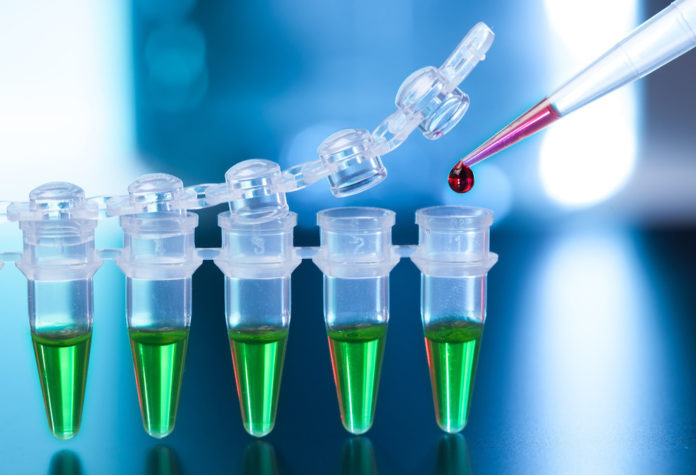 It has been signed between the German biotech company ImmunoQure – founded in 2011 by a consortium of scientists, biotech entrepreneurs, and APECED/APS1 patients – and the pharmaceutical company Servier the new, worldwide, exclusive partnership for the advancement of ImmunoQure’s therapeutic human Interferon-alpha autoantibody through preclinical development up to the clinical phase, that will be directly managed by Servier.
The clinical target are diseases driven by elevated levels of interferon-alpha, i.e. systemic lupus erythemathosus and Sjögren’s syndrome. Under the terms of the agreement, Servier shall provide ImmunoQure with an upfront payment and milestones amounting up to 164 million euros as well as royalties on net sales.

ImmunoQure focuses on the research and development of autoantibodies rescued from  patients suffering from an ultra-rare disease known as APECED/APS-1. APS-1 is a monogenetic disorder whereby null or hypomorphic mutations in the AIRE gene greatly impair central T cell tolerance. Consequently, APS-1 patients are unable to optimally delete self-reactive T cells, leading to an accumulation of T cells and B cells that target a wide range of self-proteins.
A seminal paper  published in Cell describes the autoantibody repertoire of APS-1 patients, including the presence of ultra-high affinity, biologically neutralizing, pan Interferon-alpha specific autoantibodies. “Our partnership has the potential to help large numbers of patients in several disease indications, and – very importantly – can directly aid APECED/APS1 patients by facilitating our greater understanding of their condition, and by demonstrating our capability to move from basic research investigations to clinical development” stated Professor Adrian Hayday, co-founder of ImmunoQure.