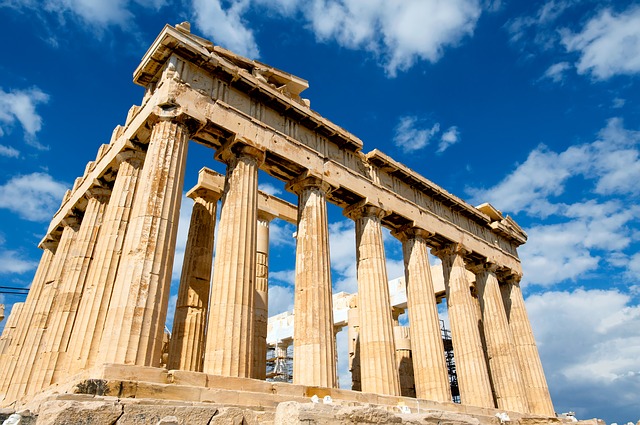 A year has gone from the announcement made on 14th December, 2016 by the Greek Government of a new policy on the launch of new innovative medicines. This may be delayed for up to four years, and products can only be introduced in Greece if they are reimbursed in at least 9 EU countries, half of which should be among Austria, Belgium, Great Britain, France, Spain, The Netherlands, Portugal, Sweden and Finland who participate in the Health Technology Assessment (HTA) system. New innovative medicines are also subject to an extra rebate of 25% for two years, that adds to the already present volume rebate of 20% and to a claw-back of 17% on average, for a total rebate of approx 60%.

What is happening on the companies’ side

According to the Hellenic Association of Pharmaceutical Companies (SFEE), the viability of the Greek pharmaceutical industry itself has reached to endpoint, with a high risk to be no longer sustainable.

According to SFEE, none of the 43 new medicines launched in Greece in years 2014-2016, used to treat cancer and other rare diseases, meets the requirement of having a positive assessment by the HTA six countries as proposed by the Ministry of Health.
The Government’s measure might impact on the 87,000 jobs directly and indirectly supported by the Greek pharmaceutical industry. At the same time, it creates conditions of disinvestment and scaling-down of clinical trials currently under way in Greece. “What we call for is the advancement of the structural reforms needed by the country, instead of these policies that are revenue-collecting, anti-investment, irrational and dangerous for Greek patients and public health”, commented SFEE’s president, Mr Pascal Apostolides.
Pharmaceuticals are the solution and not the problem, is the position of the Hellenic Association of the Pharmaceutical Companies, as the sector actively contribute to social progress and make use of the country’s scientific potential, extroversion and job creation. Mr Pascal Apostolides urged the government to consider in a timely and pragmatic manner, the real consequences of its choices, “so that we don’t lose what wasn’t lost in the previous years of the crisis.”
According to Euractiv, many pharmaceutical companies are already considering to stop the supply of innovative drugs, and would even considering the possibility to withdraw existing drugs as a result of the rebates.
“Each company decides and designs its own commercial policy at national and European level. We once again request the Ministry of Health to immediately reconsider these measures and to proceed with the necessary structural policies, as they have been implemented successfully in several European countries”, wrote Mr Pascal Apostolides in a statement directed to the Greek Government.
According to FiercePharma, Roche already pulled in October 2017 the cancer drug cobimetinib from the Greek market. The medicine is a MEK inhibitor approved in 2015 to be used together with vemurafenib in patients with BRAF V600-mutation-positive advanced melanoma.
“Roche, a Swiss multinational pharmaceutical company, with an annual turnover in Greece of about € 200 millions, proceeded to an unacceptable and blackmailing move in withdrawing Cotellic from the reimbursement list”, declared the Greek Health minister, Mr Andreas Xanthos. He also pointed the attention to the fact that citizens’ access to innovative and effective medicines is not a business, but a political issue. “The provocative tactics used by Roche must be addressed with determination by all the political and social forces of the country and by all the European institutions as well. The Ministry of Health and the Greek goverment are already taking over political initiatives for not allowing this blackmail to take place. They ensure citizens that they will assure by any mean the continuation of the treatment to the patients who are already under this medicine and the secured pharmaceutical coverage to anyone in the future that will be indicated for the same treatment”, added Mr Andreas Xanthos.

Public pharmaceutical expenditure in Greece is now subject to a ceiling of € 1,945 million plus € 570 million for hospitals: an amount largely insufficient to provide up-to-date health treatments to patients. Out-of-pocket costs almost tripled from 9% in 2009 to 26% on average in 2015.
The other main priorities for the Greece healthcare system are the ageing of population, the increase of chronic diseases, the change in the Greek epidemiological profile, the rise of unemployment and the significant reduction in employers’ contribution, explained Mr Pascal Apostolides during the 16th Healthworld Conference, hold in Athens in October 2017.
Greece has also the lower annual average growth rate in per capita health expenditure (real terms, 2009 to 2015, OECD data): -6,6%, compared to 0,7% of EU 28, and the longest lead times for the approval of new medicines (about 21 months, compared with an EU average of 3.9 months).