After the public consultation phase in 2016, the ICH E11(R1) Addendum on Clinical Investigation of Medicinal Products in the Pediatric Population closed step 4 of the ICH procedure in August 2017  and is now undergoing the implementation period (Step 5) (click here to download the document). 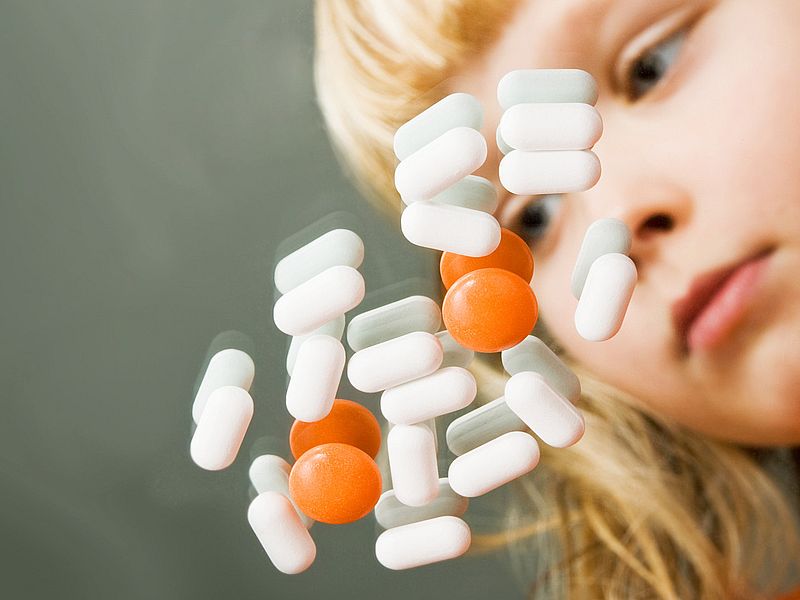 The Addendum has ackowledged the new scientific and technical advances in pediatric drug development that have occured since the first release of the ICH E11 Guideline in 2000 and provides clarification and current regulatory perspective on topics in pediatric drug development. The harmonisation of data requested by the regulatory authorities of different geographic regions should allow, according to the document, to reduce the likelihood that substantial differences will exist for the acceptance of data and ensure a timely access to new medicines for children.

The contents of the ICH E11 (2000) have been amended with the new section 2 on “Ethical considerations”, section 4 on “Age classification and paediatric subgroups including neonates”, and section 7 on “Pediatric formulations”. Section 3 addresses the “Commonality of scientific approach for peadiatric drug development programs” and discusses scientific issues that might occur at various stages of pediatric drug development in different regions. Section 5 “Approaches to optimize pediatric drug development” deeply addresses pediatric extrapolation and introduces modelling and simulation (M&S) procedures. Section 6 on “Practicalities in the design and execution of pediatric clinical trials” considers feasibility, outcome assessments and long-term clinical aspects of studies on pediatric populations.

How to identify a pediatric population

Pediatric studies are often conducted on patient populations smaller that the ones typical of the development of medicines for adults. Ethical considerations are at the base of this difference, as children should be enrolled in a clinical study only when strictly necessary to achieve an important pediatric public health need, as explained by the new ICH E11 (R1). The disease under investigation has to affect the young patients, which should  exposed to lower risks compared to a classical clinical study. Section 3 of the new guideline addresses the possible differences that might occur in the selection of the relevant pediatric population for the study among different geographic regions. “A common scientific approach, not common regional requirements, is at the cornerstone of efficient pediatric drug development and timely delivery of safe and effective medicines for children”, writes the ICH E11 (R1).

The common practice to divide pediatric patients in specific age-related categories may not have a scientific basis for some conditions, argue the guideline, and the subsequent limitation of the study population might delay the development of new medicines. “Physiological development and maturity of organs, pathophysiology and natural history of the disease or condition, available treatment options, and the pharmacology of the investigational product are factors to be considered in determining the subgroups in pediatric studies”. Particular care should be paid to the selection of neonatal patient populations.

FDA wants to close the loopholes

Rare diseases often affect patients in the pediatric age, with the result that the development of dedicated drugs can be classified under the “orphan drug” designation. Pharmaceutical companies are increasingly investing in research for orphan diseases (defined in the U.S. as affecting less than 200,000 patients), as the “orphan drug” designation qualifies for tax incentives for clinical trial costs, relief from prescription drug user fees and grants a potential seven years of marketing exclusivity after the drug is approved. The Food and Drug Administration published its new “Orphan drug modernisation plan” in June 2017.

FDA Commissioner Scott Gottlieb recently announced from the Agency’s blog the intention to “fully eliminate a backlog of about 200 orphan drug designation requests that were pending review with FDA”. Among the various loopholes the FDA Commissioner wants to close the post mentions the one that “allows sponsors to avoid an obligation to study drugs in pediatric indications” with a particular regard to pediatric subpopulations of diseases typical of the adult. Under such circumstances, new formulations under development for the pediatric age become exempt from the requirements of Best Pharmaceuticals for Children Act and the Pediatric Research Equity Act (PREA). “It’s a loophole that is in direct opposition to what Congress intended”, writes Scott Gottlieb, announcing also the issuing of a draft guidance document aimed at closing the loophole.