Italian stakeholders unanimously support the candidature of Milan to host the European Medicines Agency. The opportunities and issues to the relocation have been discussed in a high-level meeting in Milan last November 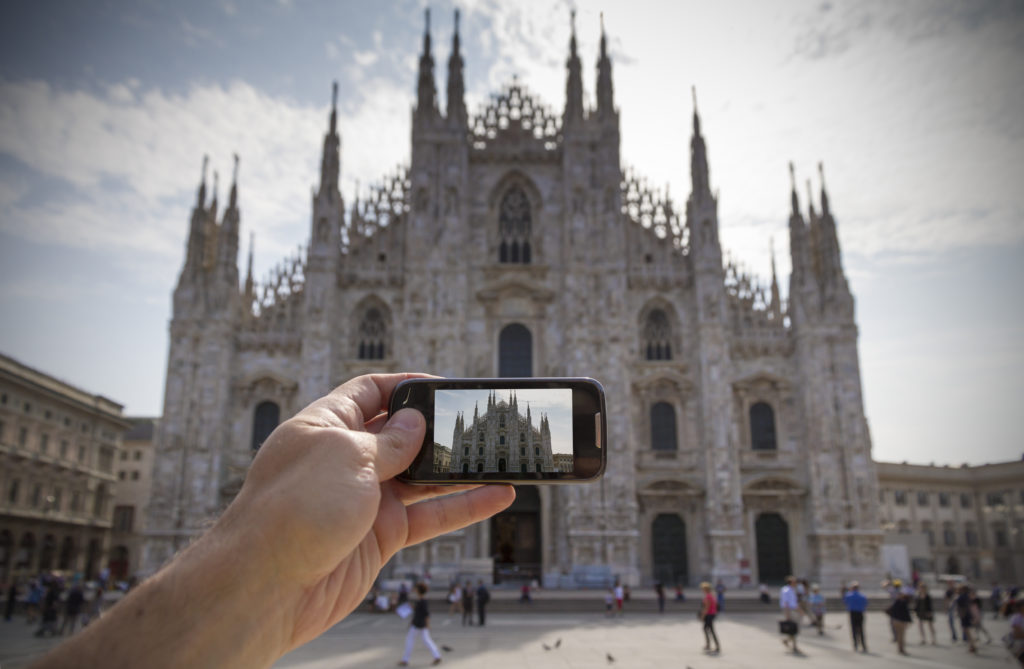 Milan city is the leading economic centre of Italy, at the very core of one of the most innovative and industrial districts not only among Italian regions, but of the entire Europe. Lombardy hosts about 50% of the Italian pharmaceutical industries, a cutting edge sector at the global level both in the production of active ingredients and in contract manufacturing of finished pharmaceutical forms. The role of Italy as an election hub to host clinical studies, especially early-phase ones, is also continuously increasing. Italy won the challenge to invert the trend towards delocalisation of production in the low-cost, Asiatic countries and is now ready for the new challenge to host in Milan the new headquarters of the European medicines agency (Ema). The relocation to Italy might represent a strategic choice for the European institutions that will take the final decision: the Italian city of Parma, just 130 km from Milan, is already hosting another European decentralised agency, the European food safety authority (Efsa). Should the choice for the new location for Ema’s headquarters fall on Milan, the strict synergies of action between the two institutions might benefit from a stronger coordination and the sharing of many administrative services, a goal for the optimisation of costs at the European level. All of the above represents the rationale basis for the candidature of MIlan for the relocation of the European medicines agency once the official procedure for the Brexit will be started by the British Government.

Innovation is a “must”

Italian stakeholders unanimously support the candidature of Milan as the new Ema’s headquarters: the opportunities and open issues to be addressed to win the race with the other ten European candidate countries were discussed during a meeting which took place in November and was organised by Guido Carli Association and Carlo Erba Foundation.

“Chances to bring Ema in Milan are high, we must play the game”, said the Italian Minister of Health, Mrs Beatrice Lorenzin, during the meeting. She also announced the Italian Government already allocated €56 millions in order to build the new headquarters in Milan. The city is living a “second life”, with many new residential, commercial and business districts completely reprojected and rebuilt by famous architects: the City Life project has been signed by Zaha Hadid, Arata Isozaki and Daniel Libeskind, while the Porta Nuova district renewal involved the work of architects such as Cesar Pelli, Stefano Boeri and Nicholas Grimshaw. The Expo area, which hosted the Universal Exposition in 2015, will soon become the new location of many global industries, such as for example Whirpool’s European headquarters and, most importantly, it will also host the new centre of excellence in life sciences Human Technopole. The Italian Government already invested € 80 millions to build the new pole for predictive medicine, which will host about a thousand top level researchers selected at the international level by an independent group of experts. The Human Technopole will add its expertise and brand new laboratories to the already existing offering of top level presence of medical and life sciences universities, hospitals and research centres in the Milan area.

The agreement is unanimous

The position of the Italian pharmaceutical industry in support to the candidature of Milan as the new location for Ema was already made clear by Farmindustria’s president, Mr. Massimo Scaccabarozzi, immediately after the Brexit last June. “Milan has all the needed characteristics to become an European hub for pharma. The minister knows well the meaning of this opportunity for Milan and for Italy”, he also said during  the meeting in November. Politics and industry are unanimous on the fact the choice of Milan as new headquarter for the European medicines agency may represent a boost for the entire Italian economy. “The Government took the right decision to work towards Ema, and not towards the European Bank Authority: a choice that leads to economic value” said the Minister of Health, Mrs. Lorenzin.

In the immediate post-Brexit the governor of Lombardy, Mr Roberto Maroni, established a working group to prepare the candidature of Milan and draft the detailed dossier to support it. A group coordinated right now by Mrs Diana Bracco, president and managing director of Bracco Pharmaceuticals. Italy’s Minister of Health announced during the meeting the institution of a special Task Force that will now coordinate and represent Milan and Italy in all needed circumstances at the European level.

Efsa and Ema in Italy: towards a “European FDA”?

Efsa and Ema competencies are overlapping on many topics, starting from antibiotic resistance which is at the top of all political agendas world-wide.  The choice of Italy as the location for both the decentralised agencies may boost the creation of a sort of “European FDA”, agreed all the participants to the debate. Efsa’s Senior policy advisor, Mr. Alberto Spagnolli, recalled the main challenges the Authority had to face during its relocation to Parma, starting from the proper choice of modern and well equipped headquarters to the need of easy connections with all Europe and the need to host also a European School. Other topics of shared interest between Ema and Efsa are the presence of “chemical mixtures” in human food deriving from residues of veterinary medicines and animal safety and wellness. More than 56 thousand people visited Ema’s headquarters in London last year, generating an economic value of approx. € 25 millions: we have still to wait the decision about the future location for the more than 800 workers of the agency. A decision that will be taken by the representatives of the Eu’s Member States once the official Brexit procedure will be started by the British Government. Sweden, Denmark, Ireland, Spain and Austria are just some examples of other countries which set forth their candidature: some are stronger than other. In any case the battle will be a compelling one.