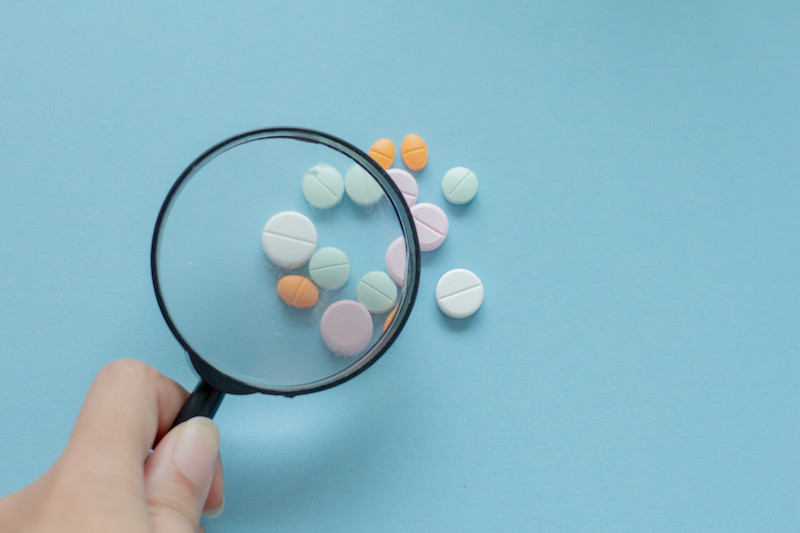 Health technology assessment (HTA) is a systematic and multidisciplinary process used to evaluate the social, economic, organisational and ethical issues of a health interventions or health technologies in order to inform policy decision makers.

The competent authority for HTA in Lithuania is the State Health Care Accreditation Agency (VASPVT), founded in 2011 and hierarchically structured under the Ministry of Health. Lithuania is also one of the European countries (with Estonia, Romania and Slovenia) where responsibilities for regulatory, HTA and pricing and/or reimbursement are spread on two or more national bodies (see here more). The regulatory authority of the country is the State Medicine Control Agency (VVKT).

According to the Commission’s survey, Lithuania is one of the 16 countries performing just a relative effectiveness assessment (REA) on health technologies, not a REA and economic evaluation or a full HTA assessment. HTA for pharmaceuticals is obligatory with reference to reimbursement and outpatient setting, not for pricing; the status of the review of information for HTA is public.

The main goals of the initial EU-funded project granted to Lithuania included the creation of the HTA system and strategy, the supply of evidence reports, the creation of a database of health technologies in the field of medical devices and the training of employees with regard to HTA. A second European project was launched in 2015 and saw the collaboration of the Austrian Ludwig Boltzmann Institute for Health Technology Assessment (LBI-HTA) to create an HTA strategy for Lithuania able to sustain a systematic and a long-term approach and its integration into the health system (find here the final document).

The National Strategy for HTA

The “National Strategy for HTA in Lithuania” is founded on the principles of the WHO’s “Health for All” framework and aims to generate solid and comprehensive evidences to support decision making relative to health technologies to be used at all levels in the Lithuanian healthcare system. A further goal is the integration of HTA in the routine decision making process used for planning and operational policy within the system.

The Lithuanian HTA strategy addresses the needs of a health system which is still highly centralised, and governed by the Ministry of Health (MoH); the contribution of EU structural funds is very important for its proper functioning, as it accounts for 60% of capital investment in the health sector. These funds are also governed by the MoH. “It is a challenge not to Lithuania alone to change the decision making culture towards evidence-based decisions. Running a healthcare system under economic pressure without rationalised decisions is impossible and HTA provides good (rational) arguments for or against investments in health care”, states the Strategy.

The entry into force on 1st January 2020 of the new Law on Pharmacy completely redesigned the Lithuanian framework for decision-making on pharmaceutical products and medical devices. Among other provisions, the Law asks the State Medicine Control Agency (the national regulatory body) to run all evaluations on the clinical and pharmacoeconomical value of submitted drugs applications, those final results have then to be transmitted to the EU Commission which is responsible for the final reimbursement decision. A transition period was also implemented starting from 13th July 2019, during which the applications are assessed according to the old therapeutical value evaluation system, with additional pharmacoeconomical evaluation.

The new layout of the Lithuanian healthcare system also impacts on the future modalities to access medicines, particularly innovative therapies. The theme has been discussed on the EFPIA blog by Šarunas Narbutas, president of the Lithuanian Cancer Patient Coalition and adviser to the President of Lithuania on legal affairs.

The new framework has been developed on the basis of examples already active in other European countries, and adapted to the specific needs of Lithuania. A conference was also organised in collaboration with EFPIA, the MoH, European experts and patient associations to favour the debate among the interested stakeholders.

The new Lithuanian model will greatly focus on Managed Entry Agreements to favour access to therapies; this sort of contracts between the pharmaceutical industry and the government often implies the possibility of discounts and/or delayed payments, the provision of diagnostic tests, and support for medical education. The collection of real-world data on patient outcomes and their incorporation into the reimbursement decisions is one of the main characteristics of the new model of HTA.”Pricing data is confidential but other elements of these agreements can be shared. We are pleased to see growing cooperation between HTA agencies in Lithuania, Sweden, Scotland and Poland on how real-world evidence can influence reimbursement”, wrote Mr Narbutas on the EFPIA blog. According to the expert, conditional reimbursement and disease registries for monitoring real-world patient outcomes may represent useful tools to support the new approach.

Mr Narbutas, who is himself a cancer patient, also foresees a more proactive role for patient associations, especially in the communication of the burden of disease and unmet need. His proposal sees a strict collaboration with the HTA body, with patient groups submitting their own evidence. e.g. resulting from surveys on the quality of life or side effects.

The evolution of the health system in Lithuania

The history and future targets of the Lithuanian health system have been addressed by an OECD report published in 2018. An article published in 2009 in the International Journal of Technology Assessment in Health Care also summarises the roadmap that lead to the development of the HTA system in the country.

After leaving behind the centralised model in place during the 1990s, according to OECD Lithuania is now investing 6.5% GDP in health spending, something less than other comparable European countries. Out-of-pocket expenditure represents roughly a third of the country’s total one, and is mainly directed to ambulatory drugs. Primary care is well established but still need to provide higher quality services and a better efficiency; waiting lists are present just for some specialised services. Patients have to register with a gatekeeping Primary Home Care (PHC) providers, these being incentivised to provide preventive services in order to decrease the rate of hospitalisation for certain conditions. Hospitals are still too “centric” within the Lithuania health system, says the OECD report, with many facilities performing few surgeries and deliveries (that might imply an increased risk for patients). This sort of issue has been addressed in recent contracts, together with the provision of standardised pathways to treat stroke and some myocardial infarctions. But a better planning and a reduced influence from local governments in decision making would still be needed, according to the OECD, to optimise the system.

Despite the good health coverage granted to the population by the health insurance fund, a main issue is still represented by low health outcomes compared to other countries. According to the OECD, life expectancy at birth is nearly six years below the average, and characterised by a larger gender gap than in any OECD country. On the other side, deaths are mainly due to chronic conditions (e.g. cardiovascular diseases), and suicide is also more than double the OECD average. The international body also suggests to invest in public health to ameliorate the life style of Lithuanians; high-impact interventions should be prioritised in order to optimise outcomes, focusing on care coordination and mental health at the PHC level, on the development of a quality assurance culture to better measure results and keep the stakeholder accountable, and on the scaling up of the system’s capacity to better evaluate the impact of policies.