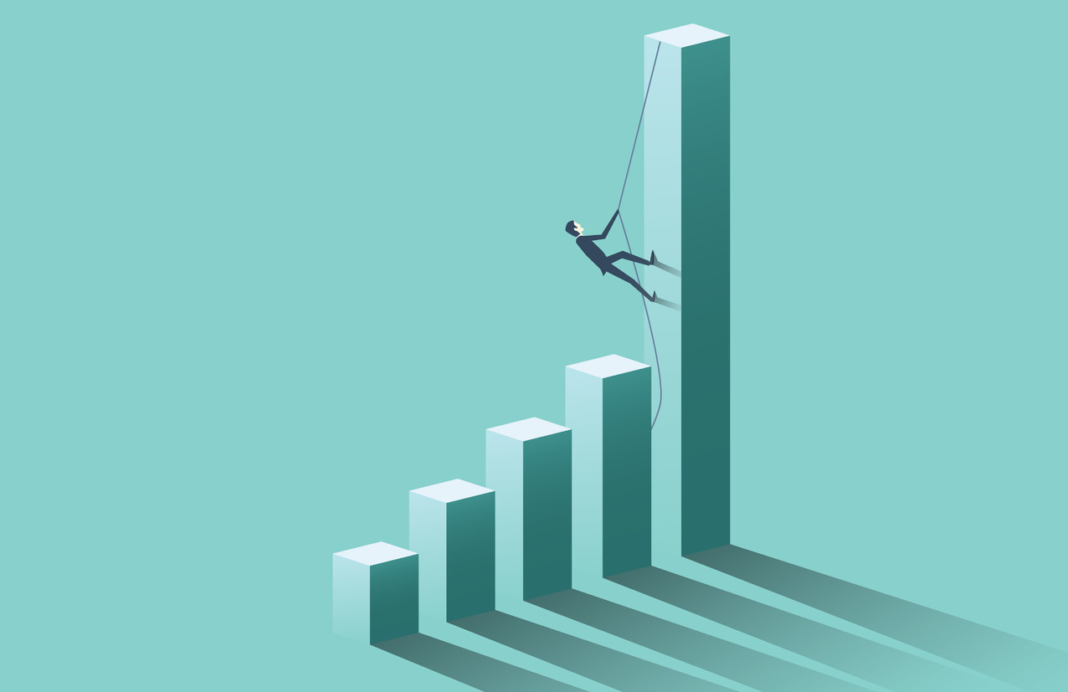 2018 is not a good year for Germany: after the elimination of its football team at the World Championship in Russia, another drawback came in July with the publication of the annual data for the Italian pharmaceutical production, relative to 2017. It was in the air and it finally occurred: Italy has overtaken Germany and is currently n.1 in the European Union for value of pharmaceutical production (€ 31.2 billion, vs € 30.5 billion for Germany). The data are exposed by the annual report of the Association of the Italian pharmaceutical industry (Farmindustria), representing the better way to celebrate its 40th anniversary. At the third place of the ranking is the United Kingdom (€ 21.7 billion), followed by France (€ 20.2 bln) and Spain (€ 15.5 bln).
The quality of the Italian production has been the clue of the success, according to Farmindustria’s president Massimo Scaccabarozzi, as it attracted many new investments and boosted Italy’s exports.

The numbers of success

Innovation and a strong and pro-active synergy in actions implemented by all the stakeholders – including industry, regulators, legislators and payers – are at the base of the success of the Italian pharmaceutical sector, a true model for the entire national economy as it has never stopped its growth even in the darker years of the crisis. But the challenge is not at all over, as new business models based on big data are emerging together with related new skills and technologies. “To be ready for these new challenges is a must in order to continue to grow and invest with success”, commented Mr Scaccabarozzi during Farmindustria’s General Assembly.
Last year confirmed the increasing trend for values of investments (+3% in 2017 vs 2016, and +20% in the past five years), for a total amount of € 2.8 billion in 2017 (€ 1.5 bln for research and € 1,3 bln for manufacturing plants). Activities already based in Italy have been the main focus of investments (55%), but a significant 16% came from the attraction of productions previously based in other countries, and 29% from the launch of new products.
Italy is also European leader since 2010 in the field of Contract Development and Manufacturing Organizations (CDMO, 24% share, € 1.9 billion), thanks to the strong investments in automation. Biopharmaceutical productions are also prominent in the Italian pipelines, with three of the six total biomedicines approved in the EU coming from the Italian research.
The Italian cumulative pharmaceutical export increased 107% over the past ten years, vs a mean value of +74% for EU-28 countries and 81.0% for Germany; pharmaceutical exports represents 6% of the total Italian export.
Pharmaceutical production is just the final, emerging part of a bigger iceberg including also ancillary companies specialised in the production of active pharmaceutical ingredients and other raw materials, manufacturing plants and automation, primary and secondary packaging, regulatory services.
The Italian pharmaceutical industry employed in 2017 about 65.400 highly skilled persons, with an increase of 4,5% vs 2015, well above the mean value of the Italian manufacturing (+1.3%). According to Farmindustria, the productivity per unit of the Italian pharmaceutical sector is 10% higher than the European mean. Young talents (55% of newly employed people are under35) and women (42% of the workforce, 52% in research) play an important role to achieve the high quality profile typical of the sector.

The increasing impact of clinical research

Along with the increasing numbers of pharmaceutical production, Italy is also working since many years to become also a major player for clinical studies, thanks to the many top level hospitals and research institutions present in the country. According to Farmindustria, about 20% of the trials in Europe are run in Italy, for a total investment of € 700 million by sponsors. Italy is also at the first place of the rank for the number of value-based, management entry agreements (MEAs) signed with pharmaceutical companies (35.8%), before the US (24.0%) and Australia (12.3%). This approach represents one of the more advanced models of pricing and reimbursement of innovative medicines, and it is expected to play an increasingly important role in future years with respect to the introduction into the market of personalised treatments. Pharmaceutical expenditure in Italy amounted to € 290 pro-capita in 2017, 12% less than the mean of the other European big-5 countries (€ 400) and 27% less than Germany (€ 527).

The European Federation of Pharmaceutical Industry Associations (EFPIA) also published its annual report “2018: The pharmaceutical industry in figures”, detailing the current status of the sector at the continental level.
The total value of production in 2017 amounted to € 258 billion, with exports (€ 385 bln) prevailing over imports (€ 287 bln). More than 750,000 people were employed in the sector, 115,000 of which in R&D. Investments in research reached last year € 35.2 billion. EFPIA’s reports confirms the overtaken of Italy over Germany, even if Switzerland remains the bigger pharmaceutical producer outside EU-27, with its € 46,2 billion value.
EFPIA’s report highlights the increasing competition coming from some fast growing emerging countries (Brasil +11,5% for period 2013-2017, China +9,5%, India +11,0%, respectively), compared both to the US (+7,3%) and Europe (+4,4%).
Germany is leader in export (€ 69,5 bln in 2017), before Switzerland (€ 64,5 bln) and Belgium (€ 40,7 bln); Germany prevails also in the ranking for imports (€ 44 mld). The United States continue to be the favoured commercial partner for the European pharmaceutical industry (40% imports, 31.1% exports), before Switzerland.
Innovation in pharmaceuticals and biotechnologies leads the ranking of R&D intensity in Europe (15%), acknowledging the importance to invest in the finding of new and more targeted treatments options. Development costs for a new drug were estimated to reach € 1.9 billion in 2016, 48.5% of which goes for clinical research, 17.2% for pre-clinical activities and 3.7% for regulatory approval. Germany and Switzerland were the leaders for investments in R&D in 2017 (€ 6,2 bln e € 6,4 bln, respectively). Europe still lags behind the US as for number of newly approved medicines (77 for the period 2013-2017, vs 100).

The overview for Germany

The Germany Trade and Investments (GTAI) office published the last industrial overview relative to the country’s pharmaceutical sector (Issue 2017/2018, data referred to 2014), according to which there were 640 companies active in 2014, employing a workforce of 112,500 people.
Germany’s share of the global pharmaceutical market remained stable in 2014 at around 13.5 percent. According to GTAI, those data still do not reflect the overtaken of Italy, Germany possesses also the largest fermentation capacities behind the US, an essential feature to compete in the field of biomanufacturing, and may benefit from the proximity with its strong chemical industry.
Germany’s R&D investments amounted to € 6 billion in 2014 (13% of revenues), and more than 1,100 patents were filed at the European Patent Office (EPO) in 2015. About the 8% of the workforce was employed in R&D in 2014.