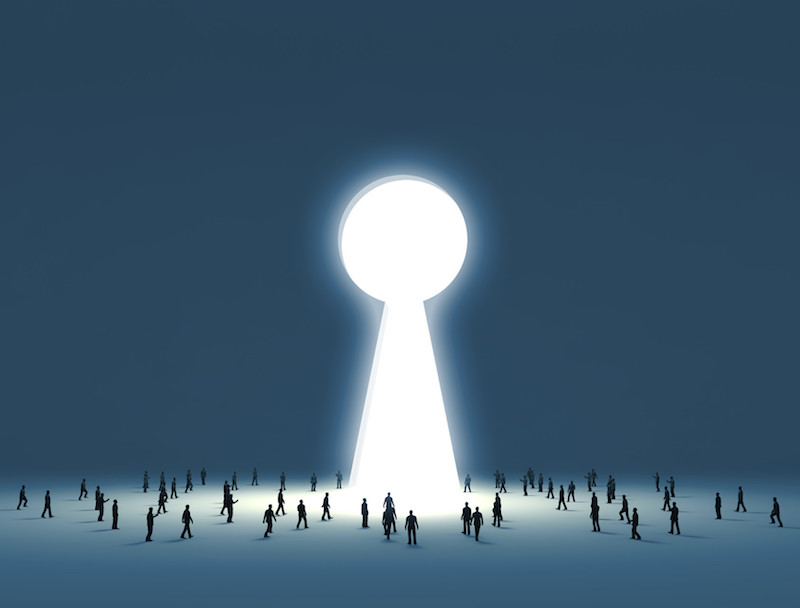 Many challenges are contributing to make increasingly difficult the access of European citizens to cures, as healthcare systems are facing issues such as the ageing of population or the high costs of innovative medicines. Inequalities in access still exist among the 35 European countries, according to the European Social Policy Network (ESPN). The EU Commission’s funded organisation published in November 2018 a ‘Synthesis Report‘ and related country reports, that can be downloaded by the Commission website.

The Report discusses the main features of European healthcare systems and the challenges to be faced, and highlights the indicators available at national and European level to monitor the process. “Costs should not prevent people from receiving the healthcare they need”, states the document. The Synthesis Report also suggests actions to be implemented in order to reach a more balanced situation, at the level of the geographical distribution of healthcare facilities, professionals and policies to reduce waiting times.

The European Pillar of Social Rights’ Social Scoreboard indicator on “self-reported unmet need for medical care” (available here online) is an useful tool available to monitor advancements toward this direction. Access to health is one of the key European Pillars of Social Rights. Universal healthcare coverage, including financial risk protection for all, is also a key target of the United Nations’ Sustainable Development Goals (SDG).

The different dimensions of the problem

There are four different interlinked dimensions to be considered in order to properly assess how to act to improve access to healthcare, according to a European Commission (2014) Communication: the population coverage; the affordability of healthcare (cost-sharing); the basket of care; and the availability of healthcare (distance and waiting times).

Many public healthcare systems are currently limiting the number of services provided, a modality that might turn negative for the poorer groups of the population unable to pay for private insurance schemes. Other inequalities reported by ESPN might results from occupational health insurance schemes, that might provide an easier or faster access to people in a better socio-economic position. The financing structure of healthcare and the mechanisms linking payments into the system to access are other elements identified by the Report as limitative, as well as inequalities in the characteristics of the population.

The Synthesis Report highlights ten different key issues to be faced to improve access to healthcare, together with a set of recommendations to be implemented both at the European and country level.

The key issues to be solved

First of all, the great diversity of public resources spent on healthcare by different countries (from 3% of GDP in Cyprus to 9.4% in Germany). A group of countries also experienced deep cuts of healthcare budgets as the result of the 2008 crisis (e.g. CY, EL, ES, IS, IT, PT). These dynamics impact on sharing of the costs to be paid by patients and in the availability and quality of services. ESPN experts stressed the underfunding of healthcare systems in many countries (e.g. BG, CY, EE, EL, HR, HU, IE, IT, LT, LV, PL, RO, RS), resulting in underperforming with respect to the European average and to large shares of the cost for healthcare to be paid by the patient.

In some European countries a significant part of the population is still not covered by the statutory health system, ranging from 5% in Hungary to more than 20% in Cyprus. Some specific sub-groups may be also excluded from access in countries providing nearly universal population coverage, e.g. non-active people of working age without entitlement to cash social protection benefits, some people in non-standard employment, some categories of self-employed, people who did not contribute a sufficient number of years to the system, undocumented people and asylum seekers.

ESPN experts also expressed concern for the high out-of-pocket payments (OOP) for medicines, dental care and mental healthcare in most European countries. This is particularly true for vulnerable groups that are not protected from high user charges; pharmaceuticals too are often exempted from annual caps on user charges. Even in countries spending similar amounts of money in healthcare, the outcomes of implemented policies might turn out to be dramatically different. The Czech Republic, Spain and the UK, for example, show good performances with regard to access and preventing inequalities, despite a public spending below the European average (%GDP). In many of the well-performing systems, user charges are relatively low or healthcare is free at the point of use.

The model of the health system in place does not appear to be linked to inequalities in access, according to the Synthesis Report. Instead, it is more prone to be influenced by the country-specific type of healthcare organisation and the way in which vulnerable groups are protected from user charges. Three are the prevalent models, differing in the way of funding: the National Health Service (NHS), a Social Health Insurance (SHI) or a Private Health Insurance systems.

Some countries still experience an inadequate provision of health service, according to the report, as a consequence of an implicit form of rationing. Publicly funded systems often suffer from shortages of healthcare professionals (HPCs), and are generally characterised by lower wages and poor working conditions. Waiting lists represent an issue in most European countries, often with lack of transparency on priority setting, or no monitoring of waiting times. A diffuse behaviour to overcome this, said ESPN experts, sees patients initially consulting the specialist privately and therefore pay additional fees (e.g. AT, ES, FI, LT, MT, PL, SI). Informal (under-the-table) payments by the patient to physicians are also possible (e.g. BG, EL, HU, LT, LV, RO, RS, TR).

An increasing trend in recent years saw the growth of voluntary and occupational health insurance schemes, an option that for the ESPN experts may exacerbate inequalities in access, as it is based on the ability to pay and it might be used to “jump the queue”. Many doctors and HPCs may also prefer to leave the public systems to work in the private sector. Lower income population groups are particularly suffering from the above mentioned difficulties. The Synthesis Report recall the example of Greece, where the lowest income quintile reports 35.2% of unmet needs and the highest only 1% in 2016. Women appear to experience more difficulties in access, as well as particular ethnicities, e.g. Roma (e.g. BG, HU, HR, MK, SI, SK), migrants, asylum seekers, refugees and undocumented migrants.

The recommendations to countries

The Synthesis Report provides a set of recommendations intended to form a reference framework to inspire the work of the European Commission and the Member States to improve the current inequalities in access to health. Many of the suggestions directed to Member States might been already implemented by best-performing countries. A sufficient public funding of the statutory health system should be always provided, from general taxation and compulsory health insurance contributions, to meet the health needs of the population. Priority should be given to invest available public resources for the improvement of the statutory health system; the Report suggests that Member States should not financially support — directly or indirectly — voluntary health insurance schemes.

The population, including people with low income or in precarious or unstable jobs, should benefit of a comprehensive range of healthcare benefits. All people should be able to uniformly access the same range of services (e.g. cost-effective hospital care, outpatient primary and specialist care and pharmaceutical products, with improvements also in dental and mental care). Asylum seekers and homeless people should also be included in the system, with additional costs estimated to be marginal by the ESPN experts. A sufficiently low cap to user charges for healthcare should be in place to facilitate access, taking into account household income. Particular conditions should be provided to protect vulnerable groups, such as low-income earners, chronic patients, pregnant women, children and old age pensioners.

Access to medicines should also be improved in many countries, says the Report, and the annual amount of user charges for pharmaceutical products should be capped. The issue of waiting lists should be faced providing sufficient investments in healthcare provision and supply of health professionals. Better working conditions and pay for HPCs of the publicly funded system are envisaged. Transparency on priority-setting in waiting lists is also important to avoid the inappropriate jumping of queues. Uniform tariffs for statutorily covered healthcare should also be set, in order to prevent any prioritised access by people able to pay more. Rural areas would require particular attention and efforts, especially with respect to investments in integrated primary care.

Such efforts of the Member States should be centrally supported by European Institutions putting in place new initiatives to collect and analyse comparative data related to access to healthcare. A roadmap for the implementation of Principle 16 of the European Pillar of Social Rights should be established by the EU’s Social Protection Committee (SPC) and the European Commission. The indication is for the SPC and its Indicators Sub-Group to be involved in monitoring progresses in Member States and in proving alert in case of deteriorating situations.

An appropriate Joint Assessment Framework (JAF) on healthcare should also be developed to inform evidence-based policy instruments to be used in dialogue with national authorities. Country Reports and Country-Specific Recommendations might be used during the European Semester to monitor and report improvements in access at the country level, flagging countries still lagging. The European Social Fund+ (ESF+) and other European funding schemes should be used to improve access, in particular for vulnerable groups.

Exchange of good practices should be encouraged by the Commission, also through peer reviews and the collection of case studies. The peer review tool should also be used to monitor initiatives specifically aimed at reaching ethnic minorities, and promoting the consequent activation of targeted solutions. The ESPN experts also suggest that the Commission invite the Expert Group on Health System Performance Assessment (HSPA) to focus its discussions on inequalities in access to healthcare. Finally, indicators used in EU surveys to measures the quality and comparability of access to healthcare should be improved.