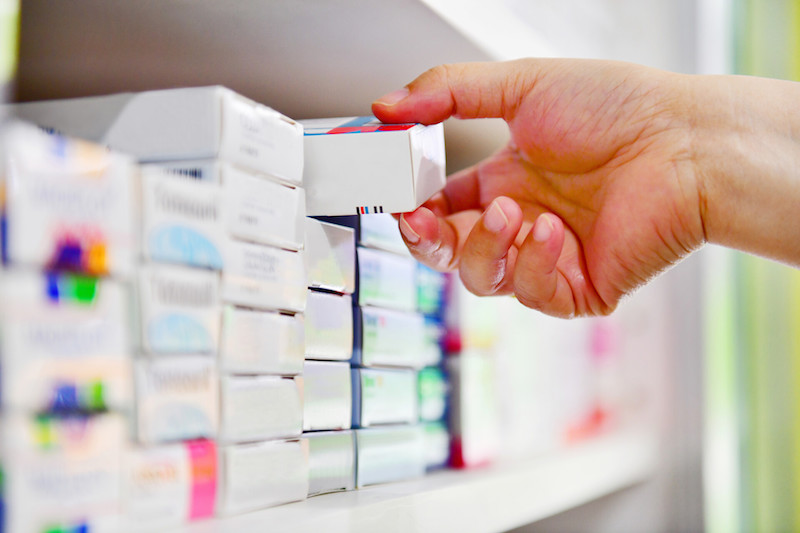 The six months stabilisation period established by the Malta Medicines Verification Organisation (MaMVO) in February 2019 to monitor the implementation of the Delegated Regulation on Safety Features ended on the 8th August 2019. During this first stabilisation period, Maltese pharmacies continued to dispense medicines according to normal procedures. Thus, even if an alert had been triggered, the medicine was dispensed provided there was no evidence of falsification and it was purchased through the legal supply chain. Similarly, wholesale dealers continued to release incoming products into the saleable stock unless there were concerns of possible falsified medicines to be involved. During this period MaMVO monitored the rate of use of the system by end users, as well as the generation and management of alerts.

MaMVO’s choices have been motivated by the opinion of the European Medicines Verification Organisation (EMVO) that the objectives of the system can only be achieved by gradual elimination of the release of false positive alert-generating medicinal products into the pharmaceutical supply chain, and hence a need to significantly reduce the multifactorial generation of such “false alerts”. In a recent note taking stock of the situation across Europe after five months from the entry into force of the Delegated Regulation, EMVO noted that around 40% of manufacturers and 25% of other supply chain actors (pharmacies, hospitals, wholesalers, dispensing doctors) have still not yet connected to the various medicines verification system(s).

EMVO reported the rate of “false alerts” is around 3%; with possible reasons including missing data upload into the European Hub, incorrect data upload, incorrect scanner configuration of end-users, pharmacy/hospital software systems not being updated, procedural reasons, and inappropriate use of the system. EMVO’s suggestion is thus to allow end-users to dispense products which trigger “false alerts” until the overall alert level has stabilised below 0,05%, since the current rate of ‘false alerts’ could lead to up to 2,000 products being in short supply. EMVO warned against the risk of dispensing serialised packs to patients without verification/decommissioning, as criminals could make use of discarded packaging to re-introduce falsified medicines into the supply chain, and suggested that current critical points may be overcome, if national competent authorities (NCAs) were to start enforcing the primary requirements of the Falsified Medicines Directive and Delegate Regulation, including inspections of all supply chain actors.

Commenting recently on the impact of Brexit on the supply of medicines to Malta, the Chairman of the Malta Medicines Authority, Prof. Anthony Serracino Inglott, also highlighted the challenges of concurrently implementing the Delegated Regulation, whilst seeking to mitigate the effects of Brexit. In particular, Prof Serracino Inglott described how the six-year derogation period granted to Italy and Greece creates further difficulties since medicines cannot be imported from these markets unless they are first rendered compliant with the provisions of the Delegated Regulation. The difficulties in maintaining a supply of medicines from the United Kingdom post-Brexit are further complicated since, in the event of a no-deal Brexit, Statutory Instruments (SI) The Human Medicines (Amendment etc.) (EU Exit) Regulations 2019 ensures that there will be no obligations on the UK supply chain to affix the safety features.

The ten countries which in 2017 give rise to the Valletta Declaration (Malta, Cyprus, Greece, Ireland, Italy, Romania, Portugal, Spain, Slovenia and Croatia) met again last July in Valletta to discuss the current situation of their lobbying activities to reach better deals with pharmaceutical companies on prices of medicinal products.

Addressing a press conference after the event, Malta’s Health Minister, the Hon. Christopher Fearne, pointed out that a technical report submitted during the meeting had found that the prices of medicines could vary up to seven times across different countries, with non-disclosure agreements signed by governments during price negotiations representing one of the main barriers to achieve better transparency. The Hon. Fearne suggested that one solution could see Member States signing information-sharing confidentiality agreements.
The Times of Malta reported the European Federation of Pharmaceutical Industries and Associations (EFPIA) as opposing the price-sharing proposal, arguing that it could reduce access to medicines, and rebates on prices that are currently negotiated under strict confidentiality. A spokesperson for the Ministry of Health commented that “Malta believes that transparency of prices between the countries, who are ready to participate in the sharing of prices between themselves, would increase the negotiating power of the countries concerned when they are negotiating prices of individual products with the industry on a national level.”

The Hon. Fearne subsequently elaborated on the topic in an opinion piece published in The Times a few days after the meeting. “The operative word here is that for the market to deliver a win-win result it has to be ‘free’. […] Unless prices are publicly known to all prospective buyers, they cannot compare and make a rational choice.”, going on to add that “[…] this is not a free market. It is not transparent, grossly distorted and certainly not of benefit to the impacted 160 million European citizens”. The Minister called for governments to “sit to the negotiating table with pharmaceutical companies knowing there will be equality of arms”.

The next Valletta Declaration meeting was scheduled to take place in Rome in September, with the objective of taking the matter before the EU Health Ministers Council.