International intellectual property regulations are doing serious damage to the pharmaceutical industry and, by extension, to the health of people around the world. The core of the problem: growing global concern about how to ensure affordable access to medicine without damaging the initiatives that sustain pharmaceutical research. Attempts to address the issues have resulted in significant disagreement between developed and emerging economies about just how much protection should be available to companies that develop new drugs. 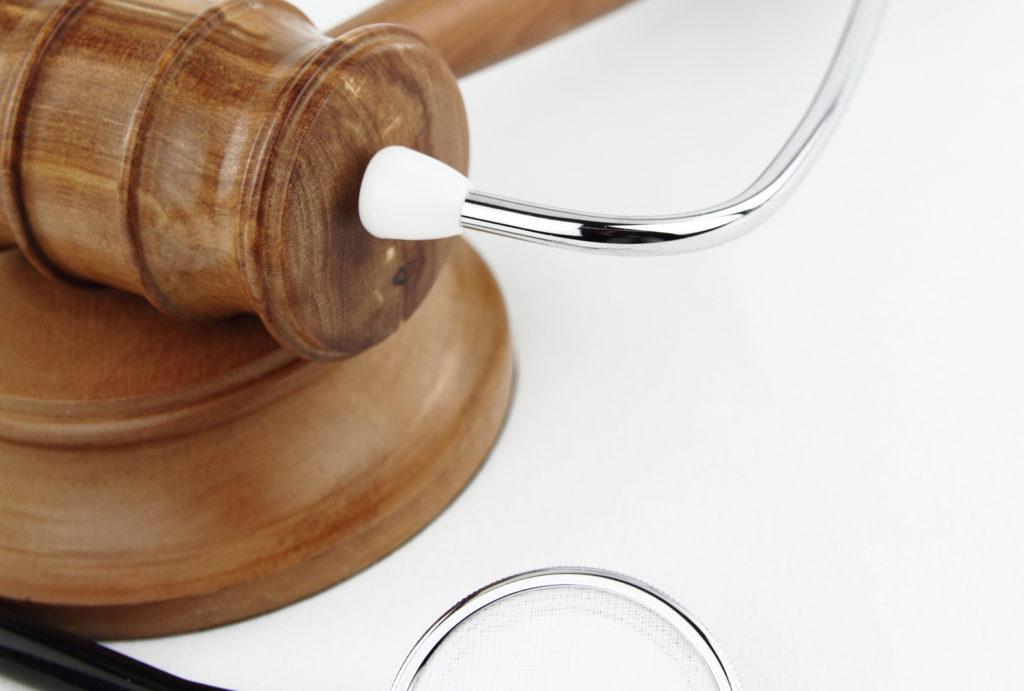 Members of the World Intellectual Property Organization, which celebrated its 40th anniversary this year, are trying to resolve their differences on how – and even whether – emerging market countries should move to a framework that offers greater IP protection, but the results to date are not promising. “Access to medicine” advocates propose measures based on national income levels; branded drug producers want a time-based transition schedule; others argue that patent protection should be linked with the UN’s Human Development Index, which is a relative scale with frequently-changing outcomes and policy incomes.

The case for strong patent protection

Developed countries, particularly the United States, usually try to commit emerging economies to more stringent intellectual property right rules in exchange for bilateral concessions in other areas of trade. These arrangements typically involve an extension of patent terms and data exclusivity as well as limits to parallel trade and accelerated marketing approval for generic producers.

Strengthening intellectual property rights, they argue, incentivizes research on diseases that are specific to developing countries and promotes technology transfer through the localization of R&D and production investments. This then contributes to improving typically inadequate health service infrastructures.

The counterargument: cost and accessibility

For many observers in emerging economies, however, strict protections on IP translate into higher prices for life-saving drugs, delayed generic competition, and weakened local production. As a result, countries like India have taken the lead in employing patentability criteria that may set new standards for emerging and possibly emerging markets alike.

In 2005 India amended its patent law in line with the international agreement on trade-related aspects of intellectual property rights (TRIPS). However, it also inserted a provision preventing the patentability of substances including salts, esters, and metabolites, and other derivatives and combinations of previously known compound. It also banned the patenting of new uses of existing compounds.

This provision has since been used to deny drugs such as Sutent, Pegasys, Tarceva and Glivec the same patent protection available to them elsewhere.

Attempts to challenge the law as not being TRIPS-compliant failed, with India’s supreme court ruling that the provision was, among other things, intended to ensure that the country’s citizens had easy access to life-saving drugs and to prevent “evergreening” of patents.

However, research published last year casts doubt on just how effective this approach is, at least regarding the first part: a review of 184 drugs between 2000 and 2009 concluded that only 60 percent of the products in US markets were available to Indian patients by 2010. Half of the drugs had a launch lag of more than five years, while a quarter lagged by more than nine.

“Evergreening” is a series of techniques used by pharmaceutical firms to continue protecting their drugs after the initial patent expires in order to maximize their return on R&D investments. That is, they prevent or limit the manufacture of generic drugs for longer.

The specific approaches used are numerous, but include continued differentiation of branding, dosing, formulation or mode of action; patenting active compounds or co-specialized delivery systems; and seeking to expand a compound’s market through approvals for new indications.

Critics of evergreening strategies argue that this means that patients miss out on the benefits of cheaper generic drugs. However, they also usually neglect the existence of regulatory and market responses that limit the risk of abusive patenting.

For instance, patentability typically requires an invention to be novel, non-obvious and useful in the sense of capable of industrial application. The coloring and scoring of a drug may appear on the surface to be purely aesthetic, but if it can be shown to improve patient compliance, and therefore efficacy, that is novel and not obvious, and must therefore be patentable. In short, properly designed and implemented patent systems already deal with some of the often claimed evergreening concerns.

Both the US and EU systems allow companies to legally challenge patents and potentially speed up generic substitution. In Europe, generic companies have nine months to revoke a patent through a process administered by the European Patent Office. In the US, the Hatch-Waxman Act offers producers of bioequivalent generics that certify not to be infringing any valid patent surrounding the original compound an abbreviated new drug application.

When this happens the patent holder has a choice: contest the application, with all the costs and uncertainty this involves; ignore it, and plan on losing up to 80 percent of its total sales within a year; or pay the generic manufacturer not to get involved for a defined period.

This last approach, known as a reverse payment or “pay for delay,” can mean that a big pharmaceutical company that has already spent hundreds of millions of dollars developing a drugs can find itself paying out millions more to another company to hold on to its own IP in what could be characterised as a form commercial blackmail. Or, looked at the other way, big companies are using their financial heft to prevent competition that could lead to cheaper drugs for patients. However, if a settlement allows entry before any litigation would be terminated and patent expires – whichever comes first – the apparently anticompetitive agreement may actually improve consumer welfare.

For more than 15 years, pay-for-delay deals have extended the life of contested pharmaceutical patents, and given the indeterminate impact on consumer welfare, the US Supreme Court has been unwilling to take a definitive position either way. Just as in other areas of dispute between intellectual property rights and antitrust law, settlement deals present a substantial conceptual challenge to be translated into efficient regulatory standards. Such difficulty, however, does not justify a call for additional actions against ever-greening of pharma patents or the use of any regulatory short-cuts.

Escalating healthcare expenditures and the need to ensure access to affordable medicine in both emerging and emerged economies are fuelling calls for containing evergreening practices around the world. But such practices are the necessary outcome of a system that responds to market incentives and is already sufficiently controlled by established patentability standards and policies to determine patent term extension. Even reverse payment arrangements may ultimately deliver consumer net benefits. They present a challenge for efficient rule writing and a reminder of the need for better and coordinated policy analysis.