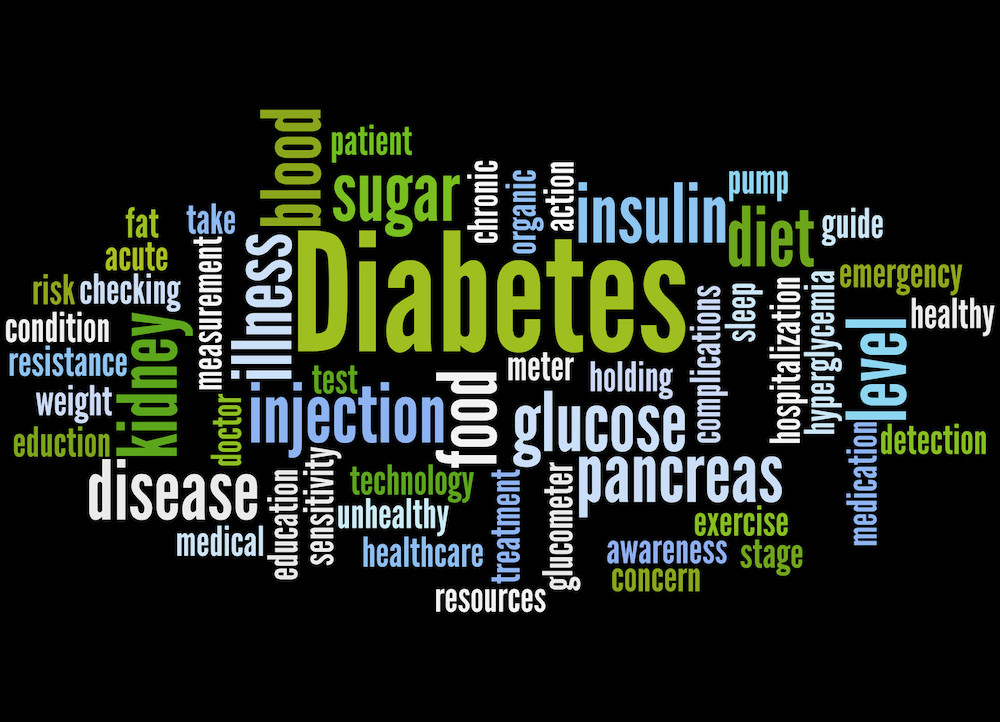 Artificial intelligence is no more just a conceptual idea, as the first examples of its applications are entering the real world carrying with them a disruptive potential that might deeply change many habits including healthcare management. Just think to diabetic patients, who need to extract two-three time a day a drop of blood from their fingers to measure glucose concentration (a total of up to 3,000 times a year stabbing their fingers): how better would be their quality of life if it would be possible to avoid such an annoying procedure? The first glucose-meters for home use appeared some 40 years ago, and today it is time for a new revolution, as the first app for mobile devices claimed to be able to monitor blood sugar levels and cardiovascular indicators – such as heart rate and blood pressure – without invasive measurements is under clinical development in the UK.

Nothing easier than just place a fingertip over the camera lens of the smartphone: a series of images are then taken which allows the app to accurately figure out information about the user’s blood flow. The images are then sent to the cloud for analysis; the data so obtained are used to provide an accurate account of vital parameters, including blood sugar levels.

The analytical method developed by Bioepic, a start-up company based in Hereford and founded in 2016 by Dominic Wood, was validated in comparison to traditional invasive procedures through pre-clinical trials. The Epic Health app also provides personalised advice and alert, based on advanced analytics to examine current and historical data and forecast immediate trends of blood glucose levels.“We have now validated our technology with private studies and Proof of Concept (POC) trials” said Dominic Wood, CEO of Epic Health.

The first part of a pre-clinical study considered a total of 79 subjects with diagnosed type 2 diabetes, including undiagnosed “borderline” type 2, and healthy glucose levels took part in the data collection study. According to the company, obtained data showed that 90.58% pairs of results were in the ‘no risk’ zone and 8.88% of pairs were in the ‘slight lower’ area giving a combined 99.4% safe clinical error result.

A new clinical trial has been announced by the company, which will include 700 Britons, 700 Americans and 700 Chinese citizens in order to consider ethnic diversity. “Part 1 of our pre-clinical study covers healthy, borderline type 2 and diagnosed type 2 diabetic subjects. Part 2 of the study, to be reported in the next two months, will cover diagnosed type1diabetic subjects. We then move on to a full clinical trial. The main difference between the study reported here, and the full clinical trial, is that we will be comparing the clinical accuracy of our app with serum blood values rather than blood taken from the dermal layer of the skin, which often is not the same thing”, explained Dr Richard Wood, Chairman of Epic Health.

A better quality of life for diabetic patients

“My father lost his battle to diabetes two years ago and I know he had terrible trouble in managing his blood tests. This app, if around then, would have made his life so much easier to keep on top of his therapy”, commented Non-Executive Director Prof. Luigi G Martini, Fellow of the Royal Pharmaceutical Society and Professor in Pharmaceutical Innovation.

There are more than 2.3 billion people at risk of developing adult-onset diabetes according to the World Health Organisation. The availability of non-invasive procedures to measure glycaemia may have a deep impact not only on the management of diabetes, but also on the possibility to closely monitor pre-diabetic conditions, thus helping in the prevention of the disease, as people would be encouraged to understand how certain foods affect their body. The great part of the at-risk population has never checked, for example, insulin resistance or blood glucose because of cost constraints or lack of awareness.

The Epic Health app is just one of the many examples of AI technologies under development for a better management of diabetes. Wearable devices, for example, can be used to monitor the heart functioning during exercise, thus preventing issues that are often related to cardiac arrhythmias in insulin-resistant people at risk of type 2 diabetes. Smart patches able to continuously monitor glucose levels and deliver an as-necessary insulin dose are also under development.  Intelligent contact lenses are another possibility under study to continuously track glucose level; a project jointly started by Google and Novartis, but which is suffering technical issues that have apparently blocked the development, as reported by the press.