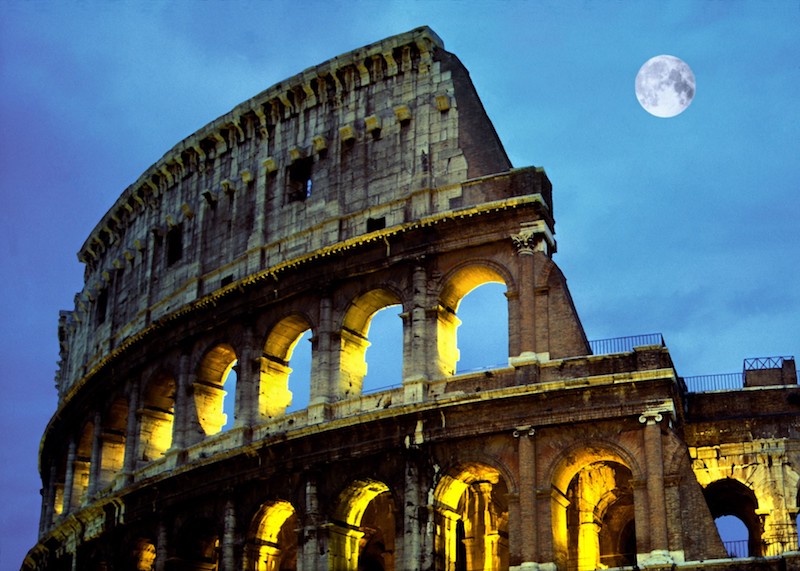 More than 1,400 participants attended the 58° AFI Symposium, which took place on 6-8 June in Rimini (IT). The annual meeting organised by AFI – Associazione Farmaceutici Industria is the leading event in Italy for professionals working in the pharmaceutical industry; this year the discussions focused on the theme “The in progress transformations of the pharmaceutical industry in the digital era”.

An opportunity for contacts and discussions

The Symposium was supported by the official recognition of the Italian Drug Agency AIFA, and saw the participation of a wide panel of Italian and international experts and exhibitors. Many international associations of the pharmaceutical and biotech sectors were also present in Rimini, as well as representatives of some trade professional associations offering representation booths. EIPG was represented at the Symposium by its president Claude Farrugia and vice-presidents Piero Iamartino and Maurizio Battistini.
The three days hosted 13 different scientific sessions, those contents were defined with the contribution of AFTI (the Pharmaceutical Association of Ticino/Switzerland) and the Controlled Release Society, Italian Chapter. Many qualified speakers invited to give their presentations during the sessions are members of AFI’s working groups, thus having the opportunity to present the results of their work to the wider public of professionals. The Symposium offered also open access to students in Pharmaceutical Sciences, in order to support the formation of a profound industrial culture.
The annual meeting in Rimini is a traditional place for the Italian pharmaceutical community to establish contacts and start partnerships and collaborations; the exhibition area hosted this year 117 exhibitors, mainly promoting services and materials for pharmaceutical industry.

Two particular “corners” have also been active for the duration of the Symposium, the first one specifically focused on start-ups: an important opportunity to present new companies and their projects. The second corner was dedicated to students from universities: here AFI members gave a series of short talks about the professional requirements which are currently expected by the industry, in order to support students in better understanding and familiarising with their possible future, “real life” working environment typical of the pharmaceutical industry.

The main points of the plenary debate

The plenary debate saw the participation of the representatives of the Italian pharmaceutical and biotech industry and of AIFA to address how the future governance of the Italian pharmaceutical expenditure might be structured according to an industrial point of view (you can find here more details).
Costs and revenues should be taken into account to design the new, sustainable model of governance, according to the president of the Italian Association of the Pharmaceutical Industry (Farmindustria), Massimo Scaccabarozzi. Italy increased 20% its pharmaceutical production in the last eight years, mainly for export (77%) and currently ranks second in Europe after Germany, for a total value of € 31 billion. The Contract Development and Manufacturing (CDMO) sector is particularly developed in Italy, and currently ranks first in Europe for a total value of € 1,7 billion. Revenues for this sector increased 40% between 2010 and 2016, with a peak of 48% for high tech products such as injectables and biologics. If times are good for producers of branded medicinal products, the Italian industry of generics is still trying to conquer more space in the European market, explained the president of the generics association Assogenerici, Enrique Häusermann.
As for costs, the Italian public pharmaceutical expenditure amounted to € 19 billion in 2017. A big debate is currently undergoing in Italy on how to modify the current model to adapt the more that 7,000 new molecules expected to reach the markets in next years. The position emerged from the Symposium sees the medicinal products as being part of a more complex pathway of cure, and no more a single player.

A wide range of topics for the scientific sessions

All industrial areas have been addressed during the scientific sessions, with a special attention on current issues and innovative solutions. The session on active pharmaceutical ingredients has been moderated by Piero Iamartino on behalf of AFI and Maurizio Battistini and behalf of AFTI. The session discussed the issue of data integrity during GMP inspections of APIs suppliers, and the impact of the implementation of GDP. Other contributions addressed the development of a standardised extract of Cannabis Sativa and its regulatory requirements, and the increasingly important role played by excipients on the final quality of medicinal products. Compliance to GMP requirements for excipients may be achieved through the adhesion to the EXCiPACT certification framework developed by International Pharmaceutical Excipients Council Europe (IPEC). According to AFI’s working group on excipients, suppliers of excipients are often giving priority to other fields of application, such as cosmetics and food, as a result of the more interesting economic value of the business. A better dialogue to compare quality requirements under different certification schemes (e.g. HACCP for food) is thus important to improve the quality compliance of excipients supplies for the pharmaceutical market.
The Pharmaceutical Technology session addressed the theme of paediatric formulations, that still lacks a common set of internationally recognised guidelines. Another main issue is how to determine bioequivalence in the development of generics for paediatric use and the selection of the correct dosage for each age segment. Issues are also present as for the design of paediatric clinical trials.
Among analytical techniques to support GMP requirements, the recent revision of Annex 1 for the production of sterile products indicates microbiological and particle counting as one of the main topics deserving attention. Contamination of biologicals has been also discussed, as well as the possible contamination with chemical substances, for example during cleaning.
Serialisation and Industry 4.0 have been central to the debate on innovation in pharmaceutical production, together with digital innovation, data management and automation (MES, manufacturing execution systems). Quality-by-design is the new paradigm for the sector, and offers the opportunity for a more structured and scientific approach to production.
During the session on Regulatory Affairs the new AIFA’s position paper on biosimilars has been presented, supporting the full possibility of exchange of an originator with the corresponding biosimilar product. This even if a biosimilar is not the “exact” generic copy of the originator, because of the complexity of the biological systems and of the formulation. According to AIFA’s representative, the choice on interchangeability remains in any case upon the medical doctor prescribing the therapy.
Special productions targeted to a single, specific patient have been also discussed from the regulatory point of view, and include allergens, medicinal gases, homeopathic products, radiopharmaceutics and herbal medicines.
As for clinical studies, the current situation of phase 1 trials in Italy has been discussed. The AIFA’s central Coordination center of Ethical Committees has been established in April 2018, and it will be responsible to monitor the execution times for authorisation requests by the single committees and the uniformity in the application of the relative rules. The final, executive decrees governing the committees (decreased in number from 100 to 40) is soon expected to be published. Digital transformation and use of artificial intelligence in clinical development have been also discussed.
Drug delivery for immunotherapy has been the focus of the session dedicated to R&D, with a special attention to oncology applications. Innovative systems, such as RNA-lipoplexes and nanoparticle systems, offer many opportunities to develop new and efficient therapeutic approaches.
In the field of rare disease, the recent experience of the Bambino Gesù Hospital in Rome in the development of the first Italian CAR-T cell therapy has been exposed. The potentiality of gene therapy and microbiome have been also discussed.
The results in the AIFA’s inspection activity with respect to pharmacovigilance have been addressed in the light of the activation of the new European EudraVigilance network. The pharmacovigilance session also debated the theme of vaccines and their impact on vigilance post-marketing activities.
The new European regulation on medical devices that will entry into force in 2020 and the new requirements introduced thereof have been debated during the session dedicated to medical technologies.