Emicizumab received a marketing authorisation valid throughout the EU on 23 February 2018. It is a medicine used to prevent or reduce bleeding in patients with haemophilia A (an inherited bleeding disorder caused by lack of factor VIII). It is used in patients who have developed factor VIII inhibitors, which are antibodies in the blood that act against factor VIII medicines and prevent them from working properly. Emicizumab is available as a solution for injection under the skin in the belly, thigh or upper arm. 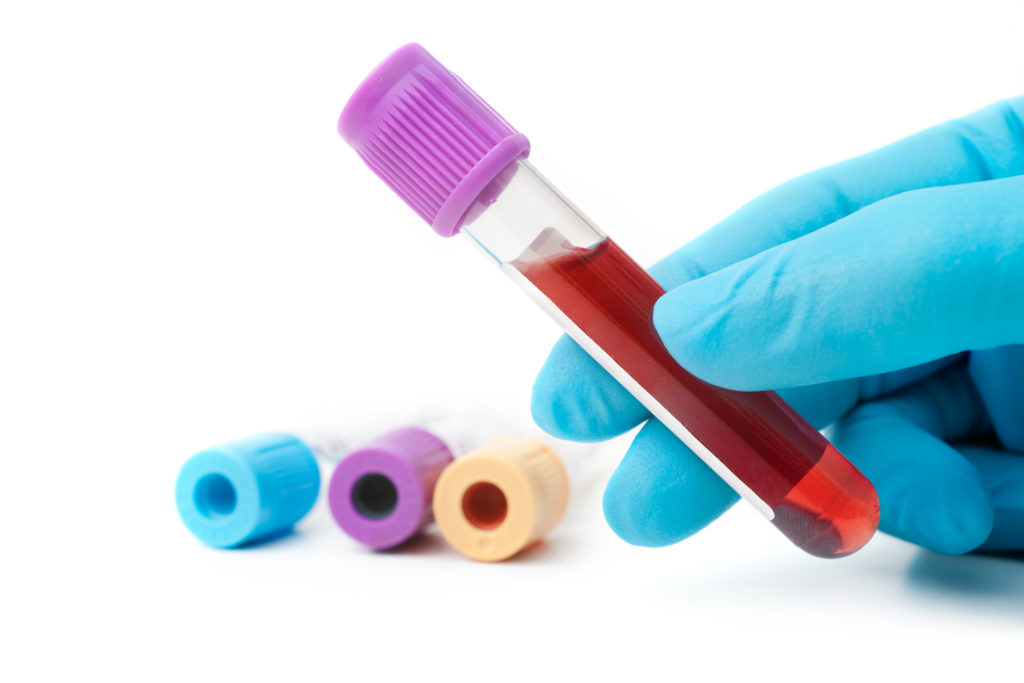 Patients or their carers may be able to inject emicizumab at home once they have been trained appropriately. The arm injection should only be given by a caregiver or healthcare professional. Emicizumab is intended for longterm use. A study in 109 patients showed that emicizumab is effective at preventing bleeding in haemophilia A patients who have factor VIII inhibitors. In this study, patients given emicizumab for prevention had fewer bleeds that needed to be treated (equivalent to 3 per year) than patients who received no preventive treatment (equivalent to 23 per year). The study also enrolled patients who were already taking preventive treatment with medicines known as bypassing agents. When these patients were switched to emicizumab, the number of treated bleeds per patient fell from the equivalent of around 16 bleeds per year before the switch to the equivalent of around 3 bleeds per year afterwards. Patients receiving emicizumab also had better quality of life scores than those who were not given emicizumab. The most common side effects with emicizumab (which may affect 1 in 10 people or more) are redness, itching or pain at the place where it is injected, headache and joint pain. The most serious side effects are thrombotic microangiopathy. Abnormal clotting, affecting between 1 and 10 in 1,000 people, may also occur and includes cavernous sinus thrombosis and superficial vein thrombosis with skin damage.