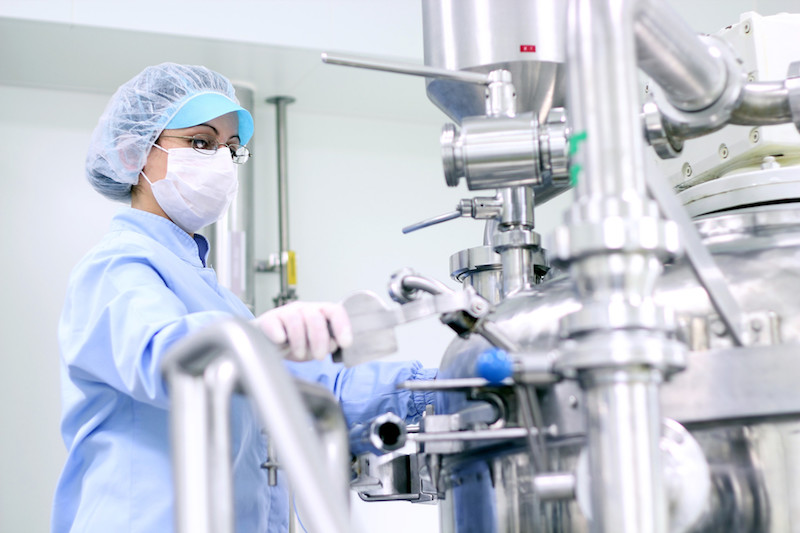 The European Commission launched in 2015 its proposal for an SPC manufacturing waiver, within the more general context of the “Single Market Strategy”. This was followed between November 2017 and January 2018 by a public consultation of the Directorate for the Internal Market, Industry, Entrepreneurship and SMEs (DG Grow). The final proposal was published on 28 May 2018 in the Commission’s website (click here), and it shall now undergo examination and final approval by the European Parliament and the Council of Europe.
The waiver would allow the manufacturing of generic and biosimilar medicines intended for export even if the SPC certificate is still valid in the EU, provided that it had already expired or it is not into effect in the destination countries. The Single Market Strategy also includes the proposal of a single European SPC certificate and the update of rules governing patent exemption for research.

The proposal of the Commission

Some elucidations on the Commission’s proposal were published at the end of May 2018 in the form of Questions & Answers. Considering the very long time needed to develop a new medicine, thus shortening the length of its proprietary IP protection, Supplementary Protection Certificates (SPCs) have been introduced to extend this protection starting from the day the patent expires and up to five years. The average duration of SPCs granted in the EU is 3.5 years according to the Commission, being calculated to reflect the time needed to run clinical trials and testing. The annual number of SPC applications tripled from 1993 to 2013, and many of them are due to expire from 2020, leaving the space for many new generic and biosimilar medicines to enter the market.
European SPCs also protect the competitive potential of the Union in the domain of research, preventing relocation of cutting-edge pharmaceutical research activities in extra-EU countries. The proposal advanced by the Commission was based on the consideration that EU pharmaceutical companies manufacturing generics or biosimilar medicinal products are currently not even able to export their products in countries where the SPC protection has expired or does not exist, thus lowering their competitive position at the global level and enhancing the risks of delocalisation. SPCs also prevent EU manufactures to set up in the EU a production of new generics or biosimilars prior to the expiration of the corresponding patents, thus lowering also their internal competitive power.
According to the EU Commission, the SPC manufacturing waiver would generate an extra growth of at least € 1 billion per year in net additional export sales in the EU pharmaceutical sector, creating up to 25.000 extra high-skilled jobs over ten years. Small and medium sized companies are expected to benefit the most from the entrance into force of the new measure, as they experience more difficulties in delocalising production. The impact on the internal market would also be positive, as production would be already established for export and the products would thus be easily available within the EU starting immediately from day 1 after patent expiry. The savings in costs for public health is estimated up to 4% over the coming decade.
The Commission also intends to ensure clear safeguards to guarantee transparency of the procedure and avoid the possible illicit diversion onto the Union market of the generics and biosimilars produced for export. From this point of view, a notification to competent authorities would be needed to manufacture for export, and this information will be made public. The supply chain would be also informed that the product is intended for export only, and the product would be clearly labelled with an explicit logo (e.g. ‘EU Export‘) to reflect this, thus contributing to fight counterfeiting.

The debate at the EU Parliament

The proposal of the SPC manufacturing waiver has been subject of a written question to the Commission made by Parliament’s member Tadeusz Zwiefka (PPE) on 11 January 2018, asking confirmation about working going on the legislative proposal and, if so, when is this proposal would be scheduled to be submitted to the Council and to Parliament
“The SPC MW does not in any way violate the protection guaranteed by patents in the EU”, wrote Mr Zwiefka in its question.
The answer on behalf of the Commission was provided on 16 March 2018 by Ms Bieńkowska, recalling the different steps already taken by the Commission since the publication of the Single Market Strategy. The Commission’s representative mentioned 231 contributions received within the public consultation, and still under evaluation. “In parallel, the Commission has contracted several studies on these SPC related matters, with the final results of the remaining studies expected shortly. Regarding an eventual legislative initiative for an SPC manufacturing waiver, the Commission will carefully consider all options and their impacts on stakeholders, before taking any decision about a possible proposal”, stated Ms Bieńkowska in her answer.

The reactions of the industry

A deep concern about the SPC manufacturing waiver has been expressed by the European Federation of Pharmaceutical Industries Associations (EFPIA), representing originator industries. According to a statement published on its website, the proposal of the EU Commission would reduce IP rights and jeopardises patient access to innovative treatments. “It also sends a global signal that Europe is weakening its commitment to IP, putting this investment, these jobs, this opportunity for economic growth and the advancement of patient care in Europe at serious risk”, writes EFPIA.
According to Koen Berden, EFPIA’s leading trade expert, the research-based biopharmaceutical industry is one of the keys to be considered while discussing Europe’s strategy to remain a knowledge-economy. Its current investments in R&D in Europe are estimated to be approx. € 35 billion. “Unfortunately, the Commission’s proposal is inconsistent with its own ‘innovation-driven economy’ vision, jeopardising long-run innovation potential and dynamic benefits for uncertain short-term (and low-value) gains. The proposal to introduce an SPC manufacturing waiver is all the more striking given the extent to which other geographies, notably China, are moving in the opposite direction by strengthening their IP frameworks; aiming to become the Europe of tomorrow.”, said Koen Berden in the statement.
Of the complete opposite position is the European association representing manufacturers of generic and biosimilar medicinal products, Medicines for Europe, which published on its website several documents in support of the Commission’s proposal. With the SPC manufacturing waiver, is its position, EU and non-EU manufacturers would compete on the same level, while in case of delocalisation of production the loss of direct jobs is estimated in 25.000 units (plus 100.000 indirect). The possibility to export under the waiver might also generate € 9.5 billion net sales for the EU pharmaceutical industry and € 3.1 billion savings to EU pharmaceutical spending.
Upon publication of the final proposal, Medicines for Europe called on the European Parliament and European Council to rapidly adopt the SPC manufacturing waiver, but also expressed some concerns “that the legislative proposal does not fully address the unintended effects of the SPC Regulation, specifically production for ‘day 1 launch’ in Europe after SPC expiry”. According to the Association, “the draft also contains a few anomalies that undermine its stated intentions and give limited practical effect to the amendment for SMEs which hope to benefit from this opportunity”.