The so long waited decision is not a true decision: the new location of the European Medicines Agency (Ema) will be Amsterdam, but the final choice that took place on November 20 has been based on a drawing of lots. The first two rounds of voting at the European Council of General Affairs saw Italy’s economical capital Milan as the winner, thanks to the very strong candidacy dossier prepared by the Italian Government and the immediate availability of the chosen building, the “Pirellone” that currently host the Lombardy Region. But the third round – played on at pure political level – closed in balance (13 vs 13 votes for Milan and Amsterdam), thanks also to the abstension from the vote of Slovacchia, those capital Bratislava was eliminated at the first round. «The drawing of lots is no longer existing even for football – commented Sandro Gozi, the Italian delegate who took part to the voting – It is like we lost a final on penalties». 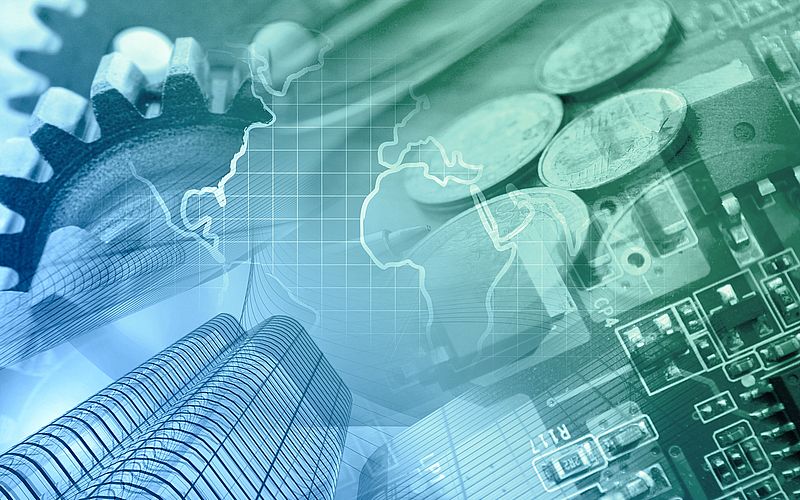 From March 29, 2019 the Netherlands will become the center of the regulatory approval of medicinal products and will benefit of the € 1,7 billion connected with Ema’s activities, according to the estimates from the Bocconi University of Milan. The Dutch capital is now called to find a temporary location for the Agency, as its final destination – the Vivaldi Building – should be not ready before end 2019-beginning of 2020.

The future is here, but Amsterdam is not yet ready

Reaching the goal might be not so easy for the Dutch government and the representatives of the city of Amsterdam. According to the web-magazine Politico, who said to have seen an Ema’s internal e-mail from November 28, an officer of the Agency wrote that «each of the proposed temporary premises has weaknesses which raises concerns about Ema’s continuity of operation even if this is only for a period limited in time».

Immediately after the vote the Agency announced the publication in December of a detailed program of the planned activities (it is not yet available while we are writing). «We welcome today’s decision on the new location of Ema. Now that we finally know where our journey is taking us, we can take concrete actions for a successful move», said the Agency’s executive director Guido Rasi after the final decision of the Council. According to Rasi, Amsterdam ticks many of the criteria set by Ema, as it offers excellent connectivity and a building that can be shaped according to the Ema’s needs. «I am very grateful that the Member States took into account our requirements for business continuity and gave priority to the protection of public and animal health”, said the executive director commenting the exclusion of Bratislava at the first round of vote. Amsterdam placed also among the five cities preferred by at least the 80% of Ema’s staff, as resulted by an internal survey, a fact that is expected to prevent the loss of a great part of expertise after the leaving from London. «However even in this case, our activities will be impacted and we need to plan for this now to avoid the creation of gaps in knowledge and expertise», said Guido Rasi. 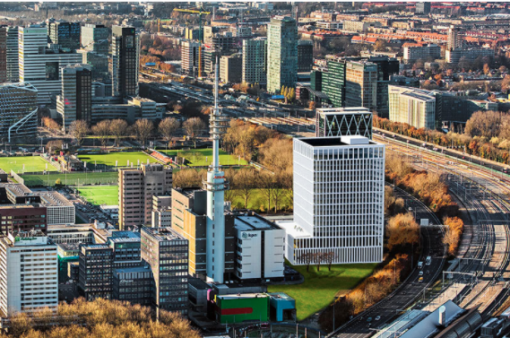 The threat of a possible delay in the availability in Amsterdam even of the temporary premises has led the two Italian representatives at the European Parliament – Patrizia Toia (Pd) and Elisabetta Gardini (Forza Italia) – to present a joint question to the European Commission and the European Council to reconsider Milan as the new location for Ema. The two members of the Euro-Parliament asked if for the Council is still valid the technical evaluation provided by the Commission before the vote of November 20, and if failure by Amsterdam to comply with the assumed obligations might represent a reason to re-open the procedure. Delays, said Gardini and Toia in their question, undermine the right to health of citizens, do not reflect the business continuity criterium that was the main one for the choice of the new location and implies additional costs for the budget of the EU.

The plans of the Dutch Government

According to the Dutch Minister for Healthcare, Bruno Bruins, the move of Ema to Amsterdam «is good news for all patients across Europe. In Amsterdam the Ema will be able to continue its important work without interruption after Brexit. The Agency can continue to grant access to new, innovative medicines without delay and will still be able to respond quickly and effectively in the event of problems with a given drug. Now, the real work begins. Amsterdam and the Netherlands as a whole are fully committed to ensuring the Ema’s relocation runs smoothly. We are ready to get started and we will make sure that the Ema’s important work is not disrupted».

The first goal is to identify a temporary location while the Vivaldi Building will be completed. But according to Politico, even this choice might be not so easy. According to the project leader of the Dutch Ema candidacy Maurice Galla, wrote the magazine, one proposed temporary office building is two metro stops away or a maximum 10-minute walk from the Vivaldi Building.

The Ducth government should made available a € 18 million una tantum financial incentive to support Ema’s relocation from London, stated the candidacy dossier, and a joint structure to govern the entire process will be established between the Agency and the Dutch government.

Crucial support to provide business continuity will be those of the Dutch Medicines Evaluation Board (MEB), the local regulatory authority that will replace UK’s MHRA in the close cooperation with the Ema activities. «The MEB is one of the main European players in the centralised assessment of medicines and pharmacovigilance – said executive director of the MEB, Hugo Hurts –. The MEB will assist in the relocation of the Ema to Amsterdam so that the continuity and quality of medicines authorisation and monitoring will remain at the same high level, in the interests of the patients». According from a note released by the MEB, since the end of March 2017 the authority has been preparing for taking over part of the extra work that will arise due to Brexit. and the Dutch government is investing € 2 million in extra capacity for the MEB in the coming years. About 25 new staff will be recruited by the local regulatory agency. The Netherlands is also investing € 8 million in reinforcing the European network by facilitating extra training opportunities for the other national medicines authorities.

The Vivaldi Building is located in the Zuidas area, in the southern part of Amsterdam which host also the Amsterdam World Trade Centre, the VU University Amsterdam and the VU University Medical Centre. According to the candidacy dossier, the building should reach 31,000 m2, for a total of approx 1,350 working places. The Central Government Real Estate Agency (CGREA) of the Dutch government will be responsible for the execution of the project. The dossier indicated an annual rent of € 260-280 /m2 for twenty years.

An information desk will be made available for the aprox. 900 families that have to plan the transfer from London.  International schools in Amsterdam and The Hague shall also host the approx. 600 children arriving from the UK, and according to the dossier the Dutch government will invest €10,7 million to expand their capacity of 6% from school year 2017-2018. The Netherlands host also two European Schools at The Hague and Bergen.

The rich economical and industrial Dutch environment, together with the many international institutions already installed in the country, will offer work opportunities also for the staff’s family members. The candidacy dossier announced the detaxation of their incomes up to 30% for the first 96 months of stay in Holland.

The life science research and industrial sector is among the key drivers identified by the Dutch government as important for the national economy. The country hosts more than 3,000 innovative companies – mostly biotech – and counts more than 34,000 employees. There are eight university specialised in Pharmaceutical Sciences. The candidacy dossier also recalled the Leiden Bio Science Park, a scientific hub hosting more than an hundred biopharmaceutical companies and startups. Collaborative research is also a main focus for investments, as witnessed by the activity of many research institutions in the areas of oncology and regenerative medicine and by the One Health initiative.

The almost 36,000 experts visiting Ema each year will benefit of the Amsterdam-Schiphol airport, the third one in Europe counting 322 different destinations in 95 countries and more than 63 million passengers per year. There are 650 hotel in the capital of the Netherlands, while approx. 3,700 are the rooms available in the Zuidas area.