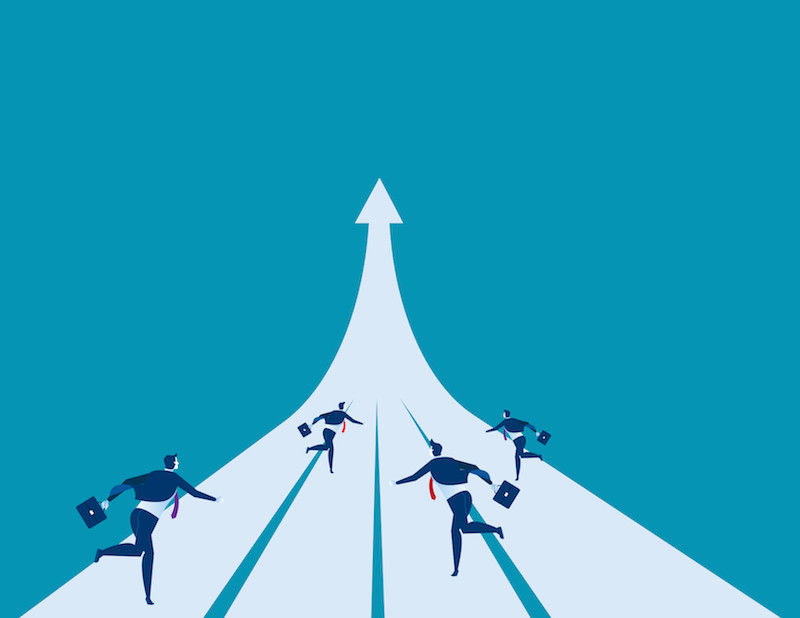 Four key actions are foreseen by the Communication “Harmonised standards: Enhancing transparency and legal certainty for a fully functioning Single Market”, published by the European Commission on November 22, 2018.  The Communication examines the currents structure of the European standardisation system; its contents apply only in the context of European harmonised standards (HSs) adopted on a basis of a request made by the Commission for the application of the Union harmonisation legislation. It does not apply to international standards, European (non-harmonised) standards, national standards, technical specifications etc.

According to the document, the Commission will promptly act to eliminate the remaining backlog, and will continue reviewing its internal decision making processes to streamlining procedures for publishing the references to HSs in the EU Official Journal (OJ). The Commission also announced a new guidance document on practical aspects of implementing the Standardisation Regulation, elaborated upon consultation with stakeholders.This document is expected to pay a particular attention to the division of roles and responsibilities in the development process of HSs, as well as to its efficiency and speed. Finally, the Commission plans to reinforce its system of consultants to support the assessments of HSs and timely citation in the EU Official Journal.

A better framework to accomodate the technological future

The first action planned by the EU Commission – to be run in cooperation with the European Standardisation Organisations – is focused on the elimination of the remaining backlog. This follows the 2017 agreement to address harmonised standards which are not cited in the Official Journal following a negative assessment by the Commission. According to the Communication, the identification of emerging issues as early as possible in the development process is an important pre-requisite to ensure the timeliness and the efficiency of the citation of compliant HSs in the OJ. This will be made possible by the availability of a newly established framework of consultants in charge of providing technical assistance to the Commission in assessing draft harmonised standards. The inter-institutional and multi-stakeholder dialogue organised by the Commission in June 2018 identified priority issues needing to be addressed, e.g. the goal to further enhance legal certainty to ensure that the Union legislative framework for standardisation is interpreted uniformly. But a further effort to improve the functioning of the European standardisation system is also needed, according to the document. This should be addressed by the Commission’s reviewing of its internal decision making processes, in order to improve procedures for publishing the references to HSs.

A guidance document has also been announced, that should help clarifying roles and responsibilities of the different actors during all stages of the harmonised standards development, including those of the Commission itself and of its expert consultants. The guidance should also address the new format of the standardisation request under development by the Commission, and provide additional guidance to improve the consistency and speed of the assessment procedure of HSs across the all relevant sectors.

The reinforcement of the system of consultants should be achieved through the scientific input of the Joint Research Centre, together with a stronger liaison with the technical committees in charge of developing standards. Announced activities include reinforcing links between the relevant Commission services and the technical committees, expanding the pool of expert consultants and their skills-sets, refining the structure of the work procedures and task allocation, focusing on continuous quality review of the consultants’ input, enhancing the horizontal coherence of the assessments, together with an appropriate management of possible conflicts of interest.

The road to a true “Single market”

The issuing of the Communication follows the request made by the European Council in March 2018 to assess the state-of-play, as well as barriers and opportunities for a fully functioning Single Market. The availability of harmonised standards is a fundamental pre-requisite to disrupt remaining technical barriers to trade and allows the full interoperability of products and services in the different geographic areas. Benefits for companies adopting harmonised standards to manufacture their products or provide their services include, for example, a simplified conformity assessment process.

According to the Commission, HSs are also important to “build trust of European consumers in the quality of products and services offered in the Union”: a goal far more relevant in the light of the increasing impact of digital technologies on everyday life and the emerging of new economic trends and growth models. The example cited by the document is that of the circular economy, requiring high quality standards for secondary raw materials such as plastics or waste-based fertilisers.

The road towards a true and single European market is thus, for the Commission, that seeing European standards replacing the national ones in all Member States; this should further evolve in the promotion of the close alignment of European and international standards, in order to facilitate synergies and expand businesses and competitiveness at the global scale. High levels of safety, health, and consumer and environmental protection are other important objectives supporting the increasing availability of harmonised standards.

The current system is based on a public-private partnership between the Commission and the standardisation community, based on the adoption in 2013 of the the Standardisation Regulation (1025/2012). Legal certainty is the first, fundamental point supporting the adoption of harmonised standards: they are part of the Union law and, if used by manufacturers, compliance represents a presumption of conformity with law requirements. A provision that might turn particularly important for small and medium sized companies, that are thereof able to easily access a broader market without additional costs. Cost reduction is also an appealing feature for investors, and according to the Commission it also creates increased public responsibility on the regulators, “who must oversee these harmonised standards appropriately“. There are currently three bodies responsible for the development of European HSs: the European Committee for Standardisation (CEN), the European Committee for Electrotechnical Standardisation (CENELEC), and the European Telecommunications Standards Institute (ETSI).

The overall process is based on consensus and it should include in a transparent way all relevant contributions and interests on a specific theme. Standards issued by the three bodies are checked by the European Commission to verify their compliance with the corresponding UE legislation and the original standardisation request, before final publishing in the Official Journal. A recent sentence of the European Court of Justice (Case C-613/14 ‘James Elliott Construction Limited vs. Irish Asphalt Limited’) reinforced the fact that HSs “form part of EU law”, even though they are developed by independent private organisations and are used under a voluntary base. The Court also confirmed the responsibility of the Commission to start and closely monitor the entire process of development of a new HS.

Many measures to support the framework

Among other measures to reach this goal and the full implementation of the Standardisation Regulation are the Annual Union Work Programmes for European standardisation adopted each year by the Commission. A “Vademecum on European standardisation” was published in 2015 to support small and medium sized companies and societal stakeholders in the adoption of the common standards. A common template for publishing the references of harmonised standards in the OJ and a guidance document on the “Verification of conditions for the publication of references of harmonised standards in the Official Journal” are also available. The 2016 Joint Initiative on Standardisation aims to modernise the European standardisation system, to make it more flexible and ready to answer to new emerging requests and users’ needs. This is particularly important in view of the increasing digital transformation, and the many possible future applications of the Internet of Things, big data, advanced manufacturing, 3D printing, blockchain and artificial intelligence.