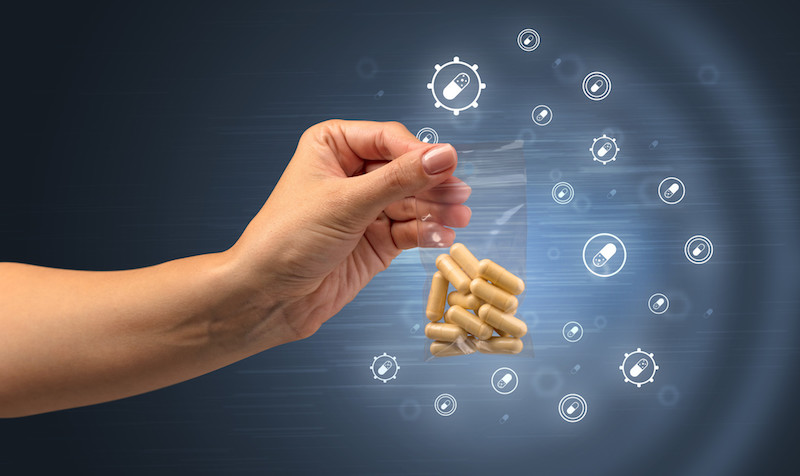 The new models supporting the commercialisation of the innovative therapeutics – mainly in the field of biologics or advanced therapies (ATMPs) – have to face the fundamental issue of the very high prices often associated to this kind of potentially breakthrough products. The value associated to the new treatments compared to the existing – and maybe cheaper – ones in becoming a determinant parameter to assess the overall benefit-costs ratio of new medicinal products (we wrote about new business models in the April newsletter).

The shift towards this model needs to rethink the entire development process in order to produce at each step all the necessary evidence needed to support not only the claims for the new medicine, but also the explicative details supporting a positive benefit-costs ratio. Regulatory and health technology assessment (HTA) authorities are then called to evaluate this ratio together with all the scientific and manufacturing information, in order to reach approval of the new therapeutic intervention and to determine its price and reimbursement.
The point of view of the European Medicines Agency (EMA) on how to achieve this final outcome has been discussed in a paper published in Nature Reviews Drug Discovery and signed by EMA’s Executive director Guido Rasi, the Agency’s Senior medical officer, Hans-Georg Eichler, and the Chairman of the Committee for Human Medicinal Products (CHMP), Harald Enzmann.

Evidence-by-design to win the challenge

The availability of a demonstrated “added therapeutic value” compared to already existing treatments is the challenge pharmaceutical companies have to afford to submit robust, evidence-based approval dossiers to regulatory authorities. According to the article by Rasi et al., the regulator is an active part of the process, as it has to support the industry in the proper understanding of what does truly represent an “innovative” medicinal product.
A clear explanation made by the regulatory authority of the benefits of a new drug at the approval time should represent the basis to justify an higher pricing. The request to the industry to produce data generated by the “evidence-by-design” approach to development should guide all the steps and activities – starting from early discover – needed to properly inform the final decision of the regulators. A strict interaction between pharmaceutical companies and regulatory authorities is then needed, suggests the EMA’s article, in order to better understand and guide from early phases the design of the clinical studies intended to support approval.

There is still a gap between the concepts of “innovation” and “added therapeutic value”, as the first term does not automatically imply that an innovative candidate medicinal product does really represent a true added benefit on the ground of the possibility to successfully cure the target disease. The three EMA’s representatives highlight the importance from the regulatory point of view of the concept of “added therapeutic value”, as a failure in the ability to demonstrate such a benefit is increasingly used by many regulators and HTA bodies to justify the refusal for higher pricing or reimbursement of innovative products that are judged to present just limited or no clinical benefits over the existing alternatives.
From this perspective, the main proposal arising from EMA’s article is to authorise for marketing just those medicinal products able to demonstrate a true added therapeutic value. The representatives of the European Medicines Agency also suggest that the efficacy and safety of candidate medicines may be compared to the best treatment available at the time the clinical study is run, using a randomised, active control approach.

The limits of EMA’s proposal

Should the added therapeutic value become the central requirement to reach regulatory approval, much less new medicinal products might reach the market, thus limiting the flexibility of the R&D activities run by pharmaceutical companies and the availability of new benefits both for patients and healthcare systems. The article discusses the case of the “me-too” medicinal products, many of which have been able to differentiate from one another just after commercialisation, on the base of different safety and/or efficacy profiles, or because of different drug-drug interactions or fewer side effects.
Another possible bias to be considered, argue the experts from EMA, relates to the possibility to observe different therapeutic responses at the level of single patients. This may reflect on the increasing personalisation in the choice of the most appropriate treatment to be used for a specific patient on the base of its genomic, metabolic or proteomic profile: the “-omic” approach to the characterisation of sub-groups of patients more prone to give a therapeutic response to a certain treatment.
EMA’s representatives also highlight in the article the importance to consider the point of view of the patient itself, as for example he/she may prefer to pursue therapies having the higher efficacy or, on the other hand, may wish to limit as much as possible the adverse effects associated to a certain treatment. It is thus important, from the regulatory point of view, also to ensure the availability of many different therapeutic choices and approaches to answer the different needs of health.

The development of a new medicinal product is a very long and costly pathway, and pharmaceutical companies often try to identify selected areas of expertise within which they are able to develop a sort of technological monopoly in the generation of new innovation. An increasing competition between different companies in the simultaneous creation of new medicines for the same therapeutic target is suggested by EMA’s experts as a possible tool to tear down this sort of monopoly and to limit prices for similar medicinal products.
Furthermore, a more diffuse use – where ethically possible – of placebo as the comparator for clinical studies may represent a standardised base line for the determination of the true clinical benefit of a new candidate, is another suggestion advanced by the article. This may also prove useful to better compare different new treatments arising at different times: a major limit of the current approach is, indeed, that the comparison against the best-available comparator may result obsolete as meanwhile new, more efficace treatments enter the market.

The proposed concept of added therapeutic value may be also considered, according to the article, at the level of the indirect comparison of benefits through targeted studies, i.e. based on a “mixed treatment comparisons” (MTCs) design where two products are compared using the data available for each of them in comparison to a third product. The main limit of the indirect comparison is the availability of common endpoints for the studies to be considered, being this the fundamental requirement to allow for the true comparison of the reported data. According to EMA’s experts, this issue still requires discussions involving all stakeholders to reach a final consensus on the definition and use of common endpoints.
The often misleading concept of “absolute” therapeutic benefit has been also considered by Rasi et al. in the article, suggesting that it may be overcome by a more explicit regulatory evaluation and communication of all different aspects involving comparative efficacy aspects of the benefit-risk evaluation. This approach may be also used to evaluate clinical studies run against placebo, and it may prove useful to better communicate – as requested by the stakeholders – the positive, negative or neutral benefits at the level of sub-groups of patients.