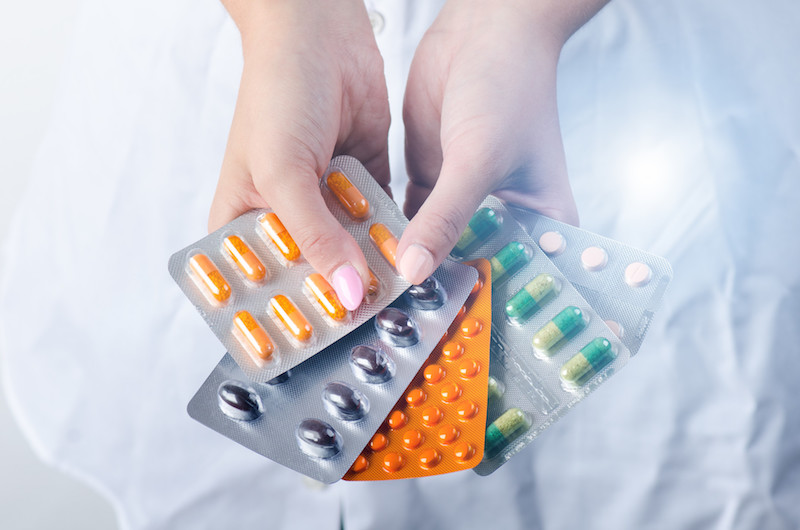 After the European elections, the new representative of the European Parliament – Matthias Groote, previously president of the ENVI Committee of the Parliament – entered the Board of the European Medicines Agency (EMA) during the last meeting in June. The Board discussed the current situation of EMA’s internal organisation after the move to Amsterdam and updated the preparations for the Brexit.

Loss of staff is an issue

Loss of staff is higher than expected after the move of the European Medicines Agency to its new – but still temporary – buildings in Amsterdam Sloterdijk. The Board indicated an estimate of 20-25% of workers expected to leave the Agency as a consequence of the transition to Holland. It has been confirmed that the final building in Amsterdam Zuidas is expected to be completed by November 2019, with the final relocation starting from 1° January 2020.
The move of EMA’s staff to the Sloterdijk building is not yet complete, and while some 464 resources are already at work in Amsterdam, some other 312 are still tele-working from London (data referred to mid June); there were 901 people working at EMA before the Brexit. According to the last Board meeting, the Agency does not anticipate reaching its previous headcount, despite the ongoing selection procedures to recruit new staff members.

Many activities remain on hold

Staff constraints and the further pressure resulting from the need to address additional workload to handle the Brexit are at the basis of the Board’s decision to keep on hold many activities that were suspended during the relocation from London to Amsterdam according to EMA’s business continuity plan.
Actions needed to guarantee the long-term efficiency of the Agency should be the first to be resumed, including the creation of a new IT platform supporting the evaluation process for medicinal products and the digitalisation of administrative activities. EMA released an updated table summarising all not priority (category 1) activities that will continue in 2019 (download it here).

According to the table, the availability of internal resources will impact on the effective capacity to run some of the activities scheduled for Q3-Q4 2019, i.e. those relating to EC/EMA Action Plan on the 10-year report on the Paediatric regulation, initiatives relating to the Regulatory Science Strategy and the preparation of the EU Medicines Agencies Network Strategy to 2025. Other activities that may be delayed include the preparation for implementation of the new veterinary, GDPR and medical device legislations and the availability of veterinary medicines. According to staff availability, also activities relating to EC’s report to improve product information and those relating to the International Coalition of Medicinal Regulatory Authorities (ICMRA) might be activated in the second half of 2019.
The development of new guidelines, meetings of some working groups, EMA’s participations to international activities and the pro-active publication of clinical trials results are among the still delayed activities.

An additional issue that, according to the Board, has mined EMA’s operative capacity is represented by the many new pieces of European legislation that have impacted on the Agency workload. The new Medical Device and In vitro Diagnostics regulations, the GDPR regulation on data protection and the new legislative framework for veterinary health all requires some sort of activities to be run by EMA. Preparations to handle this additional workload are expected to start immediately, but their effective implementation will depend on the concrete availability of the needed resources, both at the human and financial level.

The last data on the preparations for the Brexit

Just three months are left to the 31 October, the current date for the Brexit; EMA’s Board released in June the last updates on the regulatory procedures needed to face the exit of UK from the European Union. The transfer of marketing authorisations from UK to an EU-27 country is almost completed (397/400), as well as that of the sites for batch release (95/119, 80%), the Qualified Person for pharmacovigilance (72%) and the pharmacovigilance system master files (83%).

Among other issues discussed by the June Board of EMA, the approval of the 2018 Annual Report. Significant achievements were made last year in relation to orphan medicines, with the activation of the IRIS web platform to manage submissions to the Agency, and the advances of the Clinical Trials Information System (CTIS) to be implemented according to the Clinical Trial regulation. Some “product owners” have been named to represent member states and stakeholders in the management of the IT infrastructure, being responsible to monitor the respective expectations are considered in its development. A first test run of the CTIS system has been achieved in spring 2019. According to EMA’s Board, a first, preliminary release of the platform should have occurred in June, in order to prepare the audit of the system.