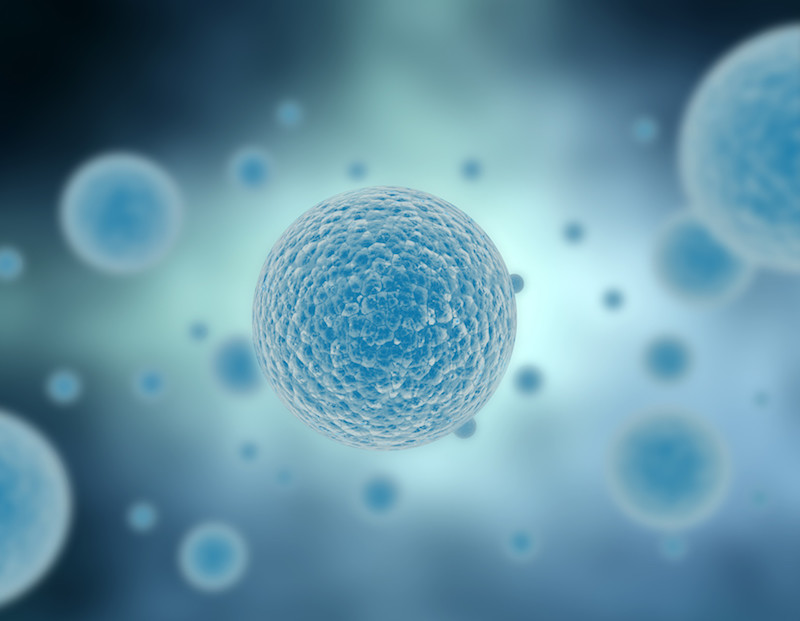 Access to the Innovation Task Force (ITF) established by the European Medicines Agency (EMA) has been expanded: it is now possible (see here) to seek early dialogue for pharmaceutical companies and other developers working on the identification of new therapeutic approaches for the treatment or prevention of bacterial and fungal infections.

The final goal is to improve the process to make available new options to fight anti-microbial resistance, a threat to public health that continues to pose many challenges to governments and healthcare systems.
Interested parties can initially start the dialogue process by filling the ITF briefing meeting request form, and send it to the e-mail address itfsecretariat@ema.europa.eu.

The service is provided by the ITF for free, and it can now be access by all new medicinal products targeted for the treatment of life-threatening bacterial or fungal infections, or conditions resulting in a severe debilitation of patients. The early dialogue tool was up to now reserved just for the development of innovative products; the current expansion reflects EMA’s intention to find more answers to an area of primary health need.
The Agency expects the initiative to boost the discussion between EMA and innovators in order to optimise the development of new products from the very early phases according to the indications of the regulatory authority. Among expected results is an improved access to other, more formal, regulatory tools, i.e. the scientific advice.

The WHO report on the future of drug-resistant infections

EMA’s decision to open the ITF early dialogue to the development of anti-infective medicines follows the report published in April by the Inter-Agency Coordination Group (IACG) on antimicrobial resistance of the World Health Organisation (WHO).
According to the document, there are currently more than 700 thousands death each year at the global level due to resistant infections, 230 thousands of those due just to multi-resistant tuberculosis. The warning advanced by the report is that if there is no action, by 2050 the total number of deaths might reach 10 million/year, with an impact on healthcare expenditure that might be similar to the one of the 2008-2009 economic crisis. Without the sustained effort to contain antimicrobial resistance, the WHO expects 2,4 million people might die in high-income countries in the period 2015-2050.
The problem is always the same, the inefficacy of the current, quite old generation of antimicrobial treatments to be used not only in humans, but also on animals or plants. According to the report, this trend poses a challenge to achieving Universal Health Coverage and the Sustainable Development Goals. The impact is not only directly on human health, but also involves the availability of clean water, food quality and safety and sanitation and hygiene in health care facilities, farms, schools, households and community settings.

The action suggested by the report

The picture depicted by the IACG report is dramatic, and it should be faced through a sustained “One Health response” and National Antimicrobial Resistance Action Plans are suggested in order to engage all stakeholders around a shared vision and goals. A limiting factor is currently represented by the economical constraints experienced by many countries around the world. The suggestion coming from the IACG calls for public, private and philanthropic donors and other funders to increase investments and innovation in quality-assured, new antimicrobials (particularly antibiotics), diagnostics, vaccines, waste management tools, and in implementation and operational research.
Suggestions advanced by the document include strengthening infection prevention and control, an improved surveillance and regulatory frameworks, with oversight of antimicrobial prescription and use. Antimicrobials on the WHO List of Highest Priority Critically Important Antimicrobial Agents for Human Medicine, in particular, should be immediately dismissed as growth promoters. A One Health Global Leadership Group on antimicrobial resistance should also be established, supported by a Joint Secretariat managed by the Tripartite agencies (FAO, OIE and WHO).
Stronger political leadership, advocacy, coordination and accountability are needed to reach the goal of a more equitable and affordable access to quality antimicrobial agents. All players should be involved in the process, including governments, financial multilateral institutions and banks, the civil society and the private sector. Antimicrobial resistance should be given priority in resource allocation, suggests the report. An Independent Panel on Evidence for Action against antimicrobial resistance in a One Health context should be also established to monitor and provide member states with regular reports on the science and evidence related to antimicrobial resistance, its impact and future risks, and recommended options for adaptation and mitigation. This should be flanked by an improved effort of the Tripartite agencies and UN Environment to reach the goals of the 2015 World Health Assembly resolution on antimicrobial resistance (WHA68.7).