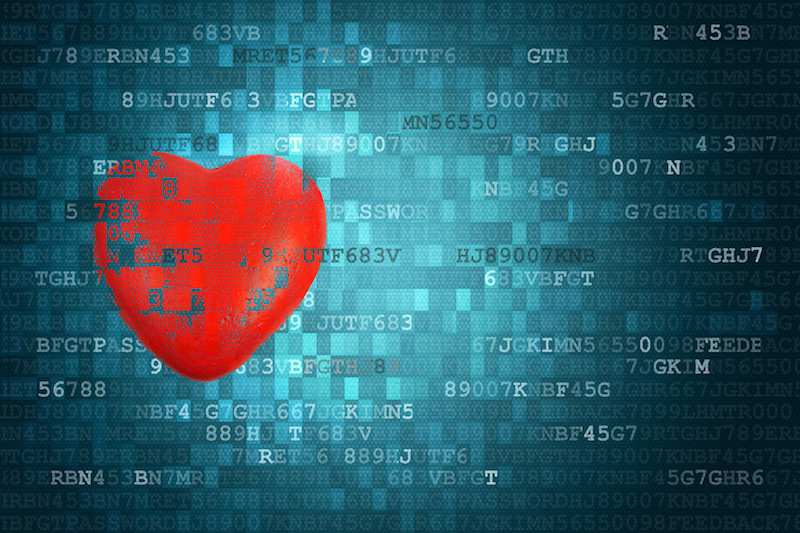 Ischaemic heart disease (IHD) is a major medical problem causing disability and death for millions of people annually [1]. The pathological consequences of IHD are related to the detrimental effects of the accumulation of long-chain fatty acids (LCFAs) in the case of acute ischaemia-reperfusion [2,3]. Therefore, targeting LCFA accumulation has been suggested for the development of novel treatment strategies to improve the clinical outcomes of patients with IHD [4,5].
Within the framework of National Research Programme of Latvia “New medicines and biocorrection tools – design, delivery and mechanisms of action” (2005 -2009) a group of scientists from Latvian Institute of Organic Synthesis (LIOS) discovered a new cardioprotective lead compound.
Lead optimisation program was designed and a grant application for EU Structural Funds call was quicly set up. LIOS was the coordinator of the project “Search for new cardioprotective medicines – design and studies of inhibitors of GBB-hydroxylase” (Grant ID 2DP/2.1.1.1.0/10/APIA/VIAA/063 ) and JSC “Grindeks” joined the project as a partner.

A 36 months project was started in 2010, the total eligible costs were EUR 695,000. Within the framework of the project structure activity relationships of GBB-hydroxylase were studied and preclinical studies of optimised lead compounds were performed. Additionally route scouting towards the lead compund was performed and convenient synthesis scheme was developed.

The data obtained by the end of 2013 were sufficient for JSC “Grindeks” to take over IP rights from LIOS [6,7], and start further development of the molecule. By the end of 2017 JSC “Grindeks” accomplished GLP toxicology studies and was authorised to initiate phase I clinical study of the new cardioprotective compound.
The new compound [8] inhibits of GBB-hydroxylase more efficiently than meldonium [9] and targets the organic cation transporter 2 (OCTN2) [10]. GX-EG exerts cardioprotective effects and increased survival by limiting long-chain fatty acid oxidation and facilitating glucose metabolism [11].