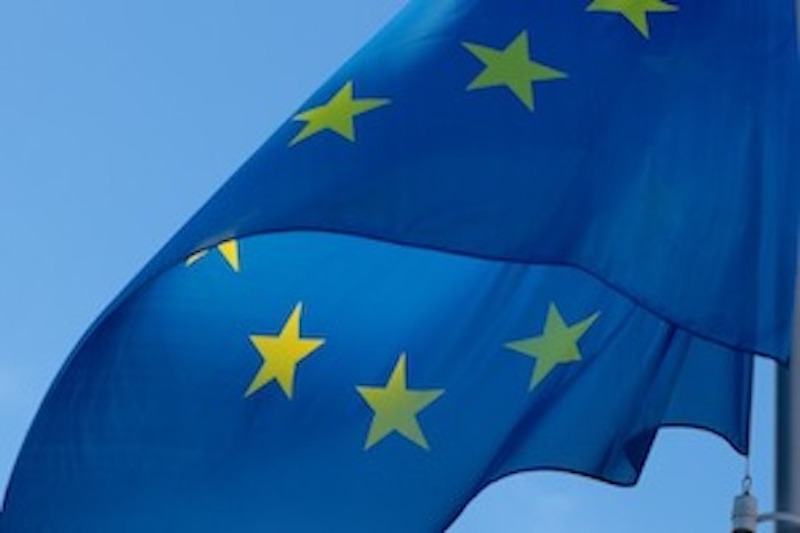 The European Commission has issued a new study on cross-border cooperation in healthcare mapping EU-funded cooperation projects in the period 2007-2017. The resulting picture is highly fragmented across different European geographic regions, with the great part of projects run in Central and Western Europe. The document also offers guidance to local and regional authorities and other parties interested in starting health-related cooperation projects, together with a toolkit to help implement the new initiatives.

The reviewing action was launched in September 2015 during the informal meeting of EU’s ministers of Health in Luxembourg, with the goal to analyse strengths and opportunities for future cross-border collaborations in healthcare (CBHC, as defined by chapter IV of the EU directive 2011/24/EU). This sort of collaborative efforts are driven by existing EU funded projects as well as by bilateral or multilateral agreements in place between specific countries. The report considered projects run in the EU/EEA area plus Switzerland; the project identified a total of 1.167 CBHC initiatives, among which 423 met the selection criteria to be included into the final analysis.

As the same European Commission states in the document, the study suffers two main limitations that have to be considered for a proper interpretation of results. A first point is the discrepancy between the high commitment of stakeholders and experts in the field and the low number of respondents (just ten) to the survey on the importance  and  certainty  of  driving factors. The fragmentation of the geographic region (and of the corresponding reference welfare systems) induces a further element of uncertainty. The second issue refers to the fact that no factors were identified as being of high importance and high uncertainty; this is the case, for example, of technology uptake and  innovative capacity, which have been linked to an high degree of unpredictability but not to high impact driving factors.

Seven key lessons for the future of the European healthcare

The report from the European Commission will also represent a fundamental base to address the revision of the current EU’s healthcare model in order to better reflect the changing environment and emerging needs that will characterise future years. The analysis has been based on seven “key lessons” learned from cross-border cooperation in healthcare projects, which highlight some important issues to be kept in mind while planning new initiatives.
A first point is the importance of similar welfare traditions or close historical ties among different countries to make CBHC initiatives more effective in regions where ease of cooperation is already established. Transaction costs of CBHC can be reduced if support is provided to key players, such as regional policy-makers or hospital managers. The toolbox delivered with the report is specifically addressed to meet this objective.
Several possible scenarios to implement new healthcare models in the EU are also depicted (see below), among which the Commission indicates the creation of regional networks as the most realistic one, as they allow to address the specific needs of the different geographic areas and present lower management costs while providing homogeneous services. The drawbacks of this approach are represented by the small scale and the possibility that it would generate inequalities between citizens living in different regions.
The monitoring of the initiatives run in the decade 2007-2017 also showed the preferential EU funding of CBHC initiatives in the fields of knowledge sharing and management (50% of the projects) and shared treatment and diagnosis of patients (23%). The economic and social benefits are more clear for collaborations focused on high-cost capital investments (5%) and emergency care (6%), but these categories require also the availability of more formalised terms of cooperation. Finally, CBHC projects could also help achieving a good level of information on the effectiveness and sustainability of current initiatives, that is still scarce according to the report.

Regional similarities would help addressing administrative hurdles for both patients and providers/purchasers in order to achieve lower transaction costs. Key to this is the ease of communication and the ability to adapt reimbursement procedures, as well as the administrative ones, in order to successfully exchange healthcare staff (12% of the projects) and timely access to emergency care in the respective patients’ mother tongue. Only the 4% of projects involved knowledge production and research about cross-border healthcare.
Strong cross-border collaboration has been identified between Romania and Hungary in Eastern Europe, Germany/Netherlands and Germany/Denmark in Central/Western Europe, Norway/Sweden in the Scandinavian region, Spain/France in the Pyrenées region and Italy, Slovenia and Austria in the South of the Continent. A sharp increase of CBHC occurred in 2011, when the Patients’ Rights Directive was issued. In some instances the main driver has been identified with lower costs of service provision abroad, such as in the case of Finland and Estonia or Austria and Hungary.

Four scenarios for the future

The creation of regional healthcare networks is not the only scenario envisaged for the next two decades, on the base of the SWOT analysis at the base of the Commission’s report.
The easiest solution is to maintain the status quo, where cooperation between national healthcare systems is encouraged. Regional and local needs are central to the second scenario, where regions themselves represent the main driver for cooperation. Another hypothesis sees the patient choice as the key element for CBHC developments, supported by eHealth initiatives: a possibility that, according to the Commission, might be reserved to selected groups of patients or diseases. Strategic networks of selective collaboration is another possibility to achieve cooperation only in specific areas of high medical need. A final suggestion considers the central role of Member States’ payers organisations to launching and maintaining CBHC.

The Cross-border Care Manual & Tool included into the report consists of five modules discussing, respectively, project preparation, project development, contracting, project monitoring and successful business cases for cross-border collaboration. The first four modules offers a choice of 40 tools to help the management of CBHC, while the last chapter provides five case studies in different areas of activity (workforce and training, emergency care, high-cost capital investment, knowledge sharing/management and treatment/diagnostics).
The final objective is to help interested parties to find the most suitable tools with respect to the specific situation, as “there is no ‘one-size-fits-all’ concept for cross-border collaboration in healthcare”. Projects strongly depend on their specific geography, culture, healthcare systems and the experiences of stakeholders who initiate them. Six different types of collaboration are described by the report.

The prevention of frauds is also an important feature to be considered while planning a cross-border cooperation project. According to the Commission, the scale of the phenomenon in the healthcare sector is still unclear, but “there is no reason to assume that fraud in CBHC exceeds the extent of fraud in other health care settings”. The suggestion made by the document is to prioritise prevention activities related to patients, namely with respect to the European Healthcare Insurance Card (EHIC), the S2 form route or insurance frauds.
Communication between competent institutions has been also identified as an important fraud mitigation factor in CBHC, in addition to systems for monitoring and control and adequate legal competences of healthcare professionals. Motivations, behaviour of the various healthcare actors, social perception of illegality and differences between healthcare systems should also be taken into account while developing CBHC fraud prevention mechanisms.